Imam Makandal and the end of White Power in Haiti! 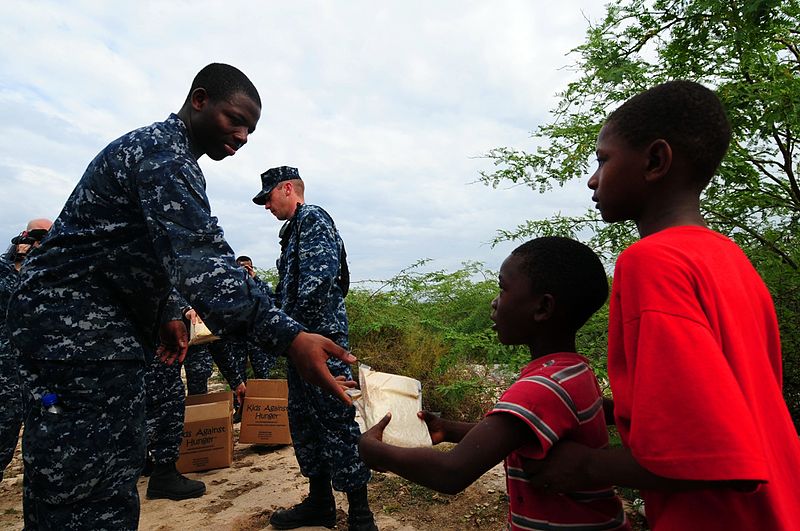 “I believe that there will ultimately be a clash between the oppressed and those that do the oppressing. “ — Malcolm X

The Islam of Black Revolutionaries in Haiti

As the black population of Haiti suffered under  slavery, escaped slaves formulated independent communities in the mountainous regions of Haiti. However, they were not merely content with their own freedom but began organizing slave rebellions against white plantation owners  to free black people at large.

This soon resulted in a direct clash between the oppressed black population and the oppressive military of the French government who colonized the region.
A French colonel recounted that, “During the wars I was obliged to do against the blacks, we often found written papers in the bags or macoutes of the few Negroes we killed…Nobody understood those writings. It was Arabic.”

The testimony of this French colonel gives clear indication that the Islam of black revolutionaries was alive and well as enslaved Africans fought for their freedom.  One of these black revolutionary Muslims was Imam Makandal.

Imam Makandal is described in the Encyclopedia of Slave Resistance and Rebellion as  “an erudite Muslim who wrote Arabic very well.” Living in the mountains, Makandal organized slaves to fight for their freedom before he was captured and burned at the stack.

Despite his martyrdom for Black Freedom, Imam Makandal name, legacy, and courage lives on.  Indeed, It was reported that while Imam Makandal was burning, he defiantly  articulated the shahadah as the raging flames engulfed his body.

French Neo-Colonialism of Haiti
The Haitian revolution is known as the most successful black slave rebellion in history. However, contemporary Haiti is known as the poorest country in the western hemisphere.  Malcolm X reminded us that,“You are not poor accidentally. He[The White man]  maneuvers you into poverty.”

Indeed, after Haiti achieved its independence, European countries and European settler colonies cut off trade relations with Haiti and refused to recognize Haitian sovereignty for fear that the story of a successful black slave rebellion would incite other slaves to rebel.  Moreover, France would continue new and innovative ways to maintain black  poverty in Haiti.

At the root of poverty in Haiti, the black government in Haiti was forced to pay France the modern equivalent of 21$ billion from 1804 to 1947 for the  monetary losses to French slave traders from the liberation of Haitian slaves.

Moreover, in what has been dubbed “humanitarian imperialism,” after Haiti’s earthquake in 2010, western ‘philanthropic’ organizations devised scams to profit off of the misery of the Haiti people. The American Red Cross received half a billion dollars  in donations and was discovered to have only built 6 houses in Haiti.

The Clinton allowed foreign companies to benefit from the cheap labor of Haitians to the financial benefit of western capitalists.

The Return of Black Revolutionary Islam

Today, in Haiti, 59% of the population of Haiti lives on less than US$ dollars a day and 24.7 lives in extreme poverty on less than U.S$1.25 per day.  In light of the western corporate exploitation of the Black people of Haiti and Haiti’s continued poverty, the return to the black revolutionary Islam of Imam Makandal is vitally needed. 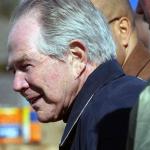 January 1, 2018
The Absurdity of White Christian Islamophobes!
Next Post 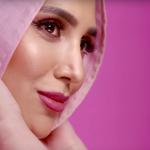