A Pugilist in Good Faith? 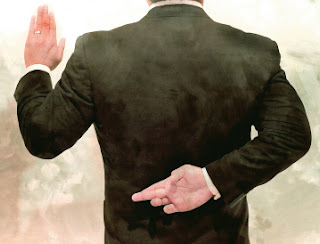 After reading my earlier post on rhetorical strategy for deconversion, Alex Knapp from The League of Ordinary Gentlemen thought I blew it. He wrote:

“Getting a reputation for arguing in good faith is good tactics.”

And thus, by writing this, you obviate your good faith.

Persuasion is a dead end. Just try to find the truth. If you get closer, great! If others come with you, even better!

But if your goal is “conversion”, then you will never question your own underlying ideas and the search for truth is lost.

I disagree with Alex on two counts.  First, getting a reputation for arguing in good faith is good tactics.  But almost everyone knows that, so when I reveal that I know that, it shouldn’t much shift whatever conditional probability you’ve assigned to the assumption I’m trying to argue in good faith only to secure a tactical advantage.

‘Rhetoric’ is sometimes used as a dirty word, with the implication that anything that is good tactics is cheating.    Certainly I’d have less of an advantage if I had a reputation for arguing in bad faith, or no particular reputation at all, but I’m not under any obligation to sully my name in order to play fair.  No more am I required to dress poorly when I speak in public, in order to avoid making a too-good impression on my audience.  The goal is to make the ideas I’m presenting as accessible as possible.  Cultivating a good reputation removes a barrier to hearing me, and it’s up to all of you to decide if that reputation was earned. 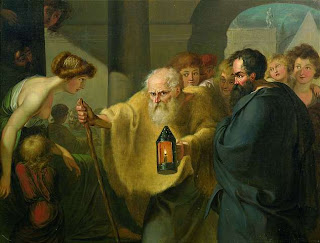 Now, on to the second point: “Persuasion is a dead end.”

When I push for conversion, I am still arguing in good faith. I think my answer is correct and I think there are adverse consequences to being wrong, so I try to persuade others. Seeking out a fight doesn’t mean forfeiting my ability to be persuaded in turn.  It’s important (and hard!) to avoid being so prideful that we can’t give up if the evidence goes against us, but I don’t think it makes sense to try to pursue truth in a vacuum (or an armchair). 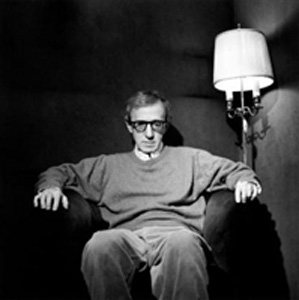 After all, what does it look like to question your beliefs while giving up persuasion?  I suspect it looks like reading and reflecting on opposing arguments.  I’m skeptical of the making introspective approach central in any quest for truth.  A book can’t hold your feet to the fire, so you’ve got to be very humble to be converted by one.  I’m not known for epistemological modesty, but I’m modest enough to want to be supervised and held accountable when I’m philosophizing.