Gonna Get on this Hobby Horse and Ride 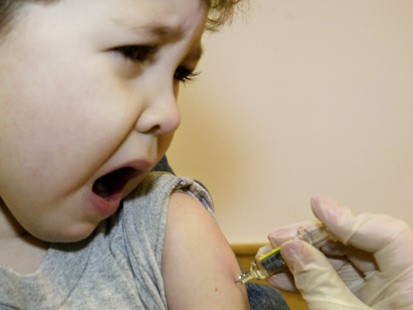 I finally made time to get a flu shot at a local CVS and so now you all get treated to a public health PSA (but it’s got an ethics/duty angle, so it’s totally technically within the scope of this blog).

I could just make a pitch from self-interest: get a shot so you won’t get sick.  After all, even without insurance, the cost of the shot (~$30 at CVS) is affordable for a lot of people, and, once you’re actually sick, you’re likely to wish you could take the trade.  Plus, for people my age, the least likely to get sick, you don’t even have to pony up that much since you can be covered under your parents’ insurance til 26, now that Obamacare is in effect.  But if you think you’re fine to weather the risk, or if you’d like a slightly higher-minded reason, I’ve got a much better pitch.

When you go in for a flu shot you’ll get handed a clipboard with a checklist like this one from the CDC website:

People who should NOT get a flu shot

Since these people can’t be inoculated, their first line of defense is YOU.  They’re relying on herd immunity – the critical moment when so many people are vaccinated that it’s hard for the disease to keep leapfrogging susceptible hosts  until it gets to the truly vulnerable. 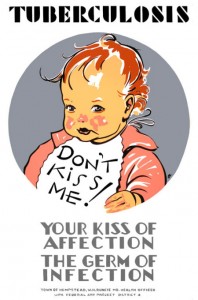 So go get your shots, and you can feel a warm glow of happiness (or just the relief of duty fulfilled, if you’re a straw-man Kantian) the next time you see a less than six-month-old baby on the street.  The virus has one fewer avenue of attack thanks to your inoculation.

November 9, 2011
More on the Damnably Foolish Virgins
Next Post

November 14, 2011 Harry Potter Spoilers and Ethical Quandaries in this Post
Recent Comments
102 Comments | Leave a Comment
"On that note... I recommend every Catholic and Christian have that post a read. Click ..."
Oktavian Zamoyski Effective Altruism and Caritas [Radio Readings]
"I think too many people have grandiose and unnatural ideas about charity. It becomes a ..."
Oktavian Zamoyski Effective Altruism and Caritas [Radio Readings]
"Jesus wasn’t resurrected as a great miracle simply in order to convince people to believe ..."
John The Two-Lazarus Problem
"The cartoon is amusing, but flawed. One of the four virtues of Stoicism is Justice; ..."
Vulpes Inculta 7QT: Stoicism Man, Semi-Imaginary Money, and ..."
Browse Our Archives
Related posts from Unequally Yoked