Would you rather be wrong than boring? 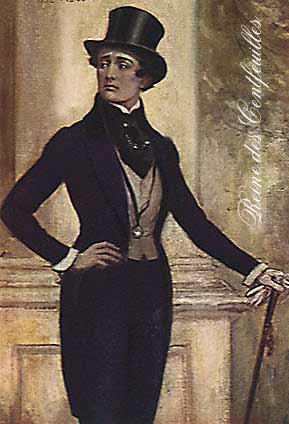 In a post titled “The sad, sad tale of the philosophical meta-game” Eli of Rust Belt Philosophy does a useful job calling out our fascination with outrageousness and impatience with obvious sounding truth. Plus, his frame metaphor is awesome: Ultimate Marvel Vs. Capcom 3. (Don’t worry, you don’t need to know what that is to follow his point. Let me block quote a little:

Now, Marvel is a game – I mean, a paradigmatic game, the kind where there’s really nothing significant on the line except what we put there ourselves. So if the meta-game in Marvel doesn’t advance the way that it should (in some sense) because people prefer exciting play to sound play, it’s not a huge tragedy. But it should be clear that philosophy is not that kind of game. (It is still one in the looser sense of the word.) For whatever crazy reason, people listen to philosophers – and powerful people, too, like politicians and health care workers and military leaders and such. Moreover, at least some philosophical debates are actually centered on important stuff. (Not all of it is monads, y’know!) Yet even philosophers (and, really, public reasoners in general) can be found attempting to privilege interesting play (i.e., in this case, exciting reasoning) over effective play, as though philosophy is somehow the rec league of intellectual debate or something. In the same way that (and to a much greater extent than) Marvel’s meta-game is being held back because of the logically irrelevant aesthetic preferences of its players, philosophy’s meta-game is being held back because some significant bloc of philosophers would rather have fun, exciting, playful debates than rational ones, and that’s absolutely fucked up.

This was sometimes a problem we ran into in our philosophical debating group.  I remember, one year, that the resolution chosen for the Party Prize debate (where each party fields its two best speakers, one aff and one neg) was “Don’t Fear the Reaper” and all the negs were bitterly complaining that there was no good way to make “Death sucks” as interesting as whatever bizarre things the aff speakers were going to say.  It’s a pretty common rhetorical trick to try to hang on to your audience by dressing up the quotidian as somehow counter-intuitive.

But the reason Eli threw a link-back to me in that post is because he’s suspicious of my questions to atheist readers during A Week.  I’ll admit I used a bit of a “Tell me something more interesting” prompt, but I’m really just interesting in something more specific.  Basically I wanted something that’s is a better predictor of how you live and why.  If someone tells me they’re a skeptic, I know something about their method, but not which facts and philosophies actually made it through their filter.  And that’s what I’m most interested, whether those ideas are ordinary or outrageous. 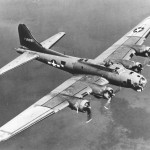 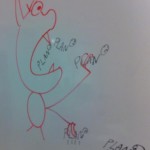