Now we shoot through a screen, darkly 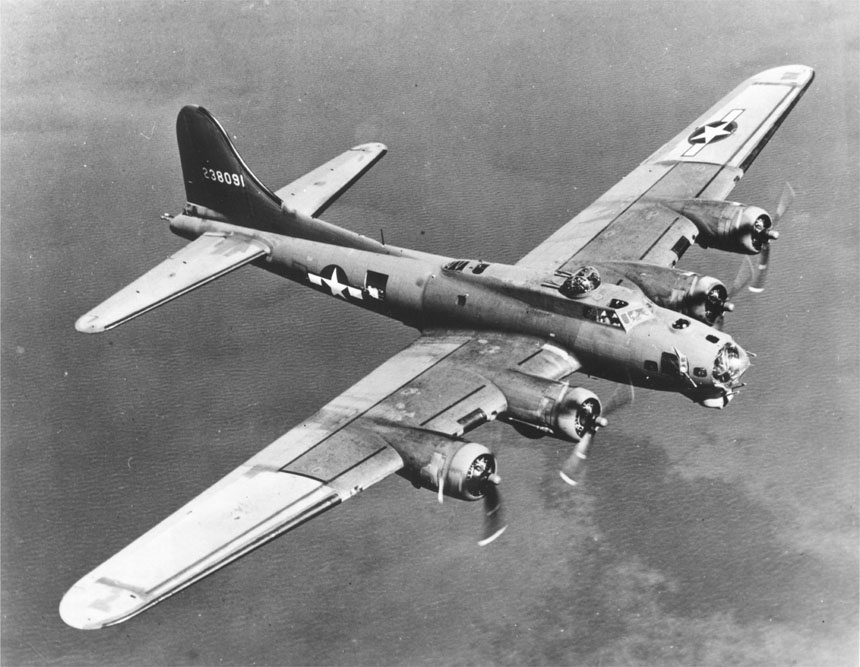 Via Mark Shea, Time has a lovely story about a German pilot who couldn’t find it in his heart to shoot down a crippled American bomber during World War II.

As Stigler’s fighter rose to meet the bomber, he decided to attack it from behind. He climbed behind the sputtering bomber, squinted into his gun sight and placed his hand on the trigger. He was about to fire when he hesitated. Stigler was baffled. No one in the bomber fired at him.

He looked closer at the tail gunner. He was still, his white fleece collar soaked with blood. Stigler craned his neck to examine the rest of the bomber. Its skin had been peeled away by shells, its guns knocked out. He could see men huddled inside the plane tending the wounds of other crewmen.
Then he nudged his plane alongside the bomber’s wings and locked eyes with the pilot whose eyes were wide with shock and horror.

Stigler pressed his hand over the rosary he kept in his flight jacket. He eased his index finger off the trigger. He couldn’t shoot. It would be murder.

…[He] could also hear the voice of his commanding officer, who once told him: “You follow the rules of war for you — not your enemy. You fight by rules to keep your humanity.”

Alone with the crippled bomber, Stigler changed his mission. He nodded at the American pilot and began flying in formation so German anti-aircraft gunners on the ground wouldn’t shoot down the slow-moving bomber. (The Luftwaffe had B-17s of its own, shot down and rebuilt for secret missions and training.) Stigler escorted the bomber over the North Sea and took one last look at the American pilot. Then he saluted him, peeled his fighter away and returned to Germany.

The line Stigler draws between fighting and murder reminds me of the disgust inspired by Civil War snipers that Drew Gilpin Faust discusses in This Republic of Suffering.  They killed from a distance, and couldn’t be opposed or reasoned with.  They didn’t fight fair.

I talked about snipers and the changing sense of what is honorable in warfare in the context of drones.   The sniper and the drone pilot both are an assault on the idea that there is some place that is not the battlefield or that soldiering is something you do at particular times, not something you constantly are.  But, from far enough away, the victim might just be another shape, instead of a person.

But Stigler’s story seems to highlight a different danger.  The PTSD rates among drone pilots suggest that the hi-def cameras do bring the pilots close enough to the action to viscerally understand that they are killing other human beings.  But what’s missing isn’t just the ability to look at the victim, but for the victim to look back.  Stigler held back, because he could see the American pilot looking at him and saw how he saw him — as Death, not as a brother.  And Stigler couldn’t bear to be that man.

The more distance between us and our enemy, the harder it is to see how we are seen, and to consider whether the face we’re showing to the enemy is a face we’re comfortable wearing in any context. 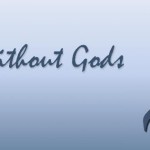 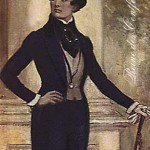 March 21, 2013 Would you rather be wrong than boring?
Recent Comments
135 Comments | Leave a Comment
"I'd love to see a video of how it works. keranique shampoo reviews"
Marlene Garza Welcome Camels with Hammers to Patheos!
"Logismoi (the plural of logismos) are a fairly simple concept; they are whispers from either ..."
Rob, Portland Logismoi, Vampires, and Other Intrusive Thoughts
"I imagine I’ll do a lot more reading and pick a lot more fights over ..."
Donalbain A little about the queer stuff
"You are part of a search and rescue for lost Catholics.Regular updates to the countdown ..."
Edward Palamar I’m keynoting at a Con for ..."
Browse Our Archives
Follow Us!