The Rotten Orange and the Kingslayer

The Rotten Orange and the Kingslayer May 16, 2013 Leah Libresco 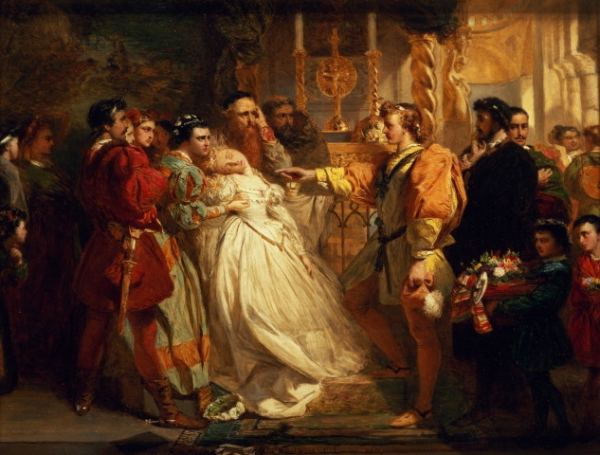 Calah Alexander kicked off a Patheos Catholic-wide conversation about certain kinds of abstinence-only education with “Sloppy Seconds Sex-Ed” and Elizabeth Scalia has been aggregating the responses.  Calah is criticizing specifically the kind of program that sends students (especially women) the message that sex before marriage will leave them used up and worthless.

When I heard it, it was glasses of water. Women (and only women, mind you; the boys got a separate talk about cherishing each woman as if she were the prized treasure of another man) were like glasses of crystal-clear spring water. If you “fooled around” before marriage, it was like someone spit in your glass of water. If you had sex before marriage, it was like someone took a huge drink of your water, swished it around in their mouths, and then spat it back into the glass. The more sex you had, the dirtier your glass of water got. “So think of that before you have premarital sex,” we were admonished. “Think of the gift you’re going to give your husband on your wedding night. Do you want to give him a pure, untouched glass of delicious water, or a dirty cup of everyone else’s backwash?”

If you missed this message in class, you’ll get to see some of the consequences of it when Joss Whedon’s Much Ado about Nothing comes out.  In the play, Hero and Claudio are in love and engaged.  When Claudio is deceived into thinking Hero has dallied with another man, he throws her over at the altar.   He has deliberately waited to confront her until the wedding so he can humiliate her:

There, Leonato, take her back again.
Give not this rotten orange to your friend.
She’s but the sign and semblance of her honor.
Behold how like a maid she blushes here!
Oh, what authority and show of truth
Can cunning sin cover itself withal!
Comes not that blood as modest evidence
To witness simple virtue? Would you not swear,
All you that see her, that she were a maid
By these exterior shows? But she is none.
She knows the heat of a luxurious bed.
Her blush is guiltiness, not modesty.

Claudio doesn’t speak Hero’s name.  He has reduced her identity to her transgression.  (You may hear echoes of Javert and Valjean’s disagreement about identity: “You are a thief”/”I stole a loaf of bread”).  Hero is accused of something much more serious than simple imprudence; on the eve of a marriage, her crime would have been infidelity.  But it’s a mistake to take an act of betrayal and construe it as a revelation of character, irrevocable and immutable.

When Claudio essentializes Hero’s act, he objectifies her.  He gives himself permission to stop treating her as a person.  He can only speak of her negatively: she’s not a maid, and what she is is unworthy of acknowledgement.  He’s taken her lapse and turned it into a horrible Homeric epithet.  He starts interacting with a character instead of a person and turns himself into a cruel caricature. 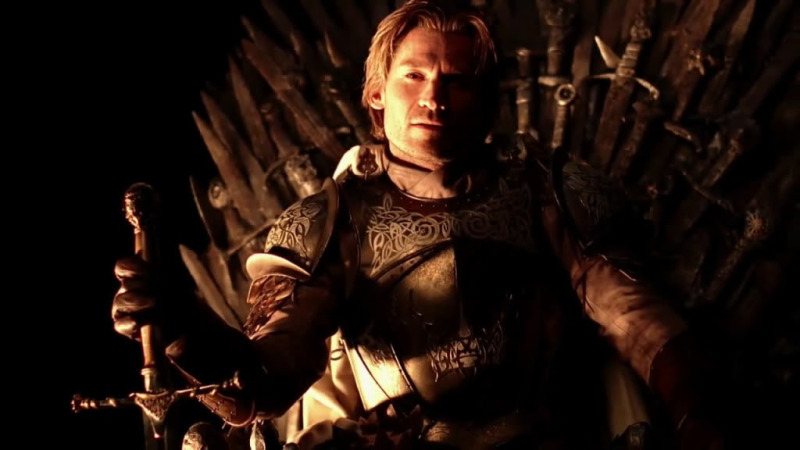 Hero is falsely accused, but in Game of Thrones (I’ll be careful about spoilers, don’t worry), even a truthful claim can become an uncharitable fetter.  Ser Jaime Lannister is often called “Kingslayer” since, before the series begins, he betrayed his oath as sworn man to Mad King Aerys and killed him.  (Aerys’s own sobriquet may give you a hint as to why).  Other people Jaime interacts with keep referring to him as Kingslayer and Oathbreaker, and the constant repetition changes what they expect of Jaime and what he expects of himself.

Virtue ethics recognizes that your actions today shape who you will be tomorrow.  Your acts have a power over you, but so do the action of others, particularly when they seep down into your self-image.  Recognizing and repudiating an act doesn’t require us to treat each other or ourselves the way Claudio treats Hero or the way some abstinence only instructors treat children.

You shouldn’t simply disassociate from past acts and expect to be unmarked; that would be training callousness.  If Jaime looked back at the trust he betrayed and didn’t care or thought of his past actions as far enough away to be irrelevant, he wouldn’t be building up his power to keep his word (or avoid giving it when he can’t trust himself to keep it) in the future.  You can’t solve the problem by just training stoicism and indifference to the opinions of others.  If Hero steeled herself so she could never be moved by Claudio’s cruelty, she wouldn’t be in love with him, she’d be completely disconnected from him as a lover and even just a fellow human who deserves caritas.

Perhaps it would help to turn outward.  Instead of trying to ask what the act reveals about the actor, try to find the person who was hurt or betrayed and offer help.  Don’t look inward and just say “How could I/you do something like this?” but ask what you’ll do now.  Invite the person you’d like to cast out to help you help the person harmed.  And keep in mind that cruelty is unsafe at any dose.  It doesn’t matter whether its your first time or not, it’s never something to reinforce and repeat. 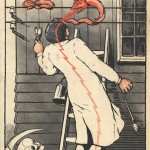 May 17, 2013 7 Quick Takes (5/17/13)
Recent Comments
161 Comments | Leave a Comment
"Do You Know what isn't Fair? Calling Atheism a Religion. Or saying Dawkins is a ..."
skwills Who Gets to Give the Courtier’s ..."
"Oh! And you can get there via Naval Gazing.(probably not by Navel Gazing...)"
TheSparksFlyUpward Too Sucky To Be True
"Hello, Deiseach!1. This is not an ad. (It always reassures me when someone says that!! ..."
TheSparksFlyUpward Too Sucky To Be True
""Do you honestly think that a child raised by a woman has no exposure to ..."
Zorin 2012 Queer Blogathon [Index Post]
Browse Our Archives
get the latest from
Catholic
Sign up for our newsletter
POPULAR AT PATHEOS Catholic
1

Whose June Is It?
Mudblood Catholic
Related posts from Unequally Yoked