Why So Santo Subito? 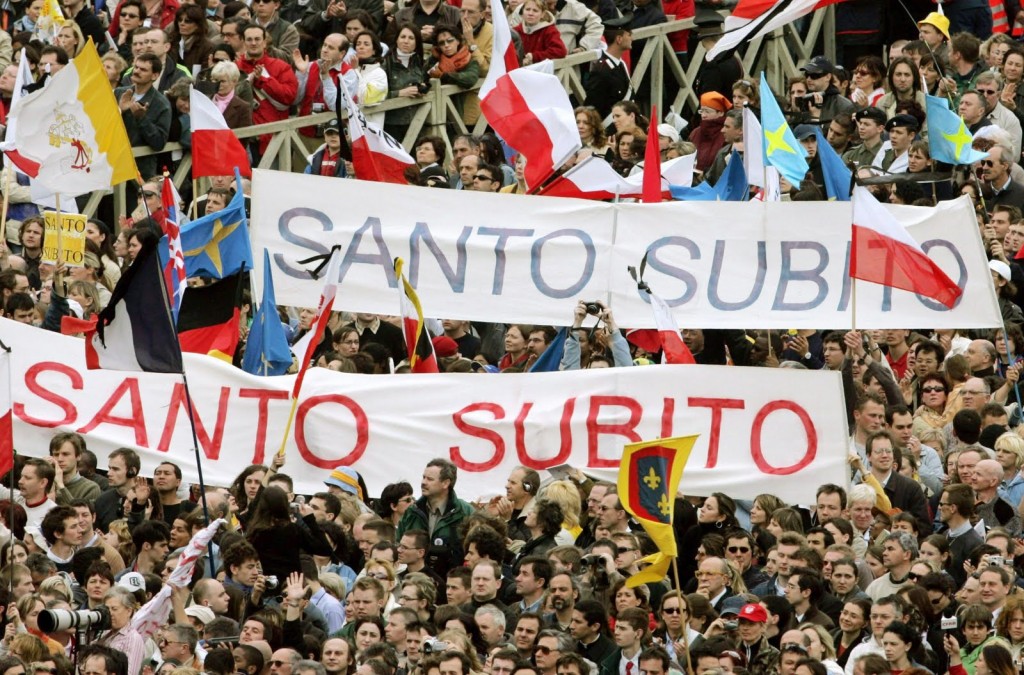 I am the child of two history teachers, so I grew up knowing that it was not done to study the recent past.  We need some time and distance to be able to make sense of the present and near past.  The full implications of a movement may take time to emerge, or some perspectives may take time to be heard.  In the short run, a historian focuses on preserving information (through oral histories, saving primary sources, etc) and waits to start analysis.

I liked to picture a line of division sweeping through the timeline at a rate of one second per second, bisecting it into “CLEARED FOR STUDY” and “TOO SOON!”  I imagined elaborate parties and ribbon cutting ceremonies when the line ticked over into a new decade.  Hopefully, the historians would have costume parties to celebrate a new swath of time to plunge into.  I pictured tv news covering the parties the way we cover New Year’s or election night, “Janet, what are we hearing on the ground?”  “It’s a little early to tell, but reports are coming back from multiple universities that Watergate was indeed a disgrace that left a lasting mark on the national character.”

This is all a rather long way of saying that I’m a bit uncomfortable with the choice to canonize Pope John Paul II and Pope John XXIII.  I don’t have any particular knowledge of their moral character or qualifying miracles.  I’ve just got a calendar and a bit of a sinking feeling.

I should pause to correct a common misconception about sainthood: the Vatican does not cause anyone to be a saint (which simply means a soul who is in Heaven).  Canonizations are meant as a public recognition that someone is a saint.  There are plenty of saints who are not known to be saints, but public acknowledgement is meant to be a special grace for the living, so we have a diverse set of people to pattern our lives on and seek out for solace.  The popes are or are not saints, regardless of where the canonization process on earth is.

Canonizing saints so quickly (especially former popes, whose causes are overseen by their successors, who may have known them) can make it hard to render appropriate judgement, just as the emotional immediacy of the near past can prevent historians from spotting patterns and shifts.  Speeding up the process makes the absense of a canonization more glaring and slightly insulting, when, in fact, many possible saints are beloved without being beatified.  The very urgency of the cries of “Santo subito” (Sainthood now!) upon the deaths of popes makes me a little uneasy.  The public recognition of holy men and women is a gift, not some kind of catharsis to which we are entitled.

We know these men, and may already be moved and inspired by them.  Slower sainthood allows future generations to rediscover them as their cause advances and they return as a new gift for a new age. 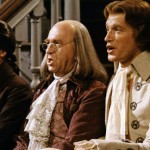 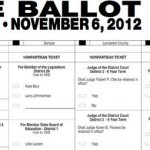 July 10, 2013 Choosing Questions for the Turing Test Judges
Recent Comments
121 Comments | Leave a Comment
Browse Our Archives
get the latest from
Catholic
Sign up for our newsletter
POPULAR AT PATHEOS Catholic
1

Aloneness in Alternate Reality—the Transfiguration
Aloneness or privacy in the Gospels, as in the Transfiguration story, means...
view all Catholic blogs
What Are Your Thoughts?leave a comment
Copyright 2008-2020, Patheos. All rights reserved.