Recommendations for the Lives of the Saints

Recommendations for the Lives of the Saints September 22, 2013 Leah Libresco 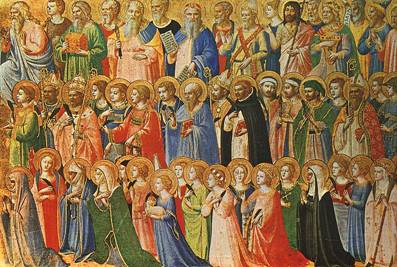 I’ve just finished reading Sigrid Undset’s life of Catherine of Siena, and I’m a little embarrassed to admit that most of my knowledge of the lives of the Saints comes from Wikipedia.  Admittedly, Catherine was no less terrifying at book length than in a short article, but sitting down with Undset’s book helped me take her in a bit more in toto, instead of as a timeline of miraculous acts and grotesque suffering.

But I haven’t read many other hagiographies.  I’ve read G.K. Chesterton’s lives of St Francis and St Thomas Aquinas and I think that’s pretty much it.  In terms of the writings of the saints themselves, I’ve read Augustine’s Confessions and I have Edith Stein’s Essays on Women coming my way through interlibrary loan.

Are there other works that people would particularly recommend?

Update: forgot to include that I’ve read The Long Loneliness which is, well, trending lives-of-the-saints-ward. 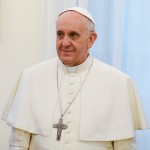 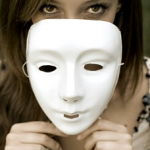 September 23, 2013 [Turing 2013] Answer Key
Recent Comments
120 Comments | Leave a Comment
"Jesus wasn’t resurrected as a great miracle simply in order to convince people to believe ..."
John The Two-Lazarus Problem
"The cartoon is amusing, but flawed. One of the four virtues of Stoicism is Justice; ..."
Vulpes Inculta 7QT: Stoicism Man, Semi-Imaginary Money, and ..."
"Do You Know what isn't Fair? Calling Atheism a Religion. Or saying Dawkins is a ..."
skwills Who Gets to Give the Courtier’s ..."
"Oh! And you can get there via Naval Gazing.(probably not by Navel Gazing...)"
TheSparksFlyUpward Too Sucky To Be True
Browse Our Archives
get the latest from
Catholic
Sign up for our newsletter
POPULAR AT PATHEOS Catholic
1