Sam Harris Throws Down His Gauntlet 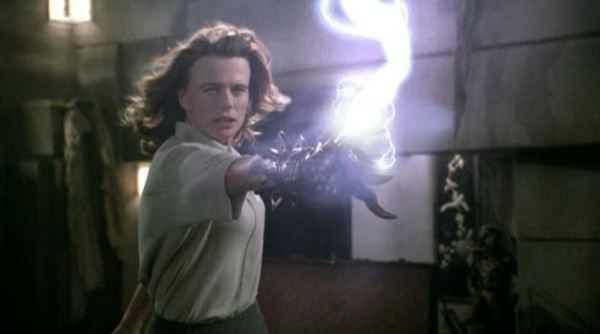 Ok, probably not this gauntlet

Sam Harris, one of the ‘Four Horsemen’ of New Atheism, has issued a challenge to critics of his moral philosophy.

It has been nearly three years since The Moral Landscape was first published in English, and in that time it has been attacked by readers and nonreaders alike. Many seem to have judged from the resulting cacophony that the book’s central thesis was easily refuted. However, I have yet to encounter a substantial criticism that I feel was not adequately answered in the book itself (and in subsequent talks).

So I would like to issue a public challenge. Anyone who believes that my case for a scientific understanding of morality is mistaken is invited to prove it in 1,000 words or less. (You must address the central argument of the book—not peripheral issues.) The best response will be published on this website, and its author will receive $2,000. If any essay actually persuades me, however, its author will receive $20,000, and I will publicly recant my view.

Entries aren’t due until February, and, when the time comes around, I’m minded to take a shot.  I was still an atheist when Harris’s book came out, and I had it on preorder, since I was dying to have a good book on groundings for morality to shove back at my Catholic boyfriend.  I was bitterly disappointed when I got to read it.

I didn’t write up a detailed rebuttal (I was sulking), but if I were to distill it to a paragraph, I’d say Harris assumes that contentment/absence of suffering is the best way to judge what is good for humans, and that neuroscience will help us advance to detect finely grained changes in happiness and select those actions that increase happiness/decrease suffering.  Moral action will become similar to adjusting the oxygen saturation for a patient.   But don’t let my possible strawman lead you astray.  Here’s how Harris summarizes himself on the contest page:

Morality and values depend on the existence of conscious minds—and specifically on the fact that such minds can experience various forms of well-being and suffering in this universe. Conscious minds and their states are natural phenomena, fully constrained by the laws of the universe (whatever these turn out to be in the end). Therefore, questions of morality and values must have right and wrong answers that fall within the purview of science (in principle, if not in practice). Consequently, some people and cultures will be right (to a greater or lesser degree), and some will be wrong, with respect to what they deem important in life.

Ross Douthat has already offered a critique.  The contest doesn’t bar posting your entries anywhere else, so I’ll have mine up here in February, and I’m glad to host the entries of any regular commenters who do not keep blogs of their own.  I should mention that First Things is a bit skittish of the contest, since Harris gets reprint rights for anything submitted, and they suspect entrants will be sliced, diced, and rebutted in a new book project for Harris.  To which I offer Lady Croom’s rejoinder from Arcadia, “Would you rather be thought not worth insulting?” 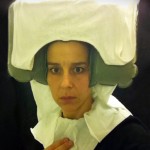 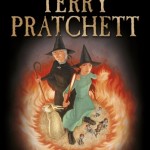 Sufferings Are Nothing Compared To What...
The Pursuit of Holiness
Related posts from Unequally Yoked