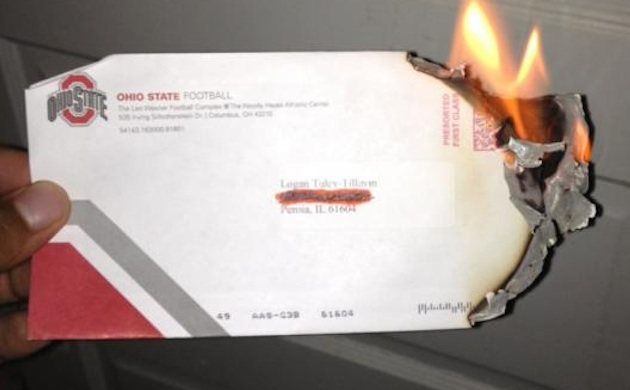 If I had a car, I suppose I could have a bumpersticker that read “My other Sunday obligation is the New York Times.”  And part of the weekly ritual tends to be glaring at the Ethicist column, which frequently gives questionably ethical advice.

A few weeks ago, a reader wrote in to say that she sorts mail for a group of homeless or at-risk American Indian people and, when she found that one new mother had been sent a free formula sample, wanted to throw it out, so that the woman wouldn’t be tempted to neglect breastfeeding.  She wasn’t sure how to balance her duties as mail sorter with her duties to the child.  In addition, she worked as an infant and maternal health advocate in a separate job.

You have two unrelated jobs — mail delivery and advocating for infant health. So what do you do if the requirements of one contradict the responsibilities of the other? My advice would be to consider the worst case within each ethical framework and ignore whichever system has the least damaging real-world potential. Throwing away someone else’s mail is absolutely unlawful. (In this case, it’s defined as obstruction of mail and would be treated as a misdemeanor.) On the other hand, there’s obviously nothing illegal about failing to tell someone that formula is less healthful than breast milk. But can anyone objectively argue that the upside of upholding a man-made law regarding the improper disposal of unsolicited mail is greater than the downside of placing an already at-risk child in a potentially amplified position of peril? It’s not as if you’re making this judgment arbitrarily; as someone holding both jobs (and presumably trained to do so), you are in a valid position to decide which edict matters more.

In the specific scenario you cite, however, your two volunteer jobs are not really at odds. Give this woman the formula that was mailed to her, but not before urging her to consider the value of breast-feeding. Use the opportunity to educate her about how these nutritional methods are different, and let her decide what is best for her and her baby. In this way, you’d be performing both of your duties simultaneously.

The Ethicist mentions the law against destroying mail without dwelling on the reasoning for it.  It’s not just one factor in the letter-writer’s utilitarian calculus; it indicates something about the nature of the job she accepted as mail-sorter.  It’s an institutional position of trust.  A trust that would still be violated if she adopted the advice of the Ethicist and gave the woman a lecture along with the formula.

Suppose the woman had been ordering racy books, and the mail sorter had been torn about whether to destroy them and settled on simply lecturing the recipient?  When the woman receives mail, she has not invited everyone who handled the package into her home for a set-to about the contents.  We can use mail because postal workers (and volunteers) leave their knowledge at the job, and don’t use their privileged access to information to harass the people on their route (even if it’s for the ostensible greater good).

If her two jobs come into conflict frequently, she should resign one of them.  And it might be worth asking why she’s not permitted to destroy mail, and being a bit curious about the answer, before she lets her own ethical intuitions play merry hob with the system everyone else is participating in and depending on.

I’m frustrated by this letter because the Ethicist acts as though the mail sorter’s ethics are unrestricted by her role as an agent of an institutional.  The Ethicist assumes the solution is to find a way to “perform both of your duties simultaneously” not that taking on a duty may force a choice.  It’s not licit for her to just ignore whichever job’s restrictions “has the least damaging real-world potential.”  Even though they have downstream effects on people, the NYT ethicist seldom factors the health of traditions and institutions into his moral calculus. 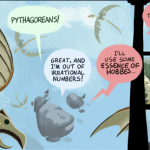 September 8, 2013
If the Phantom Tollbooth were a musical for grad students...
Next Post 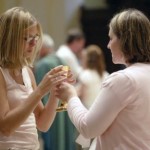 September 10, 2013 The Fear of God in Me
Recent Comments
122 Comments | Leave a Comment
"On that note... I recommend every Catholic and Christian have that post a read. Click ..."
Oktavian Zamoyski Effective Altruism and Caritas [Radio Readings]
"I think too many people have grandiose and unnatural ideas about charity. It becomes a ..."
Oktavian Zamoyski Effective Altruism and Caritas [Radio Readings]
"Jesus wasn’t resurrected as a great miracle simply in order to convince people to believe ..."
John The Two-Lazarus Problem
"The cartoon is amusing, but flawed. One of the four virtues of Stoicism is Justice; ..."
Vulpes Inculta 7QT: Stoicism Man, Semi-Imaginary Money, and ..."
Browse Our Archives
Related posts from Unequally Yoked