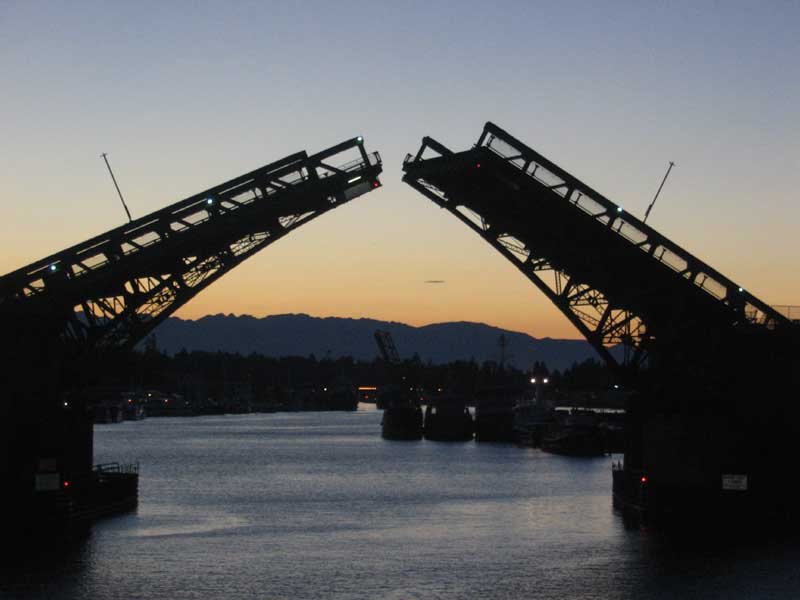 In Pope Francis’s second meditation, he talks about the role of a priest and one of the pitfalls of that vocation:

Seeking out Christ and finding him is not the anodyne exercise of a Pelagian spirit; rather it assumes that there is sin and repentance.

Not being a priest myself, this chapter made me reflect a little on what I ask from priests and other consecrated religious.  When I’m at Mass, or interacting with a priest at church, am I looking for opportunities to have him make connections for me, or am I nitpicking the liturgy.  (Answer: too frequently the latter).

Back in California, I had an excellent coworker who, when she had to delegate a new task to me, especially if it was on short notice, would ask me, “Is there something else I can take off your plate?”  One change I could make, in response to Pope Francis’s essay, is to start asking more often how I can take some of the functionary burden off a priest.  That seems like a particularly good response if I’m starting to get tetchy about logistical matters.

But another option is to make sure I’m giving a priest or other religious the chance to offer me a bridge.  If my interactions are cursory and perfunctory (Mass and a quick handshake on the threshhold), how much of a chance does my parish priest have to show me the footpath and invite me across.  So, although I sometimes may want to relieve the burden on a priest, perhaps other times I would want to burden him differently, by making sure I’m asking more of him than a smoothly running service.

Trying to burden others appropriately isn’t only difficult when I relate to priests.  When I interact with friends and others, I want to ask more often: am I just giving this person quotidian tasks and interactions to check off (“Hi.” “How was your weekend?”  “Good.”  “Mine, too.”)?  Am I asking for the things I really want and need, and giving them the opportunity to connect their wisdom and love to the place where I’m currently standing?

There’s a joke (technically about tunnels, not bridges) that goes like this:

When England and France were trying to build the Chunnel, they received a number of bids from construction companies for the digging job.  But the lowest bid was so much lower than the competitors (and the projected time so much shorted) that the commissioners called in the contractor to explain himself.

“It’s a matter of efficiency,” he said.  “I plan to put one team on British soil and one in France.  Both groups will dig simultaneously and meet in the middle.  Hey-presto, it’ll all be over by Christmas.”

“But what if your calculations are off and the diggings don’t match up?”

The contractor shrugged.  “Then, there will be two tunnels!”

A bridge connects two endpoints, and it takes time and effort to find a path between them.  Without my honesty and openness, a priest who is trying to offer me a bridge must build out from his own relationship with Christ, lowering his experience like a drawbridge, hoping its entrance will land at my feet and beckon me on.  If I want to invite people to build bridges for me, I need to interact with them personally, non-generically, so they have the chance to set their bearing accordingly.

And there’s no reason I should only make that adjustment for priests.  Christ seeks us out individually, so, if I want to let others be Christ to me, I need to be an individual to them, not brusque or functionary-ish myself.  I want to be able to return the favor, too, and survey where my friends and interlocutors are actually located, so I can build bridges from their side of the shore, instead of striking out impetuously from mine, and asking them to come the long way round to wherever I’ve made landfall. 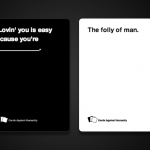 January 12, 2014
Drawing from a deck of Cards Against Humanity
Next Post 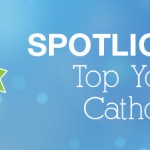 January 14, 2014 Get a Compliment, Give a Compliment
Recent Comments
105 Comments | Leave a Comment
Browse Our Archives
get the latest from
Catholic
Sign up for our newsletter
POPULAR AT PATHEOS Catholic
1