The Odd Contempt of Impatience 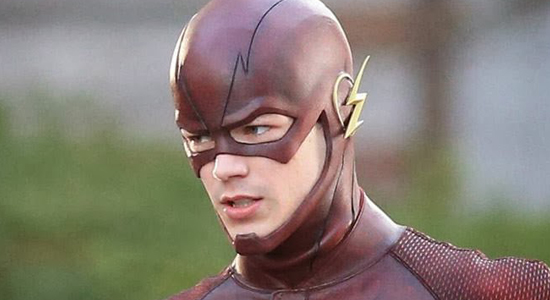 I found it interesting that, in this week’s chapter, Pope Francis links impatience and hopelessness.  It might be that I’m biased, since impatience is one of my besetting sins, but, at first blush, the two emotions seem opposed.  Impatience presupposes a desire; we want the desired object to arrive here faster, but hopelessness desires nothing, or, if it does, can’t see how that desire could be satisfied.  But Pope Francis writes:

In attempting to skip over stages of growth, the impatient heart ceases to be a creature; it becomes instead a creator of shallow projects of protest that are inherently self-seeking.  The eventual punishment of the Israelites is inevitable because impatience brings with it the built-in punishment of sterility.  Because they want everything at once, the impatient are left with nothing.  Their projects are like so many seeds that fall on rocky soil: their roots have no depth, their words lack consistency.  Impatience and hopelessness can deform the project of a people; they can distort the image of the Father who calls us to be a people; they can undermine our maturity, our ability to struggle, our apostolic stamina; they can turn us into gossiping busybodies.  In seeking to obviate time, impatience and hopelessness tempt us to trust in the illusion of magic as a way of controlling or manipulating God.

I suppose that both impatience and hopelessness have a character of shirking whatever task or moment is before me.  If I’ve already put all appropriate effort into a project, additional worry or yearning is energy robbed from something else I should be doing.  It is this spendthrift expenditure of my efforts that leads to seeds being scattered, untended, to die.

The hopeless neglect their work and loves because they believe their work is not useful.  The impatient, like me, neglect some of our work, because we love our labor too much.  We can end up watching a pot, waiting for it to boil, as though it were our desire that was heating it, instead of the stove.  There’s a reluctance to step back and yield the element of the work that isn’t under our control.

For me, this impulse is tangled up in pride, and my sometimes-desire for simplicity over goodness.  When I focus on a task out of impatience, and overtend it while neglecting other work, I don’t have to be afraid that I haven’t put enough effort into it.  I’ve gone a bit further, just to be safe.  And I’ve screened off the possibility of getting outside help, so I don’t have the trouble of apportioning credit afterwards.

Just like the hopeless, my actions betray a certain carelessness about the usefulness of my own work.  It may feel like I am treating my involvement as critical, but, if I can afford to waste it on a task as low-yield as rumination or frustration, I must not have acknowledged any better purpose that work could be put to.  (If nothing else, I could be reading or baking bread). 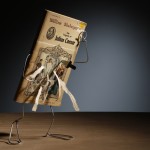 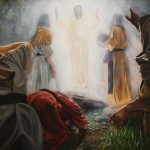 March 18, 2014 Peter's Errors Make Him My Favorite
Recent Comments
95 Comments | Leave a Comment
"Oh! And you can get there via Naval Gazing.(probably not by Navel Gazing...)"
TheSparksFlyUpward Too Sucky To Be True
"Hello, Deiseach!1. This is not an ad. (It always reassures me when someone says that!! ..."
TheSparksFlyUpward Too Sucky To Be True
""Do you honestly think that a child raised by a woman has no exposure to ..."
Zorin 2012 Queer Blogathon [Index Post]
"I'd love to see a video of how it works. keranique shampoo reviews"
Marlene Garza Welcome Camels with Hammers to Patheos!
Browse Our Archives
get the latest from
Catholic
Sign up for our newsletter
POPULAR AT PATHEOS Catholic
1