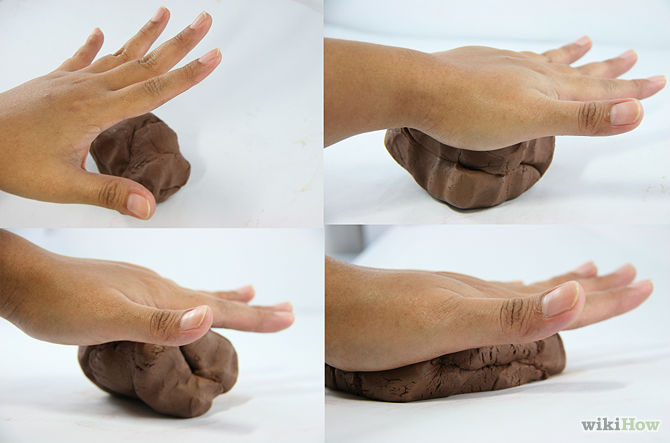 Richard Beck has a great post up today explaining how we can believe that, ultimately, everyone will be reconciled to God and join him in Heaven without casting God as the Great Brainwasher in the Sky, merrily crushing our ability to resist.  I’m excerpting the post below, but I recommend reading the whole thing.

For a lot of Christians salvation is basically the process of posing an ultimatum to the human will: Choose Christ and live or deny Christ and go to hell. Basically, evangelism is a threat with a choice. An ultimatum. …

I think most people are fully aware of the problems with this view of salvation. So I don’t want to get into all that here. Suffice it to say I see salvation as less an ultimatum posed to the human will than Incarnational practices aimed at the acquisition of virtue. Moral education if you will. Salvation is about becoming Christ-like. …

[I]t might be helpful to float an idea or two to expand our our theological imaginations. So, two quick ideas. First, when working with hard cases God’s moral education could be direct and aggressive. Think of The Christmas Carol and Scrooge’s experiences with Jacob Marley and the Three Spirits of Christmas. Scrooge wasn’t forced into repentance, volitionally speaking. He was simply allowed to see things that helped him connect the dots, morally speaking.

But if the aggressive approach in The Christmas Carol is too in your face, think of something more slow and subtle like what we see in the movie Groundhog Day. In the movie Bill Murray’s character is able to reach the same conclusions as did Ebenezer Scrooge, only more slowly. Murray’s character was given the time to follow every moral path toward its inevitable outcome. Finally, at the end of this process, simple natural consequences bring about repentance, change, and virtue. Again, no force is used. All that is needed is time.

I like Beck using the framing of education, because it seems to me that truth, generally, has the same kind of coercive power that people fear in God.  I can willfully try to deny the Pythagorean theorem or the basic goodness of someone against whom I am holding a grudge, but I’ll end up crying out “How all occasions do inform against me!”

In order to hold on to a falsehood, I’d have to relinquish the whole rest of the world, to prevent it from correcting my error.  It’s hard to believe, given enough time, I wouldn’t eventually crack.  But, again, crack isn’t quite the right word, since it implies destruction.  I really mean something more like “relax” or “uncramp my fingers and allow them to move again, instead of contorting them into claws.”

When you get into the mathematics of credence and probability, there’s a fun result called Aumann’s Agreement Theorem which says that, ultimately, two people using Bayesian reasoning, and sharing all their evidence with each other aren’t free to agree to disagree.  If they’re reasoning honestly, they’ll eventually come to consensus (not necessarily in the middle).

Usually, people don’t see Aumann as an assault on the will.  If I don’t stay on the path that the theorem leads me down, then I’m not free, I’m just lost.  But, once we head into moral matters, rather than disputes about numbers and physical data, the compulsion to come to agreement feels weirder.  Personally, it feels natural to me to wind up yielding to reality on questions of ethics, just as I would on questions of physics.

The entire process of having errors slowly (or not so slowly) worn away reminds me a little of the aphorism “Gutta cavat lapidem non vi, sed saepe cadendo” (which I learned in Latin class and then taught to all the middle schoolers in the ceramics class I TA’d, so they could say it while they were wedging).  The phrase means “The water hollows the stone, not by force, but by often falling.”

That still sounds a little bit like a story of domination and destruction, since it’s not really necessary to the telos of the stone to be hollowed.  But it is part of our being to be hallowed, so I think the adage works very well if you change “hollows” to “transfigures.”  That’s one reason I liked using the phrase to set my rhythm for wedging, where, by kneading the clay, I worked all of the air bubbles out, until the clay was an undivided whole that could be shaped and fired without danger of explosions.

In fact, I like the wedging metaphor beginning to end.  (I don’t want my moral imperfections to shatter me and throw off shrapnel in the direction of everyone else).  The homogenization/reformation process of wedging isn’t an end in itself. but prepares the clay to receive more delicate, complex, and beautiful shapes.  Without submitting to transfiguration, clay can’t become a pot (like mine below) and people can’t become saints. 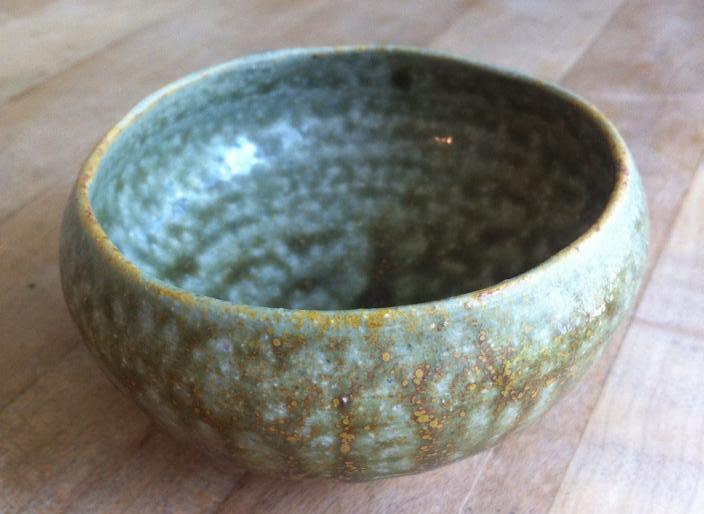 Note: The Catholic Church neither teaches nor condemns universalism.  It falls into the category of things we don’t know definitively, and theologians have taken different positions, both in the present day and over time.  So, when I say I favor universalism, I don’t mean that it follows as inexorably from Catholic dogma as the Pythagorean Theorem does from Euclid, but that, were I placing a bet, it’s where I’d put my money. 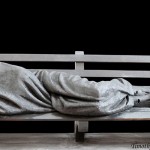 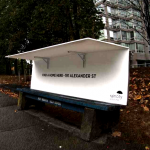 June 27, 2014 Strange Cricket Pairings and Invisible Classes
Recent Comments
0 | Leave a Comment
"I'd love to see a video of how it works. keranique shampoo reviews"
Marlene Garza Welcome Camels with Hammers to Patheos!
"Logismoi (the plural of logismos) are a fairly simple concept; they are whispers from either ..."
Rob, Portland Logismoi, Vampires, and Other Intrusive Thoughts
"I imagine I’ll do a lot more reading and pick a lot more fights over ..."
Donalbain A little about the queer stuff
"You are part of a search and rescue for lost Catholics.Regular updates to the countdown ..."
Edward Palamar I’m keynoting at a Con for ..."
Browse Our Archives
Follow Us!