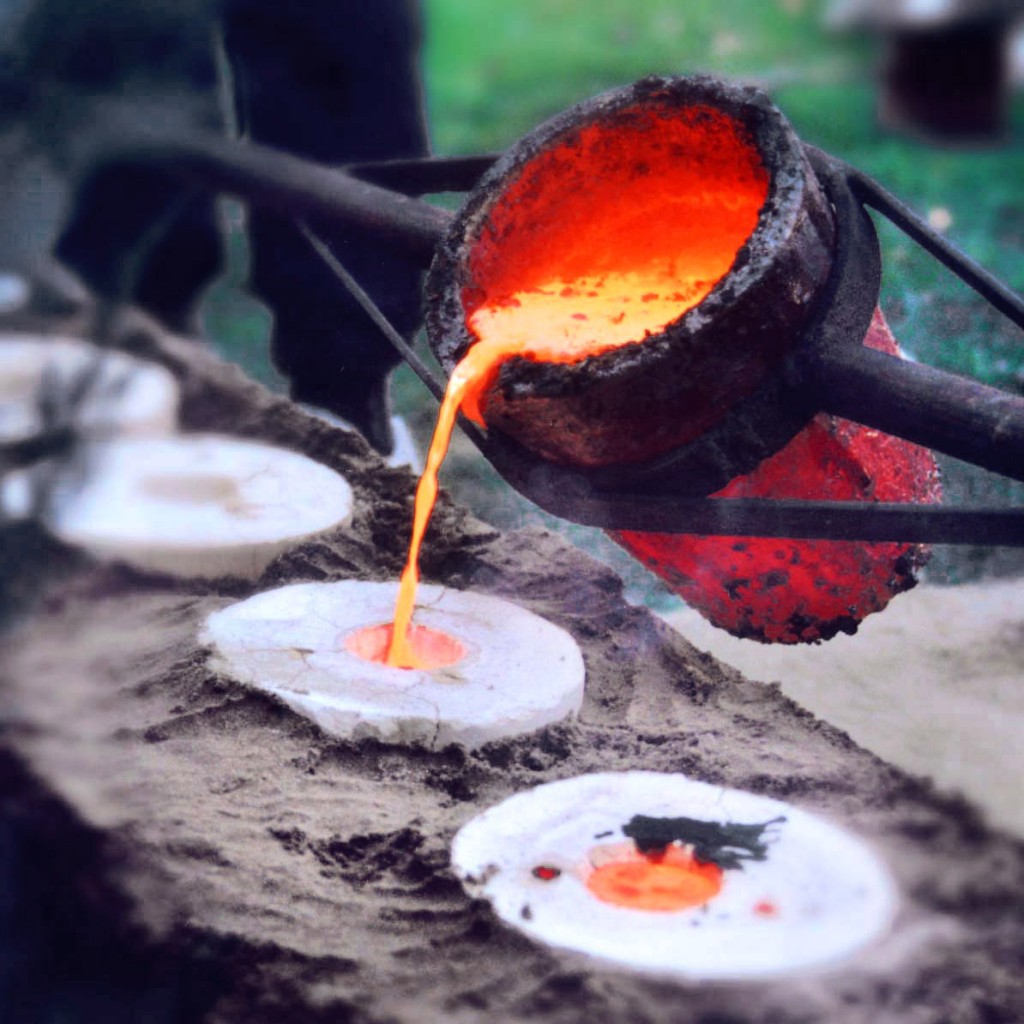 Just a small note from this week’s chapter.  In this selection, Pope Francis contrasts the dream of Nebuchadnezzar in the Book of Daniel with the vision of God granted to John in Revelation.  Francis writes:

The burnished bronze feet of the Son of God recall the statue of Nebuchadnezzar’s dream, it’s feet made partly of clay and partly of iron, a sign of fragility and division (Dan 2:41-43.  Unlike the statues alloyed feet, the “works of the Lord” must be kept undivided, and to those who faithfully keep them so the Lord “will give authority over the nations, to rule them with an iron rod, as when clay pots are shattered” (Apoc 2:27)

And, for reference, here are the two passages cited.

You were looking, O king, and lo! there was a great statue. This statue was huge, its brilliance extraordinary; it was standing before you, and its appearance was frightening. 32 The head of that statue was of fine gold, its chest and arms of silver, its middle and thighs of bronze, 33 its legs of iron, its feet partly of iron and partly of clay. 34 As you looked on, a stone was cut out, not by human hands, and it struck the statue on its feet of iron and clay and broke them in pieces. 35 Then the iron, the clay, the bronze, the silver, and the gold, were all broken in pieces and became like the chaff of the summer threshing floors; and the wind carried them away, so that not a trace of them could be found. But the stone that struck the statue became a great mountain and filled the whole earth.

… As you saw the feet and toes partly of potter’s clay and partly of iron, it shall be a divided kingdom; but some of the strength of iron shall be in it, as you saw the iron mixed with the clay. 42 As the toes of the feet were part iron and part clay, so the kingdom shall be partly strong and partly brittle. 43 As you saw the iron mixed with clay, so will they mix with one another in marriage,[c] but they will not hold together, just as iron does not mix with clay. (Dan 2:31-35,41-43)

Then I turned to see whose voice it was that spoke to me, and on turning I saw seven golden lampstands, and in the midst of the lampstands I saw one like the Son of Man, clothed with a long robe and with a golden sash across his chest. His head and his hair were white as white wool, white as snow; his eyes were like a flame of fire, his feet were like burnished bronze, refined as in a furnace, and his voice was like the sound of many waters. (Rev 1:12-15)

I know a couple commenters are reading copies of Open Mind, Faithful Heart not in English (and that my own English copy is a work in translation, so I’m curious how your translators handled the word ‘alloyed’ in my text.  My translator calls the statue’s feet “alloyed” and contrasts them with bronze, which is a literal alloy, one of copper and usually tin, sometimes arsenic (per wikipedia).

Once alloys are made, they usually are treated as one substance, not a melange of the things that made them — that’s why the subcomponents of the bronze feet aren’t expected to shatter and separate the way that the iron and clay feet are.  Christianity has something akin to an alloy at the heart of the salvation story — Christ himself.  His nature is fully divine and fully human, which caused a great deal of bickering among theologians.  Does He wear His humanity like a coat, able to doff it as needed?  Is He fundamentally divided?  Is He a strange mix, like the feet of the statue?

Ultimately, theologians had to invent a new piece of jargon, to make some sort of sense of this mystery.  Christ’s human and divine natures are bound in a hypostatic union.  These two different natures are made one.  Calling it an alloy would probably elide some of the technical details of both metallurgy and theology, so I don’t mean to push the metaphor too far, but a great deal of Catholic worship and sacraments are a kind of asking to be alloyed.

We receive Christ in the hopes that He’ll renew and remake us by uniting us to himself, so that we are strengthened and tempered by the change.  We don’t mean to simply mix in and remain as we were; we need to be more than we are at present to endure. 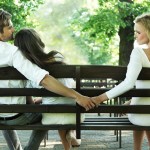 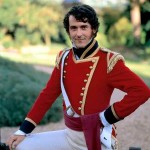 July 31, 2014 Must We Reclaim Lydia Bennett?
Recent Comments
0 | Leave a Comment
Browse Our Archives
get the latest from
Catholic
Sign up for our newsletter
POPULAR AT PATHEOS Catholic
1