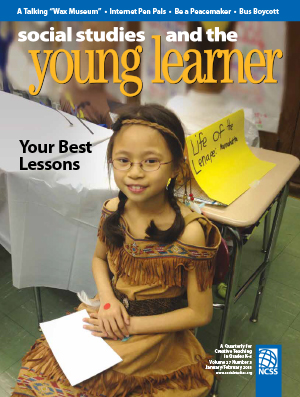 I’ve got a book review of David Smith’s If: A Mind-Bending New Way of Looking at Big Ideas and Numbers in the latest issue of Social Studies and the Young Learner, and I figured it might be of particular interest to parents/friends of parents, but also of general interest to all of you who love math (or even those who have yet to succumb to her charms).  Here’s an excerpt:

What Adds Up to Citizenship?

Smith makes numbers and statistics graspable, even by small children, by scaling them so that they can be illustrated by and compared to ordinary objects. In short, as readers of other his books know, Smith shows how to make all numbers human-sized. In his hands (and as illustrated by Steve Adams), the entire Milky Way galaxy is the size of a dinner plate (making the visible universe, in this framework, the size of Belgium), and all the water on Earth becomes 100 glasses, only three of which contain fresh water. 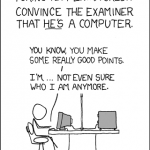 March 17, 2015
Play in the Mini-Ideological Turing Test
Next Post

March 19, 2015 Why Not Refer to ISIS by an Epithet?
Recent Comments
0 | Leave a Comment
Browse Our Archives
get the latest from
Catholic
Sign up for our newsletter
POPULAR AT PATHEOS Catholic
1