Lewis, Chesterton, and Card on Our Tolerance for Mystery

Lewis, Chesterton, and Card on Our Tolerance for Mystery December 22, 2015 Leah Libresco 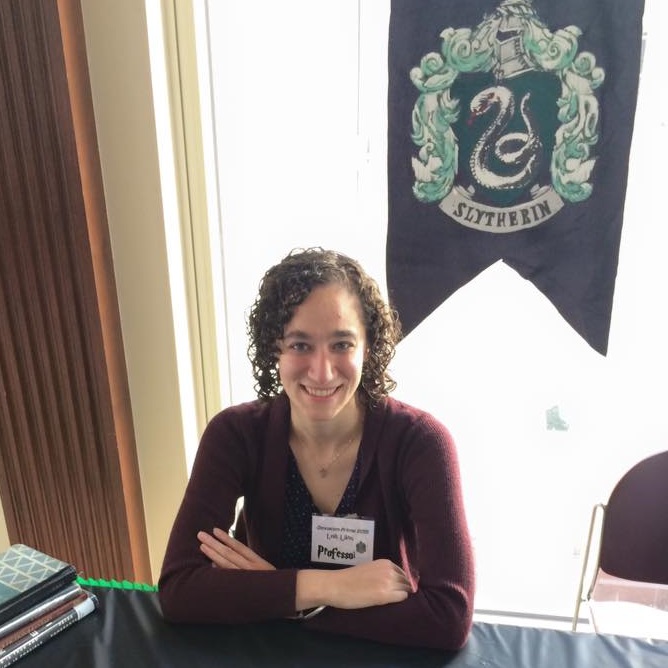 I had the pleasure of speaking at Doxacon (a scifi/fantasy convention for theology nerds) in November, and the audio of my talk (“Chesterton, Lewis, and Card on Worldbuilding and Our Tolerance of Mystery”) is now available for streaming!  Here’s the prècis:

When a reader picks up a fantasy or science fiction novel, he or she trusts the author to reveal enough of the new world and its laws to be able to follow the stakes of the plot, but not so much as to wind up closer to a DnD rulebook rather than a story.  C.S. Lewis, G.K. Chesterton, and Orson Scott Card all have advice to offer an author on how to set up the rules and regularity of their worlds.  Their advice isn’t just a guide for writing, but for evangelizing and explaining the ordering of our own world, as we try to learn to live well in a world whose Author is too large to be compassed.

And, in case you’re intrigued after listening, the books I cited were:

On Stories: And Other Essays On Literature by C.S. Lewis (specifically the essays “On Stories” and “On Science Fiction”)

My next sub-species is what I would call the Eschatological. It is about the future, but not in the same way as Brave New World or The Sleeper Awakes. They were political or social. This kind gives an imaginative vehicle to speculations about the ultimate destiny of our species

Work of this kind gives expression to thoughts and emotions which I think it good that we should sometimes entertain. It is sobering and cathartic to remember, now and then, our collective smallness, our apparent isolation, the apparent indifference of nature, the slow biological, geological, and astronomical processes which may, in the long run, make many of our hopes (possibly some of our fears) ridiculous. If memento mori is sauce for the individual, I do not know why the species should be spared the taste of it. Stories of this kind may explain the hardly disguised political rancor which I thought I detected in one article on science fiction. The insinuation was that those who read or wrote it were probably Fascist. What lurks behind such a hint is, I suppose, something like this. If we were all on board ship and there was trouble among the stewards, I can just conceive their chief spokesman looking with disfavor on anyone who stole away from the fierce debates in the saloon or pantry to take a breather on deck. For up there, he would taste the salt, he would see the vastness of the water, he would remember that the ship had a whither and a whence. He would remember things like fog, storms, and ice. … It would not necessarily change his convictions about the rights and wrongs of the dispute down below, but it would probably show them in a new light.

Orthodoxy by G.K. Chesterton (specifically the “Ethics of Elfland” chapter)

This elementary wonder, however, is not a mere fancy derived from the fairy tales; on the contrary, all the fire of the fairy tales is derived from this. Just as we all like love tales because there is an instinct of sex, we all like astonishing tales because they touch the nerve of the ancient instinct of astonishment. This is proved by the fact that when we are very young children we do not need fairy tales: we only need tales. Mere life is interesting enough. A child of seven is excited by being told that Tommy opened a door and saw a dragon. But a child of three is excited by being told that Tommy opened a door. Boys like romantic tales; but babies like realistic tales—because they find them romantic. In fact, a baby is about the only person, I should think, to whom a modern realistic novel could be read without boring him.

Making grand moral pronouncements based on no more than anecdotal evidence was once every politician’s bread and butter. It is much less so now. In reviewing the two parties’ platforms ahead of the 2013 parliamentary elections here in Australia, I came across this startling sentence in a platform brochure about mental health policy: “The financial cost to Australia of mental illness in young people aged 12 to 25 was $10.6 billion in 2009, approximately 70 percent of which is productivity lost due to lower employment, absenteeism, and premature death.” There are only two things to be said about that $10.6 billion figure: as an attempt at numerical accuracy, it is useless; as an attempt to demonstrate that youth mental illness is a bad thing, it is superfluous.

How to Write Science Fiction & Fantasy by Orson Scott Card

[was working from a paper copy, so no quotes handy while I’m traveling]

And, it’s a little late for this Christmas, but Card’s book is excellent and underread.  So it’s a good idea for someone who loves reading science fiction and fantasy and would love to hear an enthusiast talk about how his plots and worlds are made. 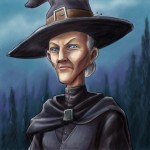 December 21, 2015
Praising the Little Way of Pratchett's Heroes
Next Post

December 31, 2015 My version of the ball drop starts 1600 feet in the air
Recent Comments
0 | Leave a Comment
Browse Our Archives
get the latest from
Catholic
Sign up for our newsletter
POPULAR AT PATHEOS Catholic
1