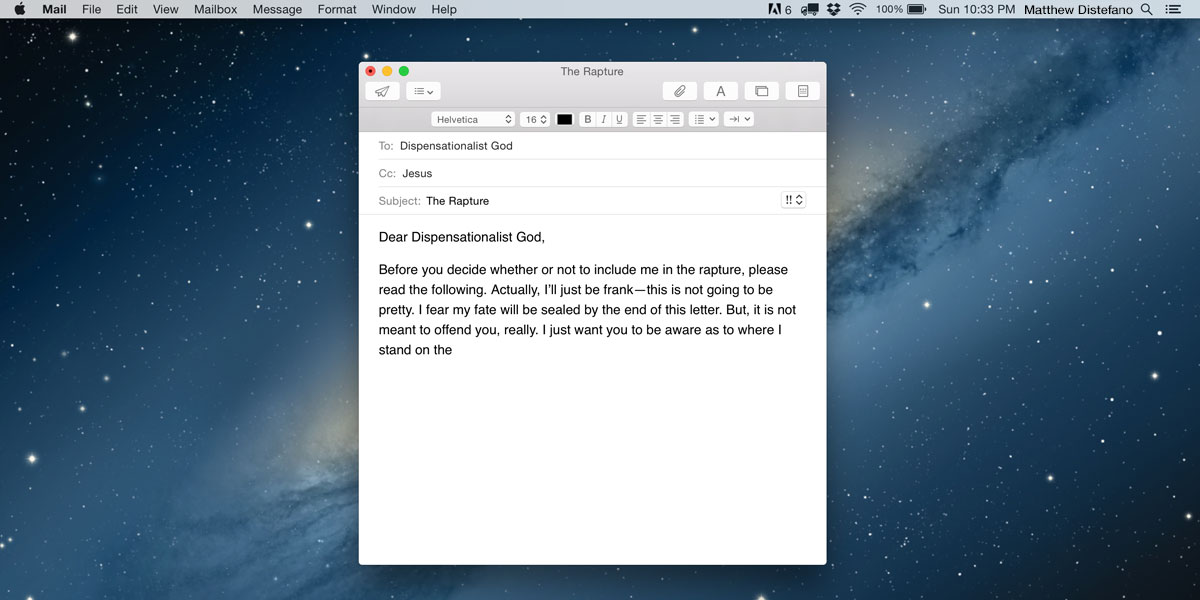 Before you decide whether or not to include me in the rapture, please read the following. Actually, I’ll just be frank—this is not going to be pretty. I fear my fate will be sealed by the end of this letter. But, it is not meant to offend you, really. I just want you to be aware as to where I stand on the matter.

Oh, but that does remind me. I’ve been dying to ask you something for some time now. Why is it that those who follow you say that my words are offensive? Doesn’t that imply that you have an issue with your ego, or what Richard Rohr refers to as the “small self?” Well, never mind…

Anyway, about that whole rapture thing…

I know there are a ton of us out there claiming “the Bible clearly says,” but, c’mon, that book—or rather collection of “books”—couldn’t be any less clear when you open it up.

Regardless, if the rapture is so important, why not have a few verses that are a bit clearer than, say, 1 Thessalonians 4:15 – 17? How can someone like N.T. Wright get it wrong, while John Hagee nailed it? I know that is not an argument but, I mean … c’mon! I can’t believe the proper way to read a passage like that is outside of the original context! See what I mean about supposed biblical clarity—how is that “clear”? In any case, since “rapture” is how you are choosing to do business, I want to get a few things off my chest.

First, didn’t the Hebrew writers describe creation as “tov tov”? I know my Hebrew is greatly lacking, but I thought that meant “very good.” I cannot square the description of you in the first creation story in Genesis with the destroyer god many claim you are. Forgive me but you remind me of the Roman god Janus—with a dash of the Hindu god Shiva.

Second, what is your plan with all these wicked people “left behind”? You are seriously just going to leave them down there for a while—either 7 years or 3½ years—and then send them all to hell after? Why, because they are atheist?

Or agnostic?
Or gay?
Or Muslim?
Or Hindu?
Or Buddhist?
Or Sikh?
Or Wiccan?
Or, well, you get the idea!

What was all that “going after the lost sheep” stuff about? That teaching should have ended with the shepherd snatching up perhaps, a third of the sheep, and then sneaking away during the wee hours of the night. And what about the prodigal son who is described as “perished”? It was never too late for his father. Perhaps the warning, “limitations apply” should have been added to the passage so we can “clearly” get the message of the teaching about our relationship with you. Again, I mean no offense. It just seems things should be a bit clearer if the ending to the human drama is truly hopeless.

If I could bargain with you, I would say perhaps the non-Christians should be the ones raptured. If followers of your Son Jesus are to be the “body of Christ”—as it is written—if anyone is going to be punished for the hell this world has become, shouldn’t it be the very “body” charged with bringing about healing to the world?

If I may make an analogy—would you punish the patient for a physician not doing his or her job? No, you would investigate the physician, who is to first, do no harm. If the world is too lost for saving, then blame us! Certainly, we’ve done our fair share of harm.

Look, I am sorry that I failed to believe in you and love you through and through. If you can recall, I was terrified by you. I mean, your body count trumps Chuck Norris, Arnold Schwarzenegger, and Sylvester Stallone combined—roughly speaking … I didn’t actually count.

Because you know everything, you remember how I could not reconcile who Jesus seemed to plainly be and the “plain truth” that you murdered that guy named Onan. I mean, Jesus basically claimed to be your very essence—your Word as it was. I can’t imagine him offing a guy for—forgive me again for offending—pulling out early.

And do you remember the dreams I had? They were because of this type of stuff! Falling in love with the creator of that scenario sounds a little “Stockholm Syndrome-ish” doesn’t it?

I hope you reconsider this rapture you have planned. What about a global “Damascus road” type event? That worked with one of the worst terrorists in history! Maybe that will work today? If you can find a moment, please speak with your Son about it. He’ll know what to do! 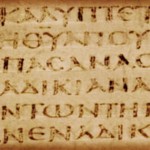 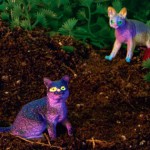 September 17, 2015 Love in the Anthropocene
Recent Comments
0 | Leave a Comment
"6 Bible results for "be kind":2 Chronicles 10:7They replied, “If you will be kind to ..."
Jim E Jones Seven ways Christians blow it
"Uh...no?"
Tiny J Seven ways Christians blow it
"GOd came to save us from eternal separation from God by dying on a cross?Do ..."
Bones Did Jesus speak more about Hell ..."
"Eternal separation from God"
SPH Did Jesus speak more about Hell ..."
Browse Our Archives
Related posts from Unfundamentalist Christians