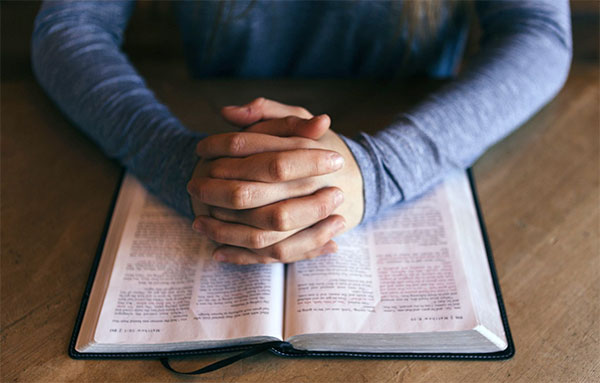 “Let a woman learn in silence with full submission. I permit no woman to teach or to have authority over a man; she is to keep silent. For Adam was formed first, then Eve; and Adam was not deceived but the woman was deceived and became a transgressor. Yet she will be saved through childbearing, provided they continue in faith and love and holiness, with modesty.”

Even in my conservative days this was hard to swallow. Somehow I couldn’t bring myself to claim the Bible believer’s motto for this passage, namely: “If it’s in the Bible, God said it, and I believe it, and that settles it.” This text seems to clearly forbid women teaching in a setting where men are present because of their moral inferiority. For the longest time I simply chose to ignore this passage, but when I was compelled to finally confront it I resorted to exegetical wizardry to make it say something it didn’t really say or at least to neutralize it’s impact.

I won’t bother you with the details of my fanciful exegesis, but I basically argued that Paul was dealing with a particular situation in the church at Ephesus where Timothy was ministering on Paul’s behalf and what Paul says in this passage would not apply to all churches everywhere. So while it was God’s word (inerrant and infallible) to that church in that time, it is not really God’s word to the church today.

The problem, of course, with that reading is that the argument the writer uses to forbid women teaching in the presence of men is not an argument that is historically conditioned. In fact, the theology proposed transcends any particular church situation. It’s based on the creation (man was created first) and the fall (the woman was the one who was seduced). Terrible theology, I concede, but there it is in the Bible.

Today I readily acknowledge that 1 Timothy was written several decades after Paul by someone within the Pauline tradition who clearly did not accept Paul’s original egalitarian theological and social vision (see Gal. 3:27-28). Maybe Paul’s original vision put the church at such odds with the social and conventional norms of Roman society that the church became a threat to that society. Out of fear of extinction perhaps they revisited their ecclesiastical practices and theology. All reasoning here is speculative, but clearly this text in 1 Timothy reflects a push back that contradicts Paul’s earlier practice of incorporating women leaders (see Romans 16) and prophets (1 Cor. 11:5).

This is just one example from my own history as a Bible believer. Many such examples could be multiplied of Bible believers conveniently ignoring texts that contradict what they believe or interpreting texts in ways that make them say what they don’t really say, because what they actually say cannot even be stomached by Bible believers because the texts are so patriarchal, vindictive, or run counter to their belief systems.

Chuck Queen is a Baptist minister and the author of Being a Progressive Christian (is not) for Dummies (nor for know-it-alls): An Evolution of Faith. Chuck blogs at A Fresh Perspective, and has contributed to the blog Faith Forward and Baptist News Global. 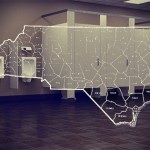 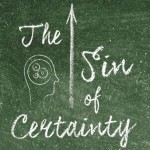 April 4, 2016 The Sin of Certainty
Recent Comments
0 | Leave a Comment
"6 Bible results for "be kind":2 Chronicles 10:7They replied, “If you will be kind to ..."
Jim E Jones Seven ways Christians blow it
"Uh...no?"
Tiny J Seven ways Christians blow it
"GOd came to save us from eternal separation from God by dying on a cross?Do ..."
Bones Did Jesus speak more about Hell ..."
"Eternal separation from God"
SPH Did Jesus speak more about Hell ..."
Browse Our Archives
Related posts from Unfundamentalist Christians

Don’t Feed the Vampires: Hurting Yourself to Help...
Sometimes, I slit my own wrist to give someone else a transfusion....
view all Progressive Christian blogs
What Are Your Thoughts?leave a comment