We’re Not The First 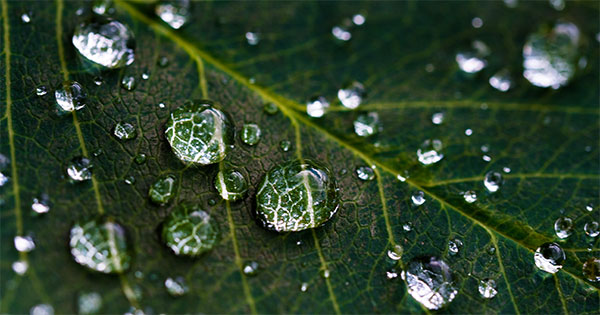 It’s a rough time to work for the church and her people.

In the past few weeks I’ve been riding waves of emotion while following the General Conference of the United Methodist Church, which took place last month in Portland, Oregon. It nearly ripped the church apart and deferred work on LGBTQI inclusion to a committee which will convene at a later date.

My heart broke as it also voted down measures to divest from fossil fuels and severed a relationship with an organization that was integral to maternal health care around the world. It ran out of time to take up other important legislation from United Methodist Women that would have helped elevate women and children globally.

This church, my church, which has nurtured and affirmed my husband’s call to ministry and has literally sheltered my family through the roughest time in our lives, is weighing heavy on my spirit.

Real life happened in these last weeks, too:

It’s all come at me so quickly that I haven’t had much chance to process it all. I feel like I can’t keep up.

So when a friend invited me to an adult tea party at her home last Sunday, I jumped at the chance. I mean, who wouldn’t want to kick back with friends and finger sandwiches at 4PM on a beautiful spring afternoon? The car ride there was a luxury in itself, as I didn’t have little voices demanding attention the entire time and could listen to whatever I wanted on the radio.

On the ride over, I happened to catch part of the TED Radio Hour on NPR. Janine Benyus, a self-proclaimed nature-nerd, was speaking about her 2009 talk on biomimicry. Benyus is part of The Biomimicry Institute, which defines biomimicry as an approach to innovation that seeks sustainable solutions to human challenges by emulating nature’s time-tested patterns and strategies.

For example, engineers might look at the aerodynamics of the kingfisher bird to quiet a bullet train as it enters and exits a tunnel, or a termite mound to learn how to efficiently cool a tall building, or a humpback whale to design a better wind turbine blade. Nature, it seems, has put solutions all around us, we just haven’t noticed.

If it’s one thing I see in my earth care advocacy work it’s this: humans have the capacity for remarkable love and unimaginable destruction. Humans are making a big mess of our land, air, water, and relationships. We think that if something has been done well, humans must have done it. How vain. But have you ever looked at a wasp’s nest? Or a leaf, up close? Or ants as they gather Goldfish crumbs on the kitchen floor? Or a mother bird caring for her babies? Or a snowflake? Nature consistently does it better, more beautifully, and more gently than humans ever have. Plants and animals expend only the energy necessary to complete a task, no more, no less.

Sometimes I feel like the only one who can solve my family’s problems, or my church’s problems, or my town’s problems, and that’s the same kind of hubris: It’s not up to me alone. We’re not the first generation to experience challenges in our church or community or country, and we won’t be the last. But if we work together with an awareness of others, as nature has learned to do, we might have a chance at rising to meet them, and maybe even make something beautiful.

I love the idea of asking myself this question when confronted with an obstacle: How does nature solve this? It’s a reminder that when the world gets too big, I can get small. I can look around and feel God’s presence and genius and love all around me. There are solutions or strategies to my problems hiding in the minutiae.

We’re not the first. But we might be the last if we can’t learn to live more gracefully with the earth and each other.

About Christina Krost
Christina Krost is a wife, mother, and earth care advocate. She works for Faith in Place, an interfaith non-profit. She lives with her husband and three young daughters in rural central Illinois and blogs at 5matches.com. Her work has been in Brain, Child Magazine, ForEveryMom.com, and a 2015 anthology called Precious, Precocious Moments (Grace Publishing). 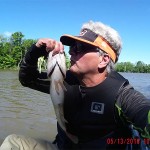 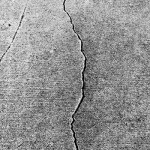 June 2, 2016 From Protester to Peacemaker: A Day in the Life of a (Former) Sidewalk Counselor
Recent Comments
0 | Leave a Comment
"6 Bible results for "be kind":2 Chronicles 10:7They replied, “If you will be kind to ..."
Jim E Jones Seven ways Christians blow it
"Uh...no?"
Tiny J Seven ways Christians blow it
"GOd came to save us from eternal separation from God by dying on a cross?Do ..."
Bones Did Jesus speak more about Hell ..."
"Eternal separation from God"
SPH Did Jesus speak more about Hell ..."
Browse Our Archives
Related posts from Unfundamentalist Christians 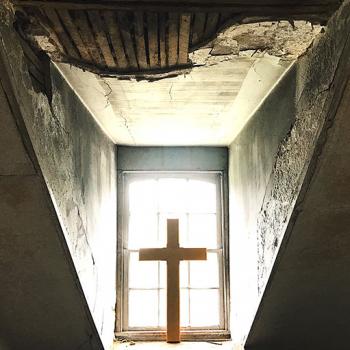