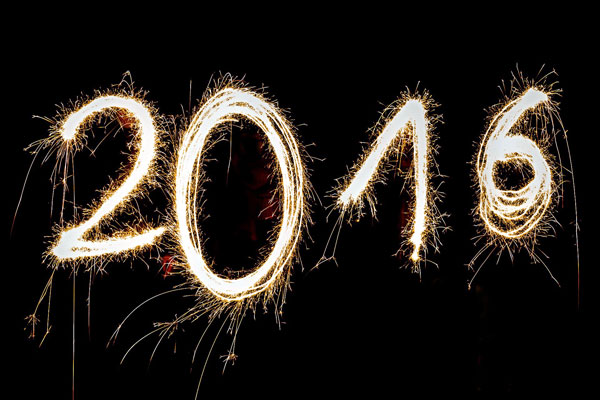 There’s no denying that a lot of bad stuff happened in 2016, but it’s also worth remembering that some really great things happened this past year. Here are ten of them: 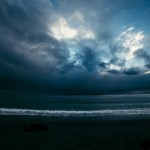 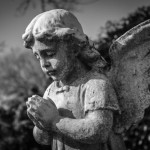 January 1, 2017 The Hopes and Fears of All the Years: The First Sunday after Christmas
Recent Comments
0 | Leave a Comment
"6 Bible results for "be kind":2 Chronicles 10:7They replied, “If you will be kind to ..."
Jim Jones Seven ways Christians blow it
"Uh...no?"
Tiny J Seven ways Christians blow it
"GOd came to save us from eternal separation from God by dying on a cross?Do ..."
Bones Did Jesus speak more about Hell ..."
"Eternal separation from God"
SPH Did Jesus speak more about Hell ..."
Browse Our Archives
Follow Us!