I Don’t Want to Be an American Christian, I Just Want to Follow Jesus

I Don’t Want to Be an American Christian, I Just Want to Follow Jesus May 15, 2017 Sheri Faye Rosendahl 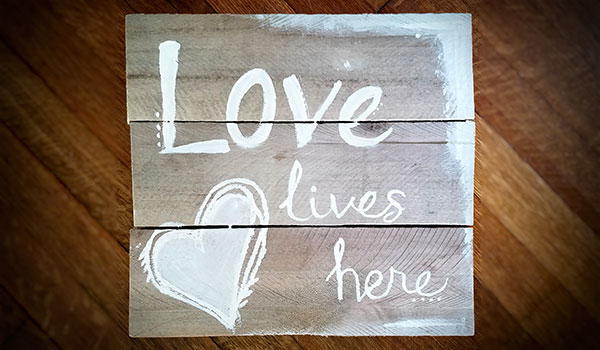 The label “American Christian” is largely and globally associated with negative connotations. How many American Evangelical Christians supported the Muslim ban? Who are we bombing today? What was that reason we can’t love the most vulnerable? American Christianity far too often looks nothing like its Savior.

I grew up in your typical American Christian home. I was exposed to Evangelical Christianity my entire life, but somehow I never got into religion. I think I picked up on the hypocrisy at a very young age and, in all honesty, it took me a quarter of a century to figure out who Jesus truly is.

Regardless, deep down I always believed the basics after essentially yelling at Jesus to get into my heart when I was four or five because I was terrified of hell. However, I have never in my life wanted to call myself a Christian. These days I try to follow the ways of the red letters with everything in my soul, but the idea of putting myself under that label is still beyond uncomfortable.

I mean, come on now, the American Christian elite have managed to bring to power a literal bigoted-misogynistic-racist sexual predator as the “leader” of this nation. Conservative Christians stand firmly against health care for the vulnerable, but they are all about tax breaks for big business and spending millions on their president’s lavish “needs.” They tend to be crusaders for the right to birth while blatantly disregarding a right to life as they write off children slaughtered around the globe as “collateral damage.” They strongly advocate for the deportation of immigrants who are simply trying to provide a life for their family and refuse refuge to the most vulnerable ― essentially giving them a death sentence, but yet drone strikes and increases in military funding are totally cool…

Here’s the deal, maybe I’m wrong, so if someone could explain how these self-proclaimed American Christian views align with Jesus, please enlighten me. But really, if you wondered why it took me 25 years to figure out Jesus while I was surrounded by Christianity, there is your explanation: American Christianity is not synonymous with the ways of Jesus. Straight up.

But there are many of us who choose to follow Jesus and refuse to stand by the egocentric ways of American Christianity. Jesus was about loving sacrificially, not “America First.”

I often hear that we need to redeem Christianity and, though I understand the motive behind this quest, my question is: why are we trying to redeem a label? Why don’t we instead try to redeem the ways of Jesus and ditch the label that has contradicted the red letters in his name? Jesus didn’t call us to be Christians; he called us to follow his ways.

So who’s with me? Who is ready to truly see love win? 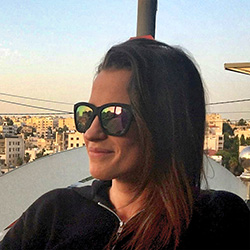 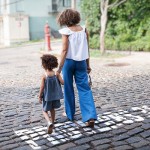 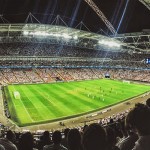 May 17, 2017 Theology and Sports
Recent Comments
0 | Leave a Comment
"6 Bible results for "be kind":2 Chronicles 10:7They replied, “If you will be kind to ..."
Jim E Jones Seven ways Christians blow it
"Uh...no?"
Tiny J Seven ways Christians blow it
"GOd came to save us from eternal separation from God by dying on a cross?Do ..."
Bones Did Jesus speak more about Hell ..."
"Eternal separation from God"
SPH Did Jesus speak more about Hell ..."
Browse Our Archives
get the latest from
Progressive Christian
Sign up for our newsletter
POPULAR AT PATHEOS Progressive Christian
1