When the Bible Doesn’t Give You History

When the Bible Doesn’t Give You History August 24, 2017 Guest Contributor 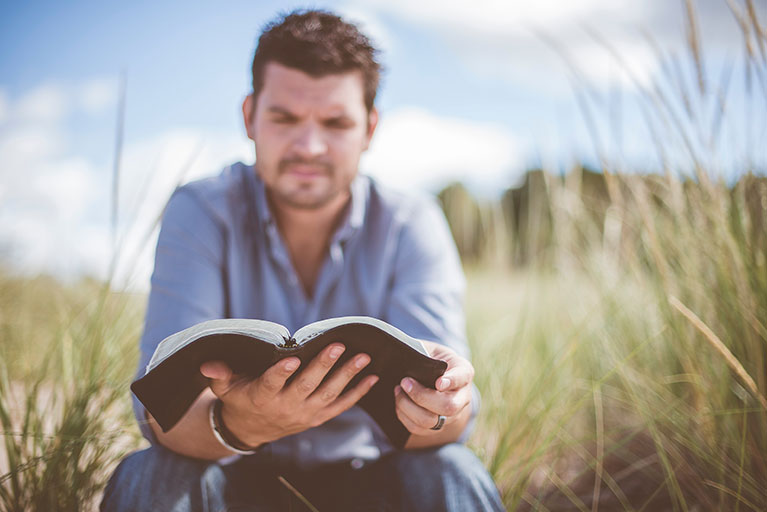 “If you can’t trust the Bible on one thing, you can’t trust it on anything.” This sentiment is popular among many Christians and is the measuring rod by which they evaluate the Bible. They impose specific standards on the Bible, demanding that it behave in accordance with their expectations. The Bible is either facts or it is fairy tales — there allegedly cannot be any other categories.

But what if the Bible doesn’t line up with history? Was Abraham really a camel herder when camels weren’t domesticated until several centuries after he would have lived? Did a literal two million Israelites leave Egypt without leaving a trace of evidence? Did Jesus die on the day of Passover, as Mark’s Gospel says? Or did Jesus die on the Day of Preparation, as John’s Gospel says?

I remember facing these questions years ago and having an onslaught of anxiety, feeling the need to force the Bible to fit into my assumptions of how it ought to be. However, I realized that if my understanding of the Bible was hanging on how the previous questions were answered, I wasn’t allowing the Bible to speak for itself and be what it is.

In the ancient near-eastern world, history was viewed differently than it is today. Instead of compiling lists of facts, people took history and reshaped it for didactic (or teaching) functions.

I believe there is a historical core behind the Abraham stories, but he was probably a herder of donkeys, and the stories of Abraham were probably written down after camels had been domesticated.

I affirm a historical core behind the Exodus narrative, but in the time it was written hyperbolic inflation of numbers was commonly used to express the significance of an event, so, in my opinion, the Hebrews who left Egypt did so, but in a smaller number.

Mark likely presented Jesus’ death on Passover to illustrate that Jesus was starting a new Exodus, in which people would be led into a new way of life under God’s rule, whereas John wrote about Jesus’ death taking place on the Day of Preparation because this is the day that Passover lambs were killed, and John claimed that Jesus was “the Lamb of God who takes away the sin of the world” (John 1:29).

The way the Bible is written often doesn’t fit into the categories that we, as post-Enlightenment people, would like, but this doesn’t mean that it is useless. Instead of asking “Did this literally happen the way it is described or not?” we should ask “Why did anyone feel the need to write this down in the first place?”

One of the best examples of this approach can be found in a popular passage that is often referred to on Good Friday. Mark 15:6-15 says that it was the governor’s custom each year during the Passover celebration to release one prisoner. Jesus is one prisoner that Pilate offers to release and the other is a man named Barabbas, who was a murderer and insurrectionist.

A popular understanding of this text is that the guilty man goes free, while Jesus, who is innocent, is condemned to death. This interpretation aligns us with Barabbas: even though we are guilty of sin, we are allowed to go free because of Jesus’ sacrifice. This is a beautiful and powerful understanding that is deeply meaningful for many people. However, it is almost certainly not why the author included passage.

As it turns out, there is no evidence to indicate that there was an annual custom for Roman authorities to release a prisoner each year at Passover. So why did Mark include it?

Mark was probably written between 66 CE and 70 CE. This is significant because, during the year 66, a sect of Jews named the Zealots had launched an insurrection against the Roman Empire, hoping to overthrow them and become independent once more. They had a short run of success, but eventually, in 70 CE, Roman military forces completely destroyed Jerusalem, the temple, and claimed many lives.

Mark’s Gospel was written during this uprising, and, as conflict escalated, those who followed Jesus knew that violence only begets violence. It seems that Mark included this episode of Barabbas and Jesus to say “You are choosing the way of violence, and you are rejecting the way of peacemaking that Jesus has shown you.” The writer of Mark goes to great lengths to put Pilate on the side of Jesus, trying to release him, but the crowds insist that they would rather have a murderer than Jesus.

Mark included this literary invention in his Gospel as a microcosm of what was happening at the time it was written, but, in doing so, he also gives us a timeless bit of wisdom. When we choose to fight fire with fire, and combat violence with more violence, we end up rejecting the way of Jesus.

Did these events literally happen? No, I do not believe so. But is this passage telling us something true? Yes, it absolutely is. Therefore, we ought to challenge our assumptions about how we think the Bible should behave, loosen the grips of our “fact fundamentalism,” and let the Bible be what it is. When we do this, we can hear the voices of our spiritual ancestors and meet God in the pages of our sacred book.

Photo by Ben White on Unsplash.

About Zach Christensen
Zach lives in Omaha, Nebraska with his lovely wife. He is a full time social services worker, and has his Master of Arts in Theological and Biblical Studies. Zach’s website is The Unorthodox Tavern. 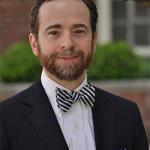 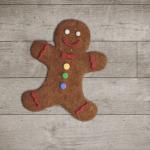