How to Talk to your Kids about Hell?

How to Talk to your Kids about Hell? April 18, 2016 Guest Contributor

If you’re a parent and you’re not following Cindy Brandt Unfundamentalist Parenting, you should. Cindy explains her motivation for the series in her first post:

I am in desperate need of a robust discussion regarding how in the hell to talk to my kids about hell. In other, less eternally-damning words, how do those of us who have grown up evangelical and yet suffer some damaging effects of fundamentalist theology, do the delicate parenting dance of communicating the love of God to our children without transferring some of the harmful teachings we have internalized?

As the parent of two young kids, one of whom is just starting to learn about God, I need that conversation too. I want to be able to nurture their faith without manipulation or coercion.

I don’t have all the answers, but I do have an idea for how to talk to your kids about hell: 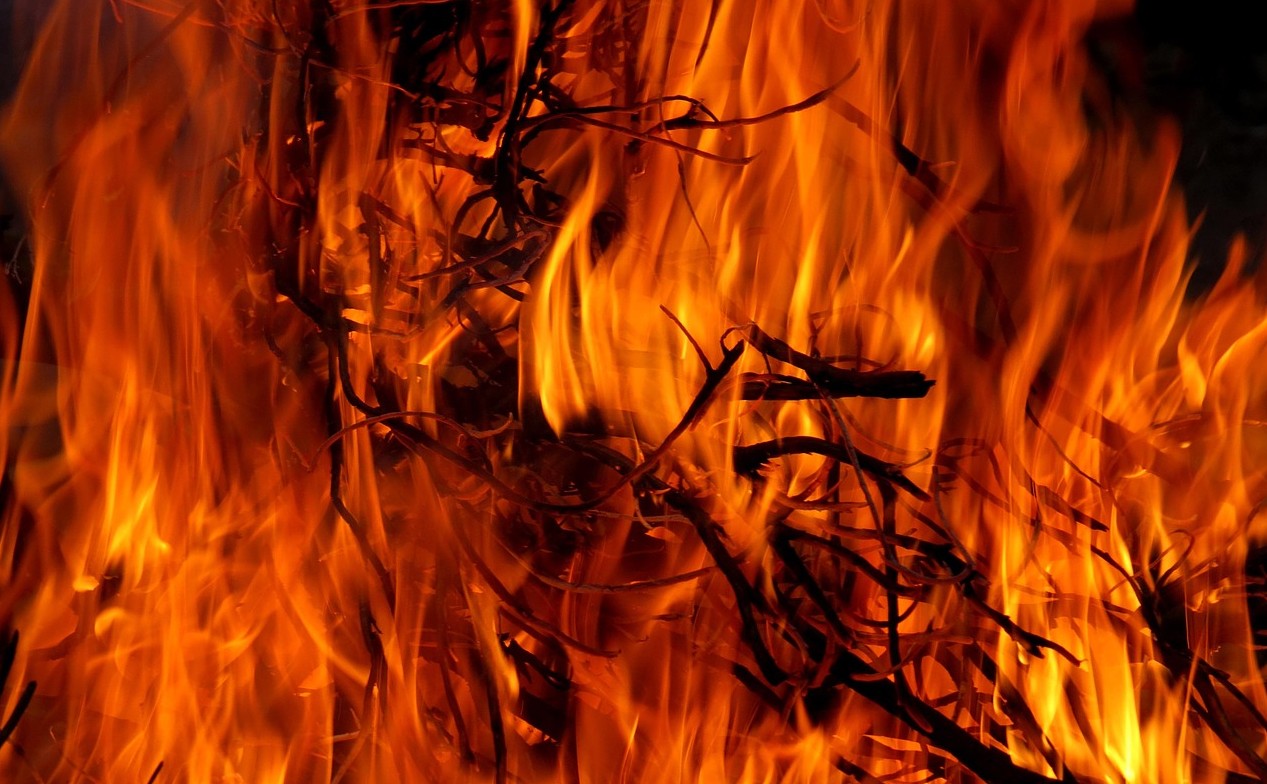 Not just because the biblical doctrine of judgment is more complicated than most of us realize. (Though it is.)

Not because it’s hard to know what we’re even talking about when we use the word “hell.” (Though it is hard, since most Bibles use the same word for three different terms in the New Testament, each of which had a distinct meaning and origin.)

Not just because “eternal conscious torment,” the prevailing view among evangelicals, is hardly the only orthodox view and probably owes more to medieval literature than the Bible. (Though it isn’t and it does.)

You shouldn’t talk to your kids about hell because, as Cindy writes in her second post, kids don’t have “the emotional maturity and logical capability to process a belief in eternal punishment.”

Put another way, their brains aren’t done cooking yet. The young brain is like “soft, impressionable Play-Doh.” What we tell kids about God when they’re young will stay with them for years—even if they grow up to believe something very different.

What we experience contributes mightily to what we are and what we become… what people experience indeed changes their brain, for better and for worse.

In my case, it was both. One minute I could be arrogant and dismissive of those who believed differently than I did, the next moment convinced I was destined for wrath myself—that God couldn’t possibly love me, that God might not be loving at all.

My relationship with God (if you can call it that) was based on fear. And make no mistake: I was terrified.

I don’t want my kids to be terrified of God. Have a healthy respect for God? Sure. Reverence and awe? Absolutely. But my impression of Jesus is that he didn’t go around inflicting terror in kids’ hearts.

Which leads me to another reason we shouldn’t talk to our kids about hell: it makes for a terrible gospel.

I can hear the objections already. You’ve probably heard them too.

Truth is hard. We shouldn’t soft-pedal the gospel just because it might scare our kids.

I’m a firm believer that we shouldn’t soft-pedal, dumb down, or otherwise misrepresent the gospel to our kids. But what if “pray this prayer so you don’t go to hell when you die” IS a misrepresentation of the gospel?

The core of Jesus’ proclamation was not, “Follow me so you don’t go to hell.” It was, “The kingdom of heaven has come.” This is what he told his disciples to proclaim.

Not “you might end up somewhere very hot and very far from God” but “God is near.”

When the children came to Jesus, he didn’t preach them a sermon about hell. He didn’t warn them about God’s impending wrath. He put his arms around them. He blessed them. He said the kingdom already belonged to them.

Instead of talking to our kids about hell, let’s talk to them about God’s kingdom.

Instead of talking to our kids about some terrible place to avoid, let’s talk about what they get to be part of.

By the way, this doesn’t just apply to kids. This should be the rule whenever we’re talking about the gospel with someone. Look at the great evangelistic sermons in Acts. How many of them mention hell?

If hell was so important, why did the apostles fail to mention it even once as they went from place to place, announcing the—what was it?—good news about Jesus?

If hell is such an indispensable part of our gospel, why was it so utterly absent from theirs?

So don’t talk to your kids about hell as you share the gospel with them. Don’t prey upon their fears just to get them to say a prayer. Instead, talk to them about the life God invites them to experience. Talk about the kingdom they get to be part of.

Who knows? If we do that instead, maybe they’ll stop fearing the world-to-come long enough to start changing this one.

* A few friends and commenters have observed that, given our cultural obsession with hell, it’s likely that many of us will have to talk about it with our kids—if nothing else, to answer their questions about what other people say. That’s true. The good news is, we have a choice how we talk about it. We don’t have to pass on fear-based religion to the next generation. We can seek to prevent unnecessary fear instead of cultivating it.

Ben Irwin is author of the children’s book The Story of King Jesus. On his blog, he writes about sharing a holistic, world-embracing, life-giving faith with his kids. He also leads communications for Preemptive Love Coalition, a group of peacemakers who engage the world’s most polarizing conflicts by confronting fear with acts of love. 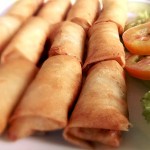 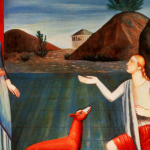