Leaving Fundamentalism Is Like Moving Away October 13, 2016 Caris Adel 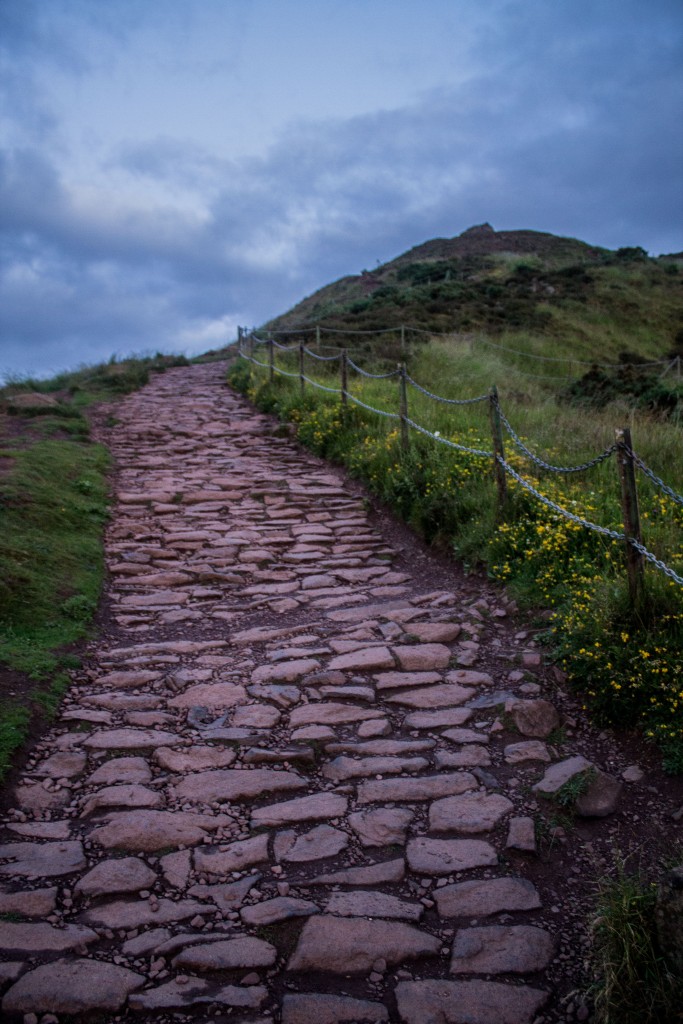 Leaving fundamentalism is a lot like moving to a brand new (to you) area of the country.

You are going somewhere where the accents are different. Where they say soda instead of pop, and where instead of a steady jet stream that goes from west to east, the weather literally comes in any of the 4 directions.

You have a lifetime of learned behavior and thought processes and it is as hard to get rid of them as it is to remember the call letters for your new local news station. I’ve actually made 2 significant moves in the last 3 years and the call letters I know by heart are WOOD, WZZM, and WAVY. None of which are my current TV stations. I have no idea the numerical numbers for any of my local channels, except for knowing that 29 is NBC. And yet I can still tell you that for 30 years, NBC was 16, CBS was 22, ABC was 28, FOX was 32, and the Christian station was 46 (home of Joy Junction, Circle Square, Gospel Bill, and Jimmy Swaggert).

I don’t know what precinct I am in or who my representatives or senators are. I haven’t known for 3 years. This fall will be my first time voting in 4 years. When people mention counties, I have no idea where they’re talking about. I hate, hate, hate not knowing what people are talking about.

I know my Bible backwards and forwards, but I’m still a little fuzzy on mainline politics and leaders. Why does my area have 3 bishops anyway?

It is disorienting to live somewhere completely foreign, and let me tell you, moving from MI to VA is quite nearly like moving to a different country.

When I left fundamentalism, it was gradual. First I left IHOP-land for ‘popular evangelicalism’, and then I left that for the Episcopal church, which quickly transformed into liberal Episcopalian, once I realized there was such a thing as conservative Episcopalian.

The songs aren’t the same. If you even have them. I know a lot of people leave fundamentalism and the church, which is completely understandable. I kind of miss the songs.

It’s like going to the gas pump and having to type in your zip code for verification and you don’t know it and you basically start crying at the pump. Nothing is familiar. It’s not Cheers anymore. No one knows your name. Your story. No one knows what your kids looked like as toddlers. No one knows how to place you in their stream of events, in their understanding of the world. You were this and now you’re that. You were here and now you’re there and why did you change? Why did you leave? Normal people don’t just up and leave their ways of life. You don’t just abandon your home and hope for the best. What is it like, having that much gumption? Fundamentalism doesn’t know how to handle that. My kids are going to grow up and look at their childhood birthday party pictures and wonder what those kids are doing now and where they are because they haven’t seen them in decades.

OMG. Did we make the wrong decision? Were the fundies right? Will we burn in hell?

I was going over ‘ill’ and ‘ell’ words with my kids the other day. They added kill and hell to the list. They thought it was funny. I casually mentioned hell isn’t a place of fire, or if it is, it doesn’t last forever. “Don’t let grandma hear you say that”, one of them said.

We talked about hell being the absence of God and how heaven isn’t actually ‘heaven’ like we think of it, but a new earth, a perfect earth, like it was in the beginning. Forever. “Yeah, like we say in church, ‘and his kingdom will have no end”, someone said.

Did we make a wrong decision? I don’t know. I don’t think so. But I can question several life-changing decisions. Plot out the various directions my life could have taken if I had done B instead of A. If I had had different parents or a different personality. How do I know what the wrong or right decisions are when there is no map?

There is no clear map out of fundamentalism because everyone’s experiences are so different. Sure a few certain books, blogs, website might be helpful as a generic guide, but when it gets down to the curves and country roads and a post office that looks like its from 1900, well, you’re on your own there. Be careful driving after dark. Watch out for the foxes, coyotes, bears, snakes, and deer.

I landed in the Episcopal church. I know it’s not for everyone, but I wish more people would give it a try. But I suppose that’s like me trying to tell you to move to central VA, which I think you should because it’s amazing and I could use some friends. But I know how unrealistic that is. How this area is probably not for everyone.

It does. The months of packing boxes. The nerves of interviews. The tension of what if it doesn’t work out. The deep cleaning of your rental home at midnight after you’ve already moved out and then they still keep the security deposit?

In the long run, sure. My moving journey has been transformative and healthy on so many levels. My journey out of fundamentalism has been the same.

I am glad I decided I was worth being honest for. I am glad the fear wasn’t enough to hold me back.

Sitting in a new church week after week makes me feel raw. Learning the new layouts of the grocery store frustrates me. I really want to be able to order a pop without having people look at me funny.

I wish my faith felt as comforting and secure as it used to. I wish I had all the answers again and knew exactly where I was going.

But I’m also glad that I don’t. 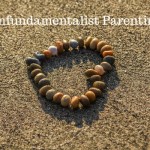 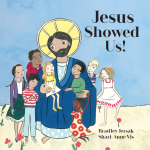 What if life wasn't just a...
slacktivist
Related posts from Unfundamentalist Parenting 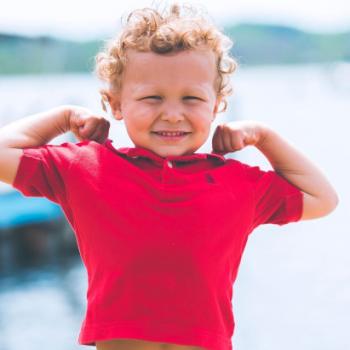 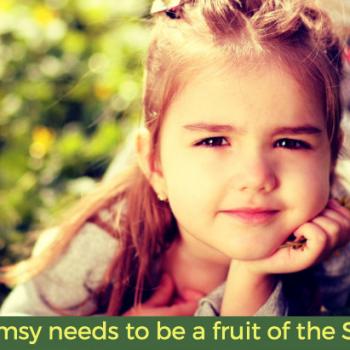 Progressive Christian
How Children Rescue Us From Fundamentalism
Unfundamentalist Parenting

Discovering a (toxic) evangelical heritage
"You build the tombs of the prophets and decorate the graves of...
view all Progressive Christian blogs
What Are Your Thoughts?leave a comment
Copyright 2008-2021, Patheos. All rights reserved.