Reza Aslan (Muslim) and Jessica Jackley (Christian) tells their love story and marriage as an interfaith couple in a recent Tedx Talk. Of particular interest to Unfundamentalist Parenting is beginning at 17:09 they specifically tackled the complicated task of raising children in faith when the parents are of two different religions. 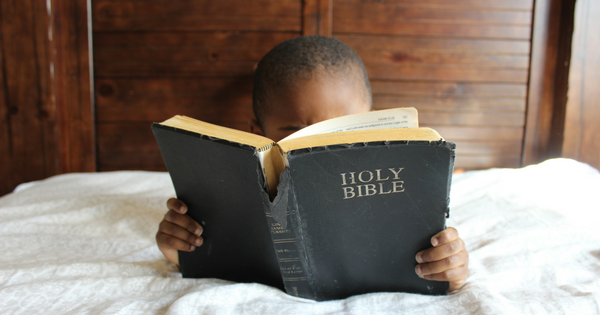 Right off the bat, they dismiss the idea of indoctrinating children in religion. Jessica says, “this is something neither of us are interested in, even if we are of the same religion.”

Reza goes on to describe their philosophy of raising spiritual kids using a Buddhist metaphor which goes like this: if you want to draw water from the ground, you don’t dig six one foot wells, you dig one six foot well. It’s important to pick a well, to draw from one particular faith tradition, but with the understanding that ultimately one draws from the same water deep beneath the ground.

They want to raise their three kids with a strong sense of spiritual identity, a firm grounding in the values they share as a family and as individuals within the family, but also a breadth of knowledge in religious literacy. This is what I have described as becoming spiritually multilingual.

The love and respect they have for each other’s faith is beautiful and inspiring, and I hope you can glean some parenting wisdom from their talk as well. You can watch the whole talk here. 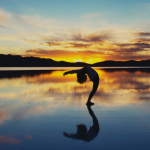 May 26, 2017
How to Parent When You're Spiritual But Not Religious
Next Post 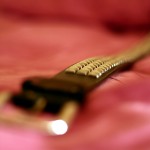 May 31, 2017 Corporal Punishment is Violence. And Violence Against Children is Abuse.
Recent Comments
0 | Leave a Comment
Browse Our Archives
Related posts from Unfundamentalist Parenting 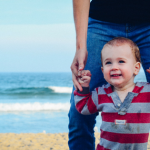