C. S. Lewis and the tears of God

We all cry— but what is important here is why we cry and when we cry and what our crying means for who we are and how we live. As a father of young children, I saw lots of tears. Each one— Eden, Elliott, David, Jessica and Jonathan— moved from the innocent tears of their early weeks to the stubborn and selfish tears of their early years. And along the way, with each one, I tried to explain that tears were good gifts to us, so that we needed to take care of them, “saving them for when we really need to cry someday— so don’t use them all up right now, because someday you will need to cry.”

Even for the littlest ones among us, tears are complex. And they only become more so. Most who know anything at all about the Oxbridge professor C. S. Lewis know that he wrote two books on pain and sorrow . One is more an apologetic on the nature of suffering, The Problem of Pain, and another he wrote after watching his wife, Joy, die of cancer, A Grief Observed. They are two different readings on the same human heart, trying to understand what we do with the wounds of the world.

A caricature of Lewis is portrayed in the film Shadowlands: an academic who had lived his whole life in an ivory tower, limiting his knowledge of sorrow to the theoretical. But the truth is that Lewis had known unbearable pain from his boyhood on: from his mother’s death when he was ten, his horribly lonely adolescent years of schooling in Dickensian places of pedagogical horror, to his wounding in World War I and more. Because these experiences were true of Lewis, I have been able to learn from him, knowing that he knows. 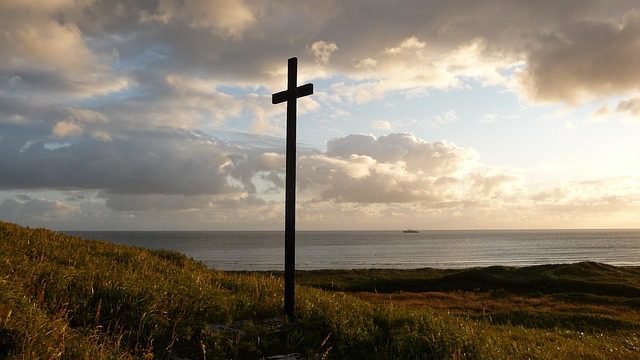 Most of life is autobiographical for all of us— and so it was for Lewis. Growing out of his years of sorrow, especially the ones of watching his mother become sick and die, The Magician’s Nephew tells the tale of a boy named Digory who enters into the world of Narnia on the day of its creation. Digory has mixed motivations, which is the way it is for all of us. On the one hand, it is for his friend Polly’s sake that he takes up the adventure that leads him into Narnia, sure that she is in distress and wanting to help. But on the other it is because of his mother’s sickness and his own great grief that he is willing to do anything for anyone that might make her better.

Aslan, the lion who is king of the new world of Narnia, draws Digory into a conversation . In his heart, Digory begins to imagine that he can make a deal with Aslan: I will do this for him if he does this for me. But the closer he gets to the great lion, the more sure he is that no deals can be struck. It is then that he looks up at the lion and sees tears streaming down his tawny face. Lewis writes that Digory was then “sure that the lion cared more about my mother than I did myself.” And knowing that to be true, he opened his heart to the calling that became his, as Aslan had work for him to do in addressing the heartaches of that very new world.

“A children’s story which is enjoyed only by children is a bad children’s story. The good ones last,” Lewis once wrote. Over the years, in the moments when life seems bleakest, when I can only sigh or groan, I have come back again and again to The Magician’s Nephew. Not unlike the insights of Weil and Warfield, Lewis gives us an image that is profoundly rich and wonderfully tender. We need both. The tears of God are complex. They must be tears of sympathy, even empathy, as Aslan weeps for Digory’s mother and as Jesus weeps with his friends at the death of their brother. But sometimes they are also tears of anger at the unnaturalness of death, at the distortion of death, at the skewing of human hopes, as Jesus “groaned severely in his spirit” at the death of Lazarus. 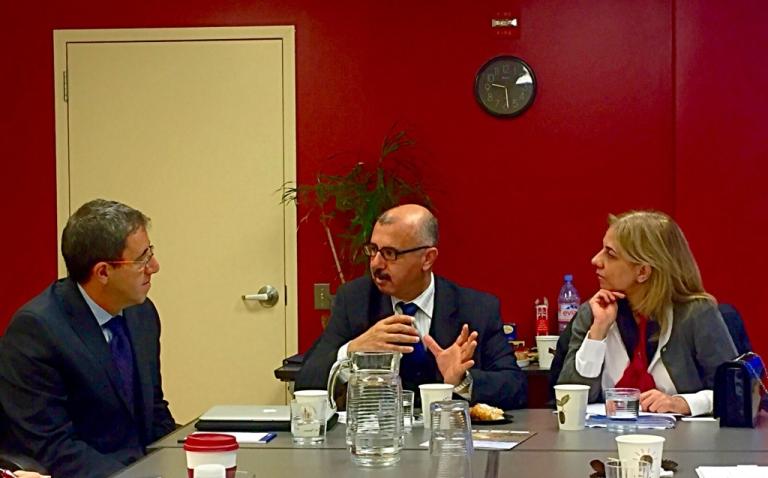