At the equinox tide,
blessings of Light and of Darkness,
may the powers of earth and sea, of sky and sun,
bless you on your journey.
May you sail joyfully upon life’s choppy waters,
may you know peace in the midst of change, 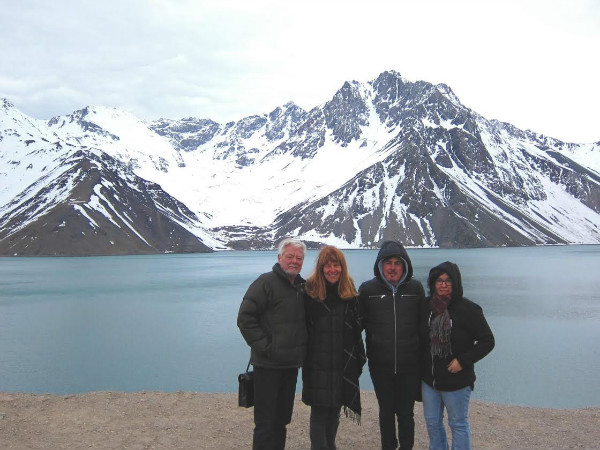 As many people will know, Chris and I are in Chile – our first ever visit to South America. Chile is a place of dramatic contrasts, of hot and cold, of searing summer temperatures in the northern deserts and the icy caress of Antarctic waters in the south. We have transitioned from Lammas in Europe to Spring Equinox and are celebrating the equinox tide from south of the equator.

Chile’s contemporary Pagan movement is relatively new, but there are remnants of earlier Paganism that are millennia old. Along the Central Andean Pacific coastline there is archaeological evidence of human habitation that goes back 13,000 to 14,000 years. In northern Chile the people of Chinchorro mummified their dead in preparation for the afterlife seven thousand years ago – two millennia before the ancient Egyptians and in a vastly different and less hierarchical society. In Chinchorro culture mummification was not just for royalty and rich elites. Children, women and men – all human bodies were treated with care and dignity. 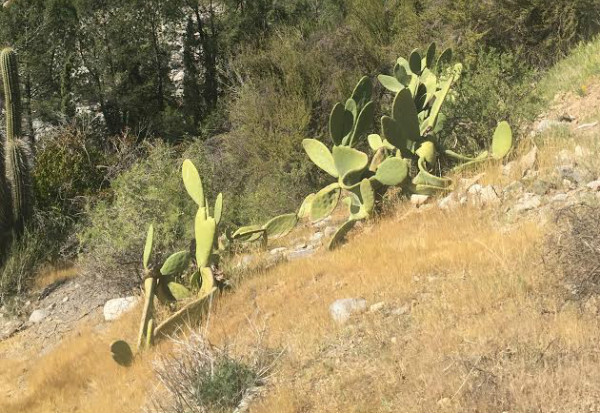 The Serpents of Land and Sea

As we commune with the land here we have a sense of ancient human presence, but that presence is elusive and impinges little on the land. This is not a region of the world like Europe, where human beings have artificially cultivated and ‘tamed’ the land for eons. On the slopes of the Andes our human footprint is light and the land is not always friendly to humankind. This is a region of earthquake, volcano, and tsunami.

In the cosmology of the indigenous Mapuche peoples, Trengtreng the giant earth serpent, who is also known as Xeg-Xeg filu or Ten Ten vilu, battles with Kai-Kai or Caicai filu, the sea serpent, and from this struggle the current land mass of Chile and its two thousand islands was formed. When Kai-Kai thrashes below the surface of the waters, the great devouring tsunami waves come to devour the earth. Trengtreng brings earthquakes and volcanic eruptions, but when the tsunami comes his mountain slopes are places of safety that protect the living beings of the land. The foothills and Andean mountains are guardians who watch over humankind, offering refuge when the waves return. Their summits became sacred sites. 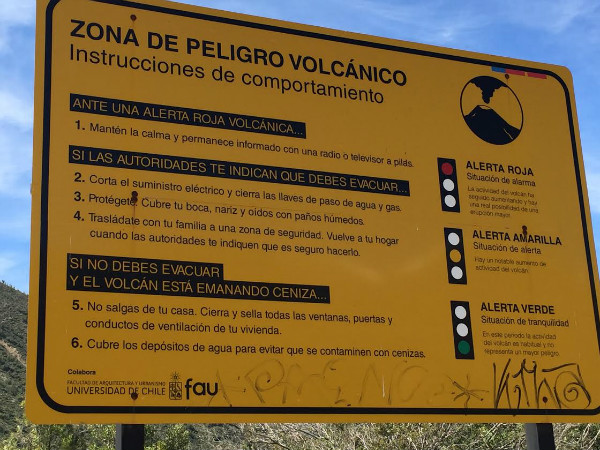 Here in this volatile land, the power of nature is obvious and strong. The most recent large, 8.8 Richter scale earthquake took place in 2010. It was one of the largest ever recorded on a seismograph and hundreds of people lost their lives in the earthquake damage and subsequent tsunami. In 2015 and 2016 there were dramatic volcanic eruptions in southern Chile. The idea of the competing earth and sea serpents makes perfect sense in this landscape, where in the short time we have been here there have already been seven earthquakes.
The power of the land is strong in other ways too.

Before our first Wiccan rite in a stone cottage in the Chilean countryside, we prayed to the spirits of the land and to any humans who had been here before us to open the ways to receive us, if they were willing. The land seemed to quicken immediately, filling us with a clear, clean surge of energy. It was different from the energies we have felt in Europe, North America, Asia, North Africa and Australia – different, but not completely different; for the energy we experience here feels as though it comes from the same root as that which we have experienced elsewhere. And like other parts of the world where human habitation has not impinged so much upon the land, there is a purity in it, a sense of being in touch with the Earth as she was thousands upon thousands of years ago. 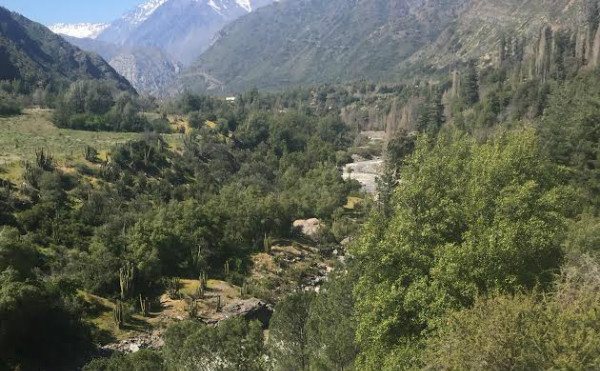 There are traces of ancient Paganism in archeological artefacts and the Earth Traditions of the indigenous peoples of Chile continue still. Contemporary Western Paganism is new here, but there are now small communities of Wiccans from the initiatory traditions and eclectic witches. There are Goddess groups deriving from the Fellowship of Isis and the Glastonbury Goddess Temple, as well as Heathens, and others. The worship of Odin might seem surprising in Chile, but from the nineteenth century onwards the south of Chile attracted German-speaking immigrants who have left their mark upon the culture.

Like all countries, Chilean Pagans face the challenge of creating a Paganism that can root in their land and flourish. We are not our ancestors. Even if we were able to reconstruct the exact form of ancient rites they would not have the same meaning to us as they did to generations before. Our lifestyles, our sense of individuality, even our climate has changed. And the challenge is much greater of course if we are a transplanted people, far geographically from where our ancestors worshipped their Gods.

The way forward seems to me to be one of humility, of engaging slowly and with respect with the energies of the land; of taking time to see, hear, and feel how tree and rock, river and sky respond when we commune with them. Our European-derived Pagan traditions have their own deities, so when we invoke our Gods we are bringing new energies to the land. Some deities will seem more at home and welcome here than others. Over time, Pagan practice will evolve as we explore with sensitivity what feels right and what does not.

Here in Chile Pagans also face the same challenge that other countries have faced in the past – a long, slow job of educating wider society about what Paganism is and is not, so that Pagans may practice freely without fear of prejudice and discrimination. There are some hopeful signs. Pagan Pride events are established and growing and there is a climate of social change. This weekend we attended the tenth year of a Vegetarian and Vegan Festival which promotes animal rights. LGBT rights are moving forward and in 2015 same sex civil unions were legalised. A social climate that respects the rights of animals and respects human difference can be a more hospitable one for developing Paganism. 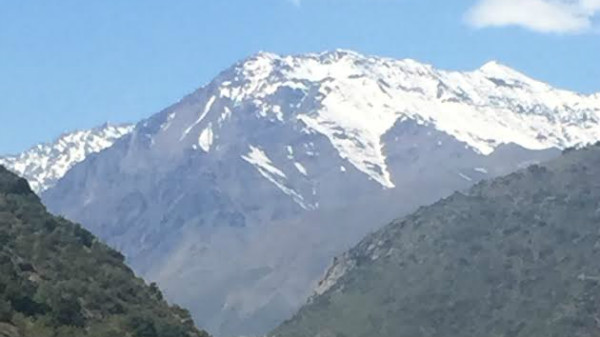 Different strains of European Paganism will flourish differently here – each growing in its own way. Transplanting Paganism is like transplanting vines, the flavour of the wine that results will be subtly different from that of the root stock in its homeland; but with time and patience, with adaptation and innovation, with care and cultivation, and with support from brothers and sisters in countries where Paganism has developed earlier, the crop will grow and flourish. 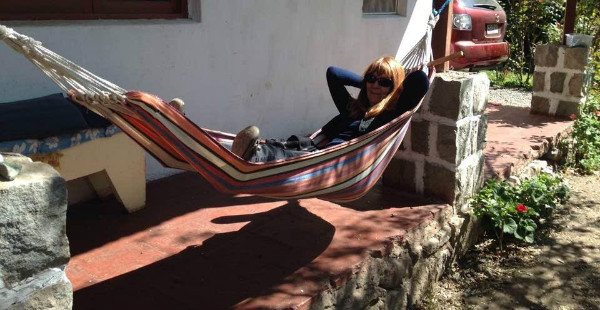