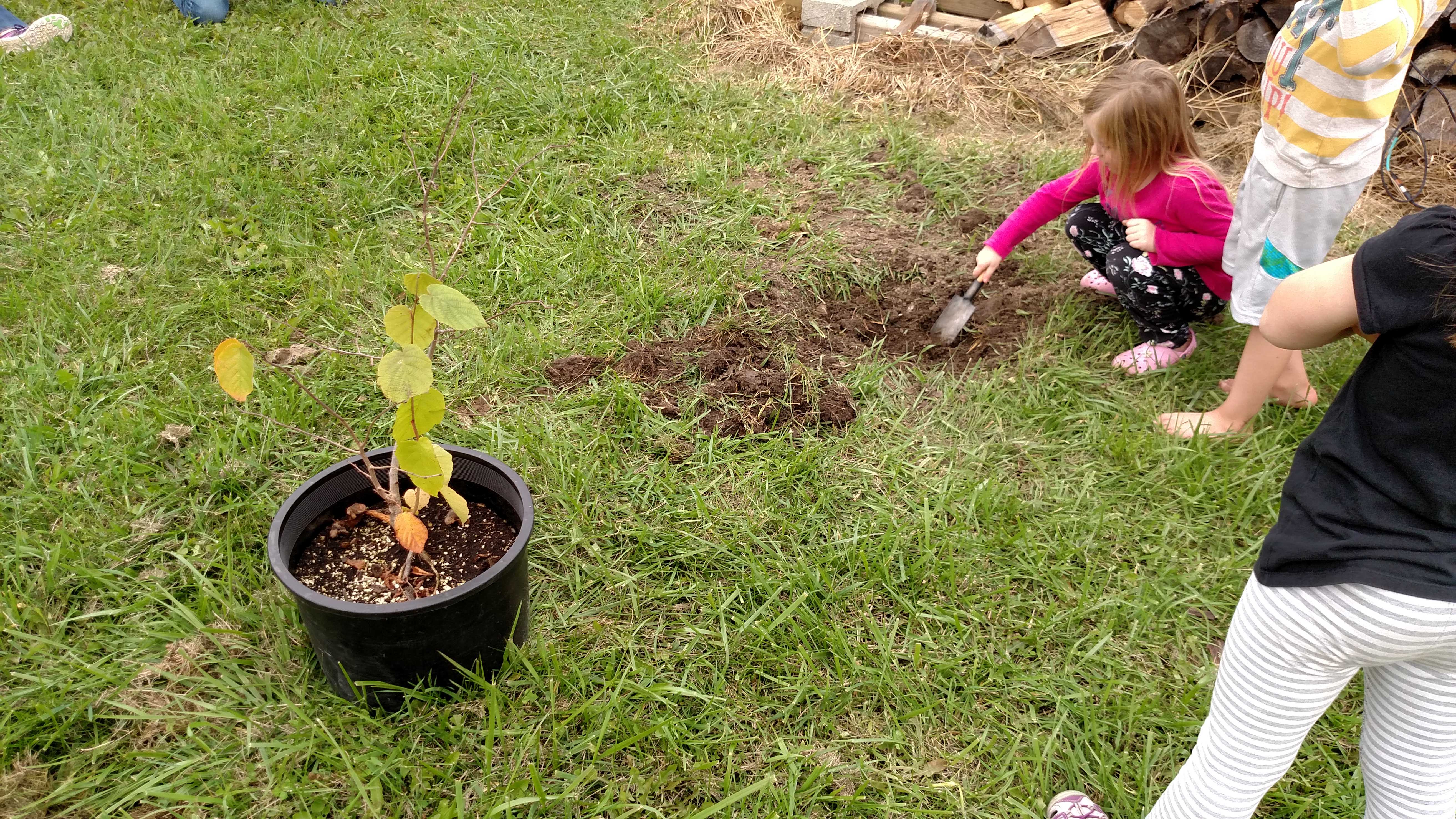 Are guns saturating the American life?  How would we measure this?  Would we use data that says there are as many guns as there are people?  That’s true, but it’s also true that a minority of gun owners own half of those.  From the article in Fortune,

“Half of those guns belong to just 3% of the adult population. These super-owners have anywhere between eight and 140 guns each, with the group average being 17, according to the study.”

You could argue only 3% of our population is saturated by guns.  This also means the market for guns is has plenty of room to expand.  But then I would begin to tell you stories.  Stories from my journey with RAWtools.  Stories that have no connection to RAWtools that I see in everyday life.  Stories of victims who will have to constantly prepare each day for the triggers that bring up their experience with gun violence – gun violence that speaks from a variety of issues across class, race, gender, sexuality, domestic abuse, etc.  I am confident we have no idea the power that guns have over our life.  But it doesn’t have to be that way.

On my way to a coffee shop to write this, I heard a commercial for a local gun shop offering a special on all of their Ruger brand guns, from popular carry guns to the popular AR-556.  The radio ad used the election as a warning to a possible rise in the cost of guns and ammunition.  It also asked the question, “How do you conquer fear?”  Their answer, “Arm yourself.”

A few weeks ago I went to a grocery store to get the essentials, milk and cereal.  Outside were two tweens, one maybe young enough for elementary school and the other not old enough for high school (or barely).  They were pretending with an orange cap gun.  I did this when I was a kid, too.  These kids were playing.  Soon after RAWtools was launched, my wife and I found out we were pregnant with our first child.  My son just turned three last week.  He begs to work on the anvil turning a gun into a garden tool when he is able to be at a RAWtools event.  He’s had a black and blue toenail from dropping a hammer while imitating me at an anvil.  His life is in many ways surrounded by my work with RAWtools.  And yet, he still found a way to imagine turning his hand into the shape of a gun.  Kids want to be like everyone around them. From parents to playmates, caregivers to commercials, kids will emulate their surroundings in some form or another.  I’m not naïve enough to think I will keep my son from all exposure to guns.  But I am diligent and hopeful that our parenting example will place more value on other things for his imagination to spend its time.

RAWtools was in Toledo this past weekend for a Guns to Gardens event.  These demonstration events are similar with their own identity relative to the community they are held.  We partnered with Toledo Mennonite Church, University Church, Ohio Coalition Against Gun Violence, and Toledo Twisted Iron, along with other partners.  The University church has an 8-acre plot where they grow food with a mission that no child at the elementary school nearby goes hungry.  It was a beautiful setting to turn a gun into a tool to be used in a garden that will feed the community, especially children.  The event was to end with the planting of a hazelnut tree.

Media outlets were present.  One arrived later than the others.  The news anchor told us that on his way to our event he was pulled to another story.  A 7 year old found a gun and accidentally shot and killed a 3 year old.  This is one of the stories that suggests our communities are saturated by guns.  It goes beyond ownership.  Can we quantify how often a child sees a gun each day and the ripple effect it has on their life? Can we quantify the value that each child places on the image of that gun?  How do we know how much time their imagination spends on the image of that gun compared to an image of Legos, Hotwheels, homework, Calliou, or faith-based discipleship?

There are studies that research kid’s exposure to violence in a day, but do we have any idea how far the ripples of the image of a gun travel when a kid’s imagination is introduced to the reality of a gun in front of them?  For that matter, when an adult’s imagination meets the reality of a gun in their hand?  A gun is different in my hand and my hand is different with a gun in it.  Suddenly my imagination has a tool to makes its images tangible.  And then a trigger is pulled and our five senses are forged with our image of a gun.  The smell of hot metal, the sound of a contained explosion, the visual of the bullet hitting its target.  The imagination ripple grows.

Now we have new triggers.  Triggers that ignite memories in our hearts and minds of loved ones lost.  Neighborhoods, communities, and whole cities become defined by triggers.  Chicago is referenced for everyday violence and Colorado is referenced for mass shootings.  The ripples of gun violence reach across our relational networks.  So does our imagination.

Turning guns into garden tools, the process itself, is relatively simple.  But transforming our imaginations?  In Toledo one newsperson went from the scene of tragedy, then witnessed kids planting a tree with a shovel made from a gun.  The fruit of that tree will impact the community for years to come.  As Scott Delaney, caretaker of the University Church garden, said “Add cocoa and we have Nutella to spread on bread for kids to eat.”  Now our imagination is forged with our senses and our nose begs to taste the fruit of the hazelnut tree. The ripple effect goes both ways.

I urge you to imagine something different.  I urge churches to look more like manna than mammon.  Turning swords to plows opens opportunities for our imagination to see kids finding shovels and planting seeds and being covered in dirt.  If we aren’t training for war, we are plotting for peace.  We are planting seeds with our kids – in the ground and in their minds.  I want my son to play with shovels.  I want my son to learn the patience of gardening.  Maybe it will help him navigate a messy culture of violence.  He already loves getting dirty.  In fact, his imagination begs him for the opportunity.

***Consider helping us in our work and being a part of our Harvesting Hope campaign.  All donations of $50 or more are entered for a chance to win a garden tool made from a gun.

Not Liberal, Just Literate
Religion Prof: The Blog of James F. McGrath
Related posts from Voices of RAWtools: Forging Peace in a World of Violence