The Injustice of a Colorblind God: A Lament For Ferguson

Chaos surrounds us everyday. With “holy wars” raging in far off lands, in city walls that have names the majority of us in the West cannot pronounce – even on a good day – chaos thunders around the globe. No matter how immune we think that we are to this chaos, a different type of chaos envelopes us from the inside out, spreading like a malignant tumor that began to grow the moment we became a country: The Injustice of a Colorblind God. In this Lament for Ferguson (the small suburb outside of St. Louis, MO, where  Michael Brown was killed), I had the honor to dialogue with Rev. Kristin Kelly about the misnomer of God being colorblind and how that feeds into the church’s (evangelical and mainline churches alike) cycle of lackadaisical responses on the issues of diversity and race. We (myself included) fear what is different from what we see in the mirror. Every time we step out of our comfort zones, instead of facing our fears and celebrating the diversity that we were made in the image of, we live scared of the unknown. I don’t blog a lot on the topic of sin; and that’s not because I am purposefully avoiding the topic, as some of my critics may suggest, but because I truly believe we are already acutely aware of our fuck ups in life and the last thing we need is another preacher projectile vomiting judgment upon the masses from a pulpit (or a blog). I simply define sin as missing the point. However in my humble opinion, which I respect, living into the lie that God is a colorblind deity is a sin within itself. A sin which in turn allows us to be held hostage by our fear of what is different.  If in fact God is colorblind, then God is an unjust God that I am no longer willing to worship. With that being said, please take the next few minutes and join Kristin and I in this dialogue that we have begun in this video: The Injustice of a Colorblind God… A Lament For Ferguson. 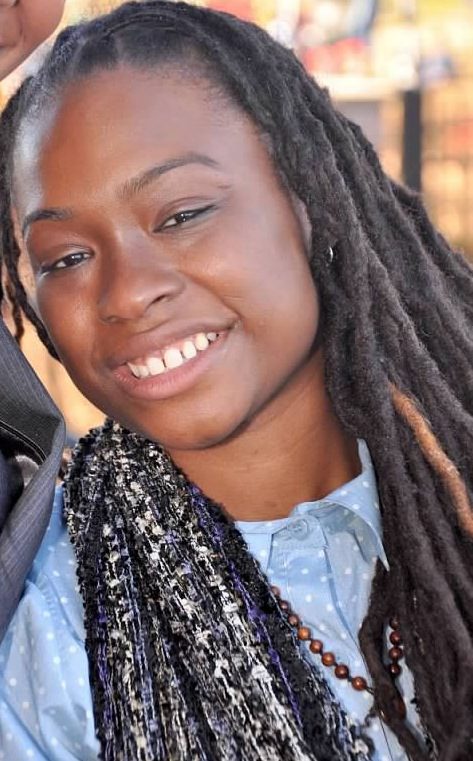 Kristin Kelly holds an M. Div. from Vanderbilt Divinity and is an after school program coordinator, education advocate, and an activist that uses the arts as a way of activism. In her academic work and advocacy, she focuses on race, class and gender by using womanist theory and thought. 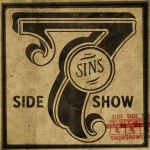 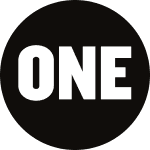 September 19, 2014 We want your voice, not your money...Cutting Extreme Poverty in Half
Recent Comments
0 | Leave a Comment
Browse Our Archives
Related posts from Whiskey Preacher