We want your voice, not your money…Cutting Extreme Poverty in Half

We want your voice, not your money…Cutting Extreme Poverty in Half September 19, 2014 Phil Shepherd

I have the honor of being a regional faith leader for the ONE Campaign. A few months back I was invited to take part in ONE’s new PSA/Commercial that is in the process of being rolled out.

Without stumbling about trying to explain what ONE is here is a little ditty from their webiste,  “ONE is an international campaigning and advocacy organization of nearly 6 million people taking action to end extreme poverty and preventable disease, particularly in Africa… because the facts show extreme poverty has already been cut in half and can be virtually eliminated by 2030, but only if we act with urgency now…Cofounded by Bono, we raise public awareness and work with political leaders to combat AIDS and preventable diseases, increase investments in agriculture and nutrition, and demand greater transparency so governments are accountable to their citizens. ONE does not raise money itself to build schools, hospitals and the like, but does its work by advocacy and campaigning so that government funds continue to flow to programs that make a difference in people’s lives. ONE works closely with African activists and policymakers as they fight corruption, promote poverty-fighting priorities, monitor the use of aid, and help build civil society and economic development. ONE’s work is strictly politically non-partisan.” ONE

ONE wants your voice not your money…help us in the fight against extreme poverty! 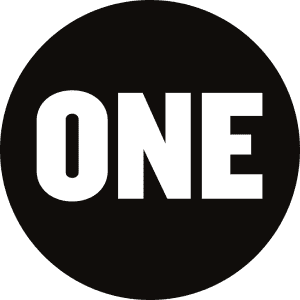 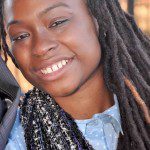 August 25, 2014
The Injustice of a Colorblind God: A Lament For Ferguson
Next Post 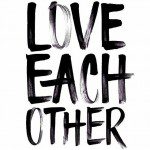