Naked In The Twilight Zone

“Fuck it!” I screamed loudly to the internal voice that was nagging me inside my head…then I got naked.

Dan Aykroyd as an ambulance driver in the closing moments of 1983’s Twilight Zone: The Movie asked this simple, yet chilling question, “you wanna see something really scary?” This question haunted me in that moment when I began my downward spiral into my own personal Twilight Zone nightmare; I could hear Dan Akroyd’s voice creepily asking me over and over again, “You wanna see something really scary?”

Dan Aykroyd’s voice is who I was screaming at when I decided to get naked in front of a total stranger; for the record she happened to be, a 4’11 massage therapist who spoke with a broken eastern block accent that donned massive Russian bear like hands. I realized in a flash of a second I was no longer in the Bible Belt, but in my own personal episode of the Twilight Zone.

I hate seeing myself naked let alone letting someone else who’s not my partner in life see me naked. Natasha (I totally just now made her name up) would not waver and stood there like a statue of Stalin looking over the Kremlin waiting with a towel to cover me up once I de-robed and climb onto the massage table. In the country where I proudly reside (Texas), which I was not in at the time, culturally massage therapists lead you to the room where your massage is about to take place, then they politely excuse themselves while you get undressed, lay on the table, and then cover yourself up before they reenter the room to begin their torture session of beating the hell out of you.

Despite popular opinion, I am not a fan of pain…don’t let the tattoos fool you. So, under the advisement of my rheumatologist I booked a session with a massage therapist at the hotel where we were staying at once we reached our destination to combat symptoms caused by fibromyalgia and extensive traveling; to prevent pain sometimes we have to go through additional pain to receive relief. However, I had no idea that the pain I was about to endure was about to change my life F-O-R-E-V-E-R, and I hadn’t even climbed onto the massage table yet.

The pain of having to get naked in front of stranger was unbearable to me that flooded me with shame and fear. I don’t always hear Dan Aykroyd’s voice when I unclothe myself…only when faced with the horror of getting naked in front of a complete stranger do I hear his voice ask, “wanna see something really scary?” Me naked…in front of a stranger…in my book that’s seeing something scary!

Like a deer in headlights I froze for what seemed like an eternity, but in reality it was only a few seconds as my anxiety shot through the roof. As I was trying to decide if I was going to bolt for the door and scurry away to my hotel room because I was ashamed of who I was…I then I heard another familiar voice (not Dan Aykroyd’s) say, “trust me.”

“Are you fucking kidding me?” I internally asked. I was convinced Natasha thought I was a nut job and then it dawned on me that I was the only one who could hear the conversation that was going on in my head…maybe I am a nut job.

“Trust me,” the gentle voice reassured me.

“Fuck it,” I screamed to myself…slowly turned around, got naked, and then quickly climbed onto the massage table praying that my loincloth of a towel would soon cover my wobbly bit ridden body. Shortly there after my shroud way laid upon me and Natasha began kneading me as if I were a piece of dough being prepared for a stint in a high priced oven.

For the next hour and half a battle waged inside myself with the familiar voice lovingly yelled at me at times that it was going to be ok and too love myself. The demons of shame, self-loathing, guilt, hesitation, and doubt were exercised out of me when I was on that table. Only when Natasha was done working me over is when she excused herself for me to peel myself up off the table so that I could redress  myself in private. Shortly after I re-clothed myself, Natasha offered me a bottle of water to drink to help flush out the toxins that had just been released during my own personal Armageddon. I thanked her and began to make my way to the door when Natasha halted me and said this, “Don’t wash off the oil I used…let it soak in and let help heal your body.” There are few times in my life I don’t know what to say and this was one of them; it was like Natasha knew that I was a survivor of a brutal war and that war had been waged upon her massage table. I thanked Natasha once again and left that massage room a new person determined to embrace beauty and kill my fears.

My demons still come to visit me from time to time, but when they do I’m reminded of what my beloved Stephanie tells me to use as a rebuke, “tell those voices to fuck off and if you can’t do that tell them to fuck off for me!” My wife is a straight up gangster when it comes to dealing with anyone or anything that tries to harm me…and I love her all the more for it.

The Twilight Zone was a reality for me and the battle that ensued once I tumbled down the rabbit hole was all to real too. I learned that day that to kill my fears I had to face my fear so that my pain would be in need of an autopsy as well; I had to holistically go through some pain so my pain would not handicap me for my journey to come.

Have any of you had similar experiences? I would love to hear about them. Hit me up in the comment section below, or on twitter by clicking here, and last, but not least you can also hit me up on Facebook by clicking here. 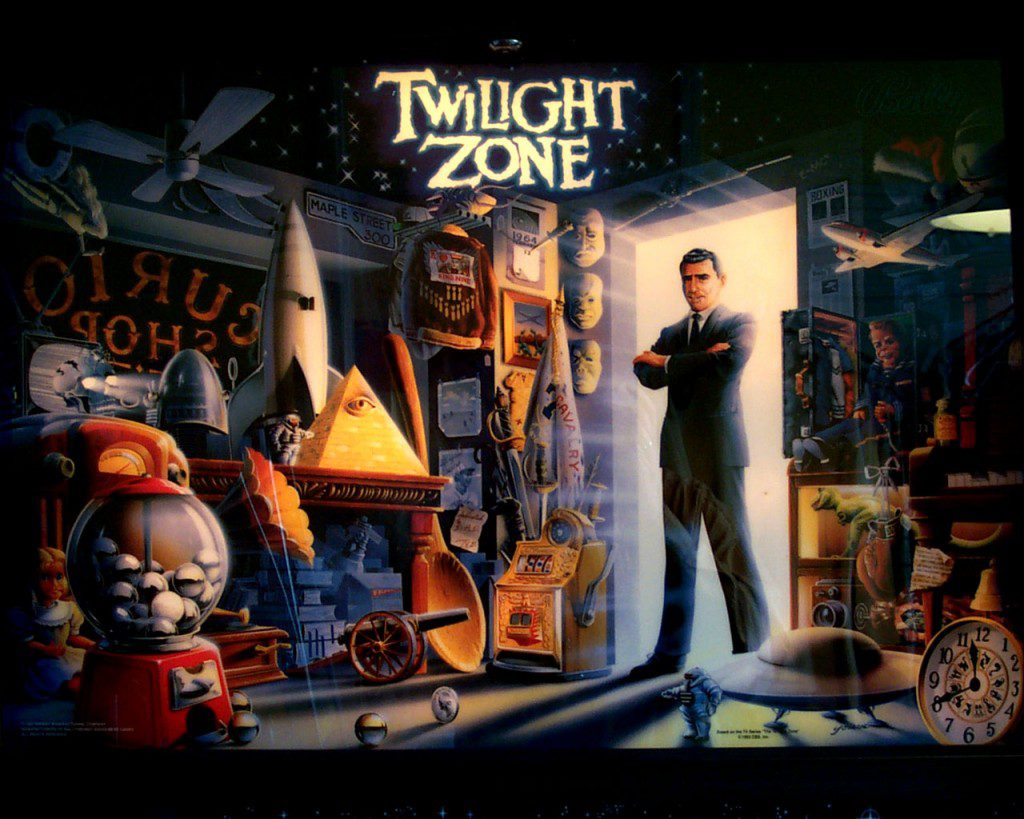 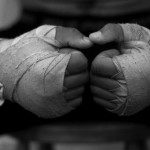 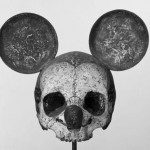 July 25, 2016 A Summer Night's Lament
Recent Comments
0 | Leave a Comment
"Very nice sermon!"
Arlene Adamo We Are Everywhere!
"No sir, you are not alone in this. There are parts of me ONLY visible ..."
Mark Holland The Wobbly Parts
"Could you please help me understand the meaning of the "Seed"? Thank you."
Mark Johnson Love Is A Seed… A Black ..."
"It's probably me, but I absolutely can't make heads or tails of this post. I ..."
Mark Johnson Love Is A Seed… A Black ..."
Browse Our Archives
get the latest from
Progressive Christian
Sign up for our newsletter
POPULAR AT PATHEOS Progressive Christian
1