Buying My Burka (or Abaya)

I leave for Riyadh, Saudi Arabia on Sunday and need a burka.  Or abaya.  Burka’s cover everything.

Hijabs cover the head, but my friend’s already lent me her supply including one with glittery gold and one with leopard print. 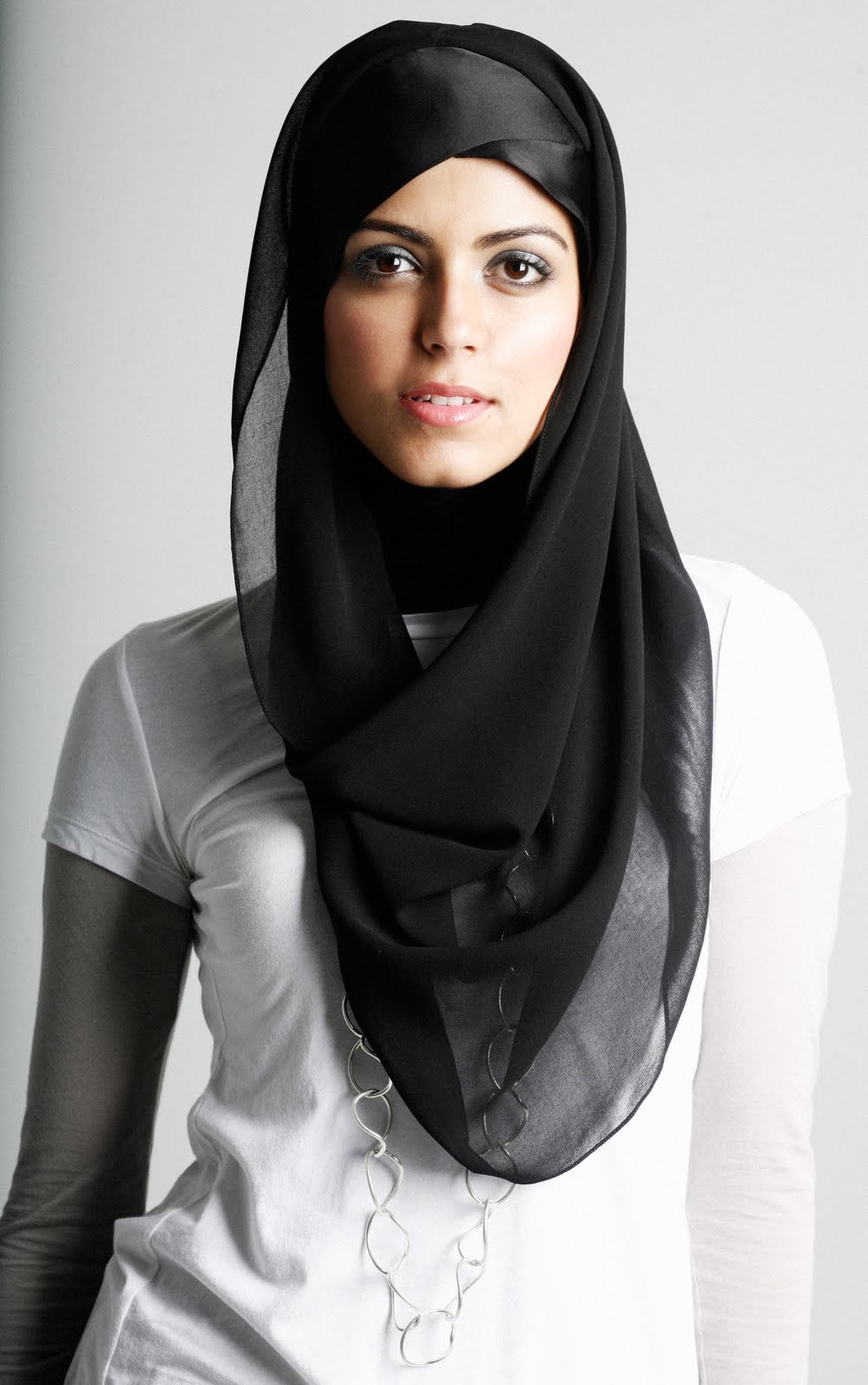 Turns out buying an abaya’s more challenging than you would think—especially if you wait until your visa’s approved because you don’t want an extra abaya lying around the house unused.

Last week Scott reminded me to get with the process.  I soon realized that while Amazon offers an impressive selection, the time it took to ship an abaya cut it too close.  And then there are all sorts of questions I had about abayas, questions that even Google couldn’t find the answer for:

Then last week, while we were about to tour Georgetown University, we randomly asked a stunning young woman in hijab, white jeans and long-sleeved black shirt for directions.  She kindly volunteered to walk us to our destination. When we learned she was a freshman, we asked, “How do you like Georgetown?”

Diplomatically, she said, “It’s fine. . . a bit of an adjustment from my home country.”

“What country are you from?”

Poor girl, my response of joy in meeting a real Saudi who could answer my abaya questions, was overwhelming.  But she said, “It’s too bad we didn’t meet a week ago when my father came out to visit, he could have brought you one from home.”

And then I felt amazed.  And a little ashamed.  Because to an American, what she said was crazy.  We’d met 2 minutes earlier and hadn’t even introduced ourselves.  Yet her response of gracious hospitality felt like those of many others I’ve met from more communitarian countries.  No wonder she’s having an “adjustment” to college in the US.

I wanted to know so much about her—how did this beautiful girl with impeccable English end up at Georgetown?  What were her aspirations, her parents’ aspirations for her, coming from such a conservative country?  Surely not the very restrictive Saudi role for women?

She told me that I definitely needed an abaya, but I probably wouldn’t need to wear a hijab because I’m foreign.  She said that dark colors were fine but black was safest.  She’d never been to Riyadh and her city was less conservative.  And then we were at the visitor’s center, said goodbye and I never got to hear her fascinating story.

Google eventually coughed up one hit for “buying abayas in Boston.” I drove  a Norwood store Monday afternoon, where I bought the cheapest ($65) black abaya they had, one with no sparkles but rather large shoulder pads.  I felt lured towards the ones with beautiful embroidery or sparkly gemstones, but between them costing more and the fact that I’ll only wear my abaya several days, it didn’t feel worth the cost or the risk that no one wears sparkles in Riyadh.  The woman who waited on me pointed out that the whole point was to blend in, to look like I belong.  Also, something so un-American! 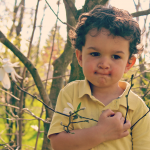 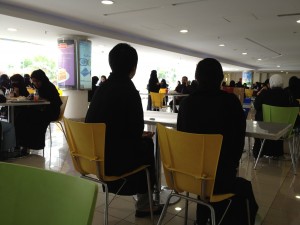