A Christian Case For Voting 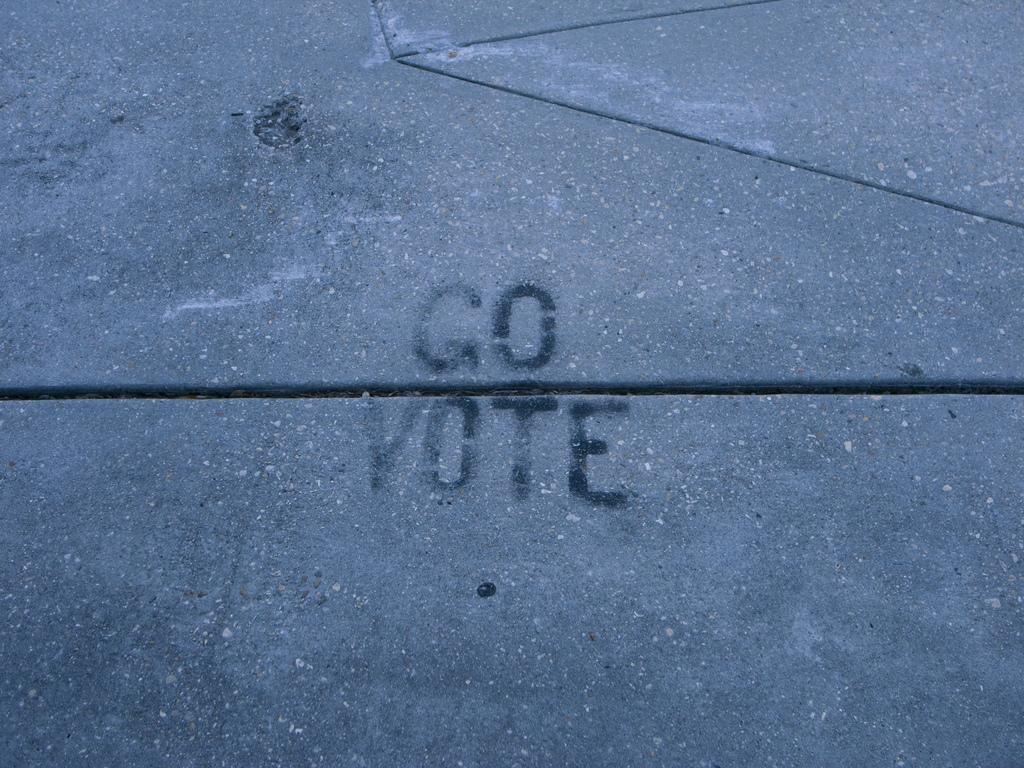 I shared most of these thoughts yesterday on Twitter on on my Facebook Page, so sorry not sorry if you’re already read them.

But I wanted to share them again in case any of my fellow Christians out there are either still sitting on the fence today about whether they’ll get out and vote or they’re theologically opposed to voting because of, admittedly valid, concerns about being complicit in the evil deeds of the empire when it is the Church’s job to bring heaven to earth, not sanctify the empire as the earthly kingdom of God.

The complicity concerns, not the fence sitting.

But I do get the concern about being faithful to the way of Jesus in all things, I really do.

And I get that the early Church intentionally went out of its way to offer an alternative kingdom rather than sanctify the politics of the empire.

I get all of that.

But I worry that in either our complacency or in our conscientious objection we miss an important and powerful opportunity to love our neighbors.

The early Church simply didn’t have the option of voting.

Yes, they sought to establish an alternative kingdom and often times that meant resisting participation in the affairs of the empire through acts of Christlike resistance, but if they had had the option to vote & believed their vote could be an act of Christlike resistance that helped the least of these whom Jesus commanded them to care for any in way they could, I’m fully convinced they would’ve voted.

Of course there are countless ways we can love and serve our neighbors that have nothing to do with election day and no, we shouldn’t leave loving and serving our neighbors up to the government. But the simple reality of life in the United States in the 21st century is that for all the good we can and should do in our private lives, the government has the resources, finances, and legal authority to make structural changes that no private individual or organization can.

Structural changes that can have a profound impact on the lives of the least, the lost, and the dying.

Structural changes that can end or at the very least can scale back the structural evils that plague our world; evils which we are often complicit in whether we realize it or not.

They’re structural changes that we can help bring about through out vote.

It’s not an either/or proposition between government reform and private effort.

Which is if why you’re a follower of Jesus and haven’t voted in the past because you don’t consider doing so to be relevant to Christian discipleship, I would urge you to reconsider this year and remember the least of these who will continue to be harmed by the empire if we don’t act.

Not to vote is to vote.

Our vote won’t usher in the kingdom of God on earth as it is in heaven, but our vote can be a way of caring for the least of these in a powerful way that we could never achieve on our own.

So, please, if you haven’t already, make sure you get out and vote today.

We won’t be electing Jesus into office, but we can use this election to be Jesus to our neighbors by supporting politicians and policies that care for the least of these instead of treating them as a threat. 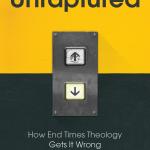 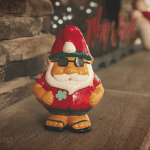 December 19, 2018 In Defense Of Santa Claus
Recent Comments
0 | Leave a Comment
"I can't explain it, but everything is well with my soul. Maybe it is because ..."
bill wald Is It Really Well With My ..."
"Well put. Clear and concise."
Jack K No, Heaven Does Not Have A ..."
"Why is church so boring? And we're still pretending that people who call themselves "Doctor" ..."
Nixon is Lord George Zimmerman, Injustice, & My Slacktivist ..."
"This article is a truly sad story about a man who lost faith. The problem ..."
Joe Del Nobody Is Getting Left Behind (Because ..."
Browse Our Archives
Related posts from The Semi-Official Blog of Zack Hunt