Want To Win A Free Copy Of My Book? 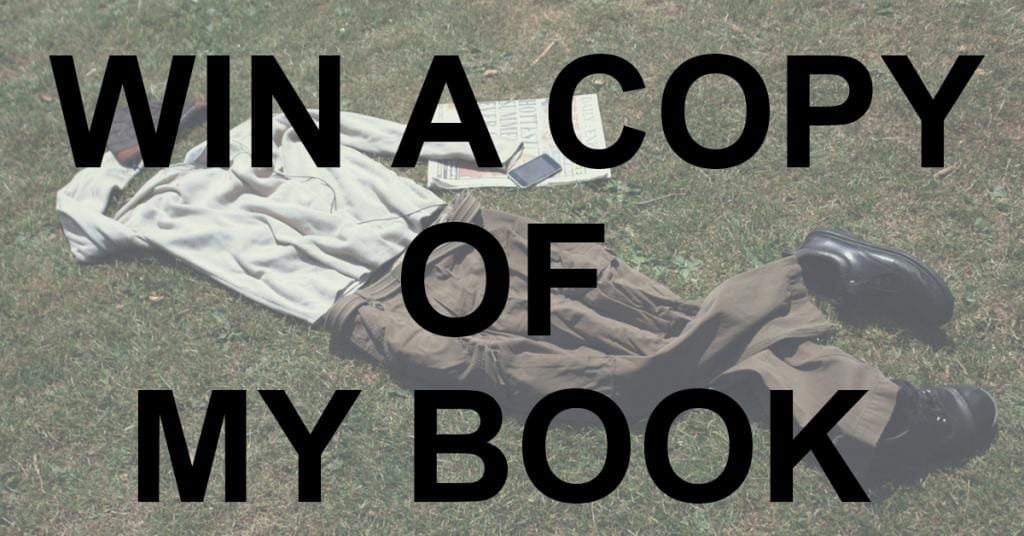 I’ve got lots of promotional stuff planned for my upcoming book, Unraptured, but there’s one promotional effort I’m sad to say I wasn’t able to do.

I wanted to fake the rapture.

The idea was to use my book launch team to coordinate the launch of people shaped balloons, arms extended heavenward at the same time in various cities around the country.

I admit it was an ambitious plan, but also it would have amused me greatly. That said, I’m not giving up on my rapture plans. Just tweaking them a bit and making them more exciting for you good folks at home.

What is that you ask?

I’m looking for your best picture of either the aftermath or the actual event of the rapture.

I’m talking empty pajamas, maybe a dog being being led on one of those leashes that looks like it’s being held by the Invisible Man, a park bench with a newly vacated suit. Use your imagination and have fun with it.

The best rapture picture wins a FREE COPY of my upcoming Unraptured before it’s released on March 19th.

BONUS: If video is more your thing, I’ll also offer a copy of my book to the person that comes up with the best rapture reenactment video

That means there are 2 ways for you to win!!

If you want to play, all you have to do is stage a rapture scene, take a picture (or film the rapture moment), then tag it on Twitter or Instagram with the hashtag #UnrapturedBook before midnight March 10th.

My book launch team will huddle together and pick the winner(s) to be announced Tuesday, March 12th.

I can’t wait to see what you come up with!

In the meantime, if you have any questions at all, please don’t hesitate to ask. The best places to do that are Twitter, Facebook, or old school email: zaackhunt@gmail.com

-Only 1 entry per person (photo or video, not both)

-Entries must be tagged with #UnrapturedBook to qualify

-Emailed entries will not be accepted

-All entries must be end by midnight Sunday, March 10th 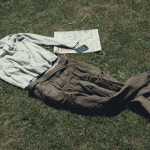 February 25, 2019
The Rapture Is Never Going To Happen (Video)
Next Post 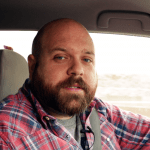 March 7, 2019 Are We Really Living In The End Times?
Recent Comments
0 | Leave a Comment
"I can't explain it, but everything is well with my soul. Maybe it is because ..."
bill wald Is It Really Well With My ..."
"Well put. Clear and concise."
Jack K No, Heaven Does Not Have A ..."
"Why is church so boring? And we're still pretending that people who call themselves "Doctor" ..."
Nixon is Lord George Zimmerman, Injustice, & My Slacktivist ..."
"This article is a truly sad story about a man who lost faith. The problem ..."
Joe Del Nobody Is Getting Left Behind (Because ..."
Browse Our Archives
Related posts from The Semi-Official Blog of Zack Hunt