The Religious Society of Friends, commonly known as the Quakers, is a Protestant Christian tradition originating in mid-17th century England. Founded (traditionally) by George Fox, it adhered to religious teaching and practice that focused on living in accordance with the "Inward Light" (the inward apprehension of God, who is within everyone). Fox claimed that true believers could engage the risen Lord directly through the Holy Spirit without ministers, priests, or the sacraments. All are capable of experiencing the promise of Christ, enabling all to live in Christ's love. This belief influenced the position of the equality of women, a unique characteristic within Christianity in its time. Quaker meetings are often filled with silence because they are committed to waiting for God's presence in faith and patience. This religious movement was not received well in England and they in turn were persecuted for not going to services of the Church of England, refusing to tithe, and for going to Quaker services. While being persecuted in England, many Quakers were converting many people in America, especially in Massachusetts and Rhode Island. In fact, Pennsylvania was set up as a Quaker colony in which the state was supposed to be governed by Friends' principles, including religious toleration and pacifism. Historically, the Society of Friends has endorsed strong moral codes including the refusal to participate in war, the refusal to own slaves, and the elimination of many worldly structures. Socially, they were committed to various causes including women's suffrage, the abolition of slavery, and prison reform. Today there are many branches of Quakerism, some that hold more traditional Christian doctrines and others that are more liberal in their interpretations of these beliefs.

Laura Mancuso explains what it means to be a Quaker in today's world. 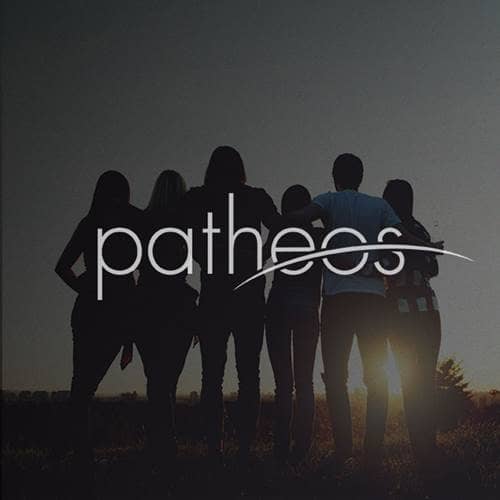