Given the Pagan Tea Time initiative started by our good Pagan Channel's manager, Christine Hoff Kraemer, it seemed like a reasonable idea to get several of the writers from this channel to gather for some social time at PantheaCon, which was last weekend in San Jose, California, and see what might happen.

I knew beforehand that I would be meeting up on Sunday morning at ten o'clock with Jason Mankey, John Beckett, and Niki Whiting. I knew other Patheos Pagan Channel contributors would be there as well, and might end up stopping by—including Steven Abell and Angus McMahan, the latter of whom was the first person I saw when I came in the door of the DoubleTree on Friday morning, and who helped me to locate Jason Mankey immediately (as I was leaving my bags with him for the morning).

I had an enjoyable conversation with Jason for over an hour at that first arrival, and it was the longest conversation we've ever had before. Unfortunately, our events were cross-listed (a common problem for me!), so I wasn't able to make his sessions that afternoon or later, but I hope to do so in the future. However, something else emerged during the course of our conversation, when Jason got a text informing him that John Halstead was at the airport.

As you might have guessed, I don't talk to John Halstead very often, if at all, these days; so, I didn't even know he'd be coming to PantheaCon. But, once I heard he was, I thought, "Well, then, he should join us for our beverages-and-breakfast time!" And he did, along with his very nice wife, Ruth, who is not Pagan and who had never been to PantheaCon. (John had been last year, though I didn't get to meet him then, and didn't know he had been able to attend previously until told on this occasion.)

I had many other conversations (both brief and extended) with various people, some of whom also write for a Patheos Pagan Channel blog or column, and so I hope none of them takes offense that I have not named them yet, nor will be doing so in what follows. I value every moment spent in the same physical space with people, however, so know that you haven't been forgotten nor marginalized in my reflections here simply because you have not been named!

The conversation that morning took place over my "second breakfast," and I was slightly late arriving because a number of things had conspired throughout Sunday to make me slightly late for almost everything that took place that day (or, at least, later than I intended to be in several cases). Niki and Jason were there, and John Beckett was either there or came shortly after; I had already heard how nice he was to hang out with from some of my other colleagues, and likewise I had heard this about "the other" John and his wife.

Various subjects came up (including the nickname circulating for me: "the reasonable polytheist," which I may address later!), and I have to say, I probably spoke more than I should have (and perhaps more than others might have preferred—this happens!) in terms of the overall time that each of us had the floor. But, one thing I was very interested in learning was how Ruth experienced PantheaCon, considering she had never been before, isn't herself Pagan, and many people would consider her husband "not-Pagan." It was fascinating to hear her reactions to everything, and she sounded like she enjoyed the experiences she had up to that point very much indeed.

Apart from getting the wrong bill and almost being charged $85 for my breakfast rather than $16, the time we spent together (around an hour) was pleasant and enjoyable, and I would readily share a meal again with anyone from the group. Angus dropped by briefly toward the end, and various others happened by for short interactions as well. Steven wasn't able to come, but I had a nice lunch with him and his wife (and an ever-rotating cast of others) on Monday before heading to the airport.

And, in this I was pointed toward a very intriguing contrast.

With Jason, one-on-one, before everything began, we spoke about some things that could be contentious as far as history and Paganism were concerned, and we did so in a pleasant manner. I certainly felt as though I learned something from the experience.

Steven asked some really excellent clarifying questions about things he had heard or seen earlier at events where I was present. Almost everyone, including Pagans, would feel somewhat uncomfortable asking some of the questions he did (about gender, identification, theological nuances, and so forth), and might even feel more uncomfortable with some of the answers I gave, when face-to-face with someone. But, Steven is a person of unimpeachable character, in my opinion, and I respect and admire him more and more every time I meet him, even though we are unlike one another in a huge variety of ways (and are similar in a variety of unexpected ones, too!). 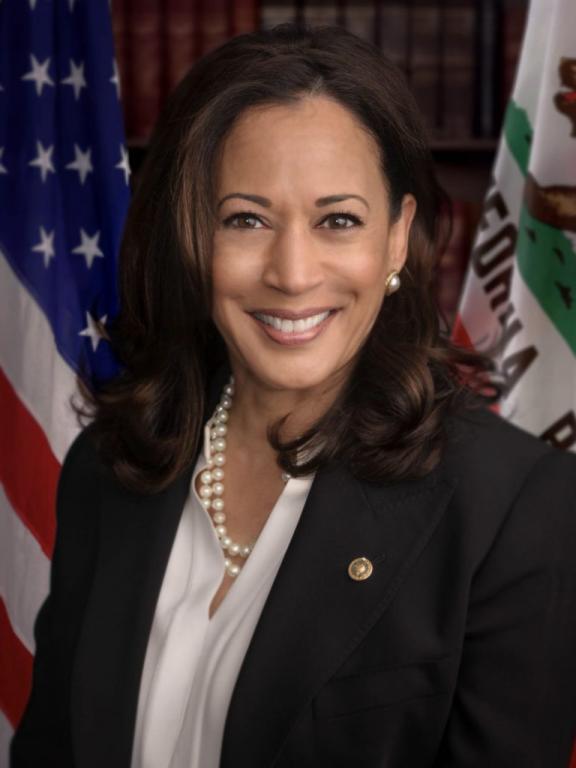 Back to Politics
Dan Peterson
2

John Lewis and the courage to lead: The truth about masks, public worship...
Alyxander Folmer
3 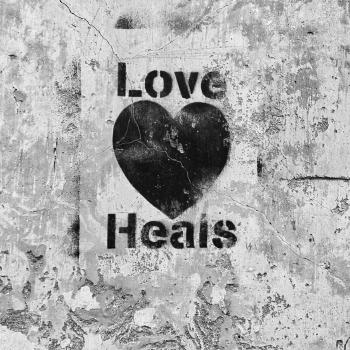 Adventures in Religious Biography Writing
Chris Gehrz
Get Patheos Newsletters
Get the latest from Patheos by signing up for our newsletters. Try our 3 most popular, or select from our huge collection of unique and thought-provoking newsletters.
From time to time you will also receive Special Offers from our partners that help us make this content free for you. You can opt out of these offers at any time.
see our full list of newsletters
Editor's picks See all columnists