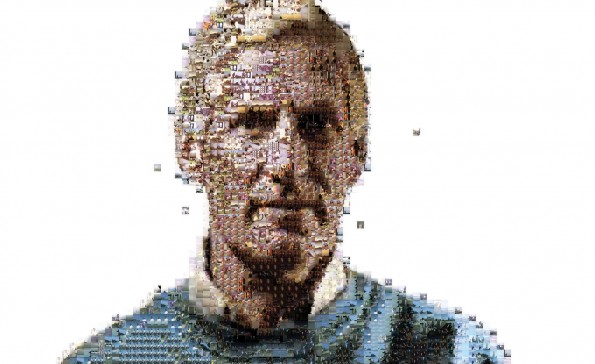 I guess the easy and critically lazy way to dismiss documentaries about the filmmaker’s own lives is to call them “personal” films. Environmentalism and political activism are what’s hot (no pun intended) in documentaries right now, which, while not bad, does tend to make it hard for films like Forgetting Dad (and The Queen and I, about which I will have more to say on Wednesday) to get much attention. [As if to to underscore this point, the festival award winners were announced while I was writing this post: Burma VJ, Unmistaken Child, Oil Blue, and Shouting Fire: Stories from the Edge of Free Speech were the big winners. All fine films, I’m just saying…Durham wears its political identity on its sleeve and were I a documentary film maker, I would certainly take a message home with me about what sorts of films will get me not just a screening but an award.]

There is a difference, though, between social activism and humanism, particularly in how they value the individual. Minnich’s film may be about something that happened to him (as opposed to a nation of people across the ocean or a globe of people all at the same time), but that doesn’t mean that it doesn’t have applications for us.

One week after Minnich’s father was in a car that was rear-ended in 1990, he began to lose his memory. Or at least he claimed that he did. There seemed to be little medical evidence to suggest why he couldn’t remember, and some observers suggested or openly stated that Richard Minnich was using the car accident as an excuse to drop out, start over, and leave his cares and responsibilities (including his family) behind.

To the extent that such a film stayed strictly on the level of detective story culminating in a definitive answer, its application and interest might be limited. Minnich is wise enough to probe his own feelings and to question not merely his father’s possible motives for doing what he did but his own for needing to know. The study of family dynamics works anagogically as a commentary on issues as diverse as divorce, loyalty, and forgiveness and metaphysically as a comment on the nature of faith and evidence.

When I teach Julian of Norwich’s Revelations of Divine Love in my literature classes, I often approach it as a means of illustrating the power that metaphors can wield in the way we understand the spiritual realm and our experiences of it. The prevalence and predominance of the father analogy in the Christian and Hebrew Scriptures when talking about God means that our relationships with our fathers have an immense influence on the ways in which personally and culturally we envision God. That is fine when the cultural images and understandings of fatherhood are positive ones, but Julian understood that these metaphors can often be a stumbling block when our personal experiences of fathers are not those of constancy, loyalty, or provision and so appropriates maternal images from Psalms and Jesus’s proclamations not as a proto-feminist statement but as a reminder that metaphors can’t adequately describe God, they can only point very generally in “His” direction.

I found Minnich’s film deeply spiritual even though he does not directly invite or request such an anagogical reading. Still, while his quest for particular medical answers and relational explanations is personal, the longing for wholeness and permanence that is driving it is as universal as it gets. Forgetting Dad is a beautiful, melancholy, and deeply compassionate film that reminded me of a portion of St. Francis’s prayer:

Lord, grant that I may seek rather to comfort than to be comforted;

to understand, than to be understood;

to love, than to be loved. 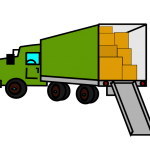 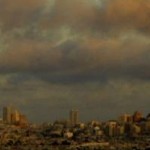