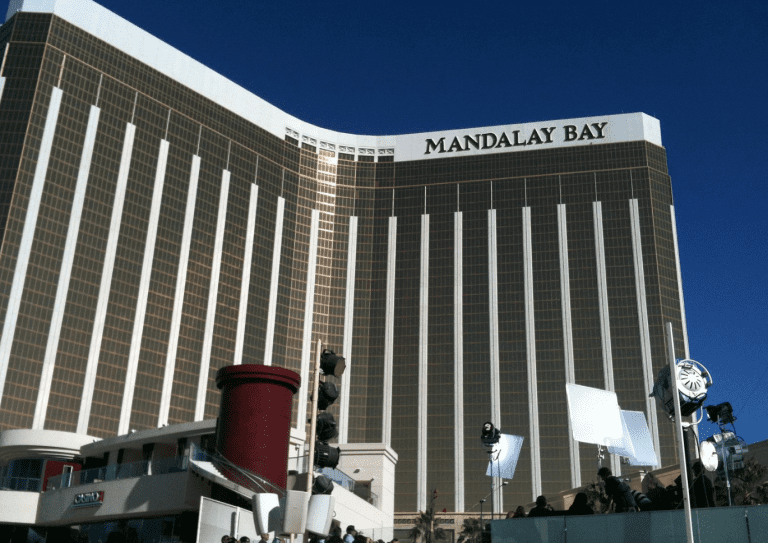 What on earth? Independence Journal Review has a staggering article, explaining that MGM Resorts is suing the victims of the horrific Las Vegas shooting which left 58 people dead and over 500 people injured.

While the company isn’t suing the victims for money, it did file for relief from the nearly 250 cases claiming that the hotel holds liability for the tragedy. The company’s suit claims that it should be relieved of the alleged liability under the 2002 Safety Act.

Or, as Borzou Daragahi said, “First, a Las Vegas hotel let a psycho bring a vast arsenal into his room. Then it did little as he shot 500 people from his window. Now it’s suing the victims of the mass killing.

First, a Las Vegas hotel let a psycho bring a vast arsenal into his room. Then it did little as he shot 500 people from his window. Now it’s suing the victims of the mass killing. https://t.co/u0t79gqno2

The Las Vegas Review-Journal reported the company is citing the part of the Safety Act that claims that if a company uses “anti-terrorism” precautions to “help prevent and respond to mass violence,” it can be relieved of liability.

MGM claimed that because the security company it hired for the Mandalay Bay, Contemporary Services Corp., had certification from the Department of Homeland Security for “protecting against and responding to acts of mass injury and destruction,” the Safety Act can be extended to it.

MGM tried to say they were attempting to spare the victims:

“Years of drawn-out litigation and hearings are not in the best interest of victims, the community and those still healing,” MGM spokesperson Debra DeShong said. ”[…] While we expected the litigation that followed, we also feel strongly that victims and the community should be able to recover and find resolution in a timely manner.”

This is absolute lunacy, and everyone involved in this should be ashamed of themselves. 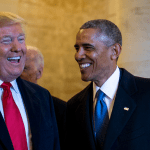 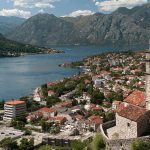