Sarah Palin: ‘Evil’ Sacha Baron Cohen Posed as a Disabled Vet to Get an Interview with Me

Sarah Palin: ‘Evil’ Sacha Baron Cohen Posed as a Disabled Vet to Get an Interview with Me July 11, 2018 Martha English 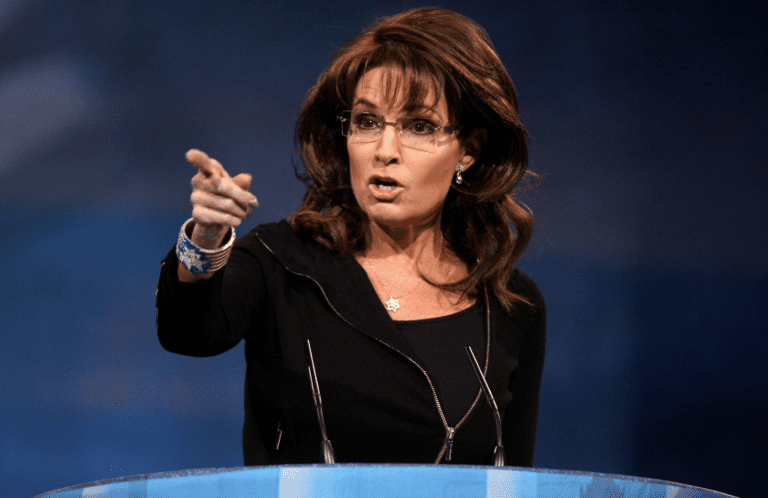 “Comedian” Sacha Baron Cohen has posed as various personalities in order to interview high profile people and embarrass them.  Most notably, he interview Ron Paul in a hotel room, and attempted to come onto him.  With the hindsight that 2018 provides, this amounts to sexual abuse and discomfort that we should never tolerate.  (Heck, we’ve known that forever.)

Cohen’s latest victim is Sarah Palin.  In a long Facebook post, she reveals that Cohen fooled her too.  “Yup – we were duped. Ya’ got me, Sacha. Feel better now? I join a long list of American public personalities who have fallen victim to the evil, exploitive, sick “humor” of the British “comedian” Sacha Baron Cohen, enabled and sponsored by CBS/Showtime.”

She explains that this interview opportunity came to her through her Speaker’s Bureau.

“For my interview, my daughter and I were asked to travel across the country where Cohen (I presume) had heavily disguised himself as a disabled US Veteran, fake wheelchair and all. Out of respect for what I was led to believe would be a thoughtful discussion with someone who had served in uniform, I sat through a long “interview” full of Hollywoodism’s disrespect and sarcasm – but finally had enough and literally, physically removed my mic and walked out, much to Cohen’s chagrin,” she wrote.  “The disrespect of our US military and middle-class Americans via Cohen’s foreign commentaries under the guise of interview questions was perverse.”

Though Palin did not specify which daughter went with her to the interview, her daughter Bristol Meyer is married to an American hero who battled heroically to save his fellow soldier.  Her husband Dakota received the Medal of Honor for his sacrificial service.

“Here is my challenge, shallow Sacha boy: go ahead – air the footage. Experience tells us it will be heavily edited, not pretty, and intended to humiliate,” Palin wrote.  “The challenge is to Cohen, CBS and Showtime: donate all proceeds to a charitable group that actually respects and supports American Vets. Mock politicians and innocent public personalities all you want, if that lets you sleep at night, but HOW DARE YOU mock those who have fought and served our country.”

She went on to describe this deception as “truly sick” before revealing that the production team purposefully dropped Palin and her daughter off at the wrong Washington, DC airport after the fake interview, which caused them to miss all Alaska-bound flights.  “After refusing to take our calls to help get us out of the bind they’d put us in for three days, I wrote this off as yet another example of the sick nature that is media-slash-entertainment today,” she wrote.

“By the way,” she wrote.  “My daughter thinks you’re a piece of ****, Sacha. Every honorable American Vet should feel the same.” 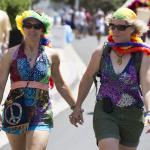 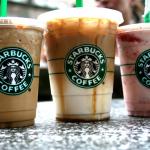 July 13, 2018 Starbucks Bans Plastic Straws, But Accidentally Ends Up Using More Plastic
Recent Comments
0 | Leave a Comment
Browse Our Archives
get the latest from
Politics Red
Sign up for our newsletter
POPULAR AT PATHEOS Politics Red
1 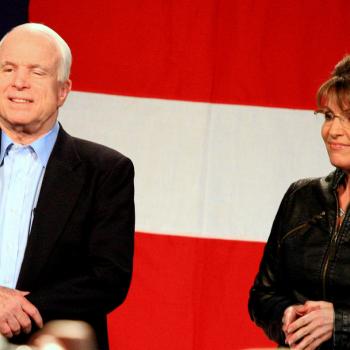