Hearth of Hellenism: Aesop the Hierophant?

In the shadows of the great giants of Hellenism like Homer, Plato, Herodotus, and Pythagoras there is an unlikely teacher for us to consider when looking to understand the Theoi. This man in the shadows is none other than Aesop, the former slave turned storyteller of the 7th and 6th century.

In my opinion, these fables which were aimed at children, were societies way to teach kids about the gods and proper interactions with them, ect. For example, In the fable The Dog, The Sow and Aphrodite – we learn that Aphrodite forbids anyone who has eaten pig from entering her temple. Her lover Adonis was killed by a boar, and Aesop giving instructing his reader how not to disrespect the goddess.

In “The Gods and their Trees” Aesop tell us which trees are sacred to several gods. Zeus the oak tree, Aphrodite the myrtle, Apollo the laurel, Cybele the pine, Hercules the poplar and Athena the Olive tree.

The fable titled “Zeus and Apollo” is very insightful at demonstrating the depths of what the fables contain in them:

“As he made a distant shot with his bow and arrow, Apollo said to the gods, ‘No one can shoot farther than I, not even Zeus.’ Zeus played along and agreed to a contest. Hermes shook the lots in the helmet of Ares. The lot fell to Apollo, who went first, flexing the golden bowstring and swiftly letting loose an arrow which landed inside the Garden of the Hesperides. Zeus then covered the same distance in a single stride and stood there asking, ‘Where should I shoot my arrow, son? There’s nowhere for me to stand.’ So it was that Zeus won the archery contest without even taking a shot.”

In short, Aesop is saying that Zeus cannot be bested by his children. In theological understanding, gods generated/lower in level from Zeus cannot surpass him in power. We also see that Hermes governs divination through his handling of lots in the helmet of Ares (divination helps to solve conflicts).

“A wicked man had gone to visit Apollo in Delphi, wanting to test the god. He took a sparrow in one hand, concealing it with his cloak, and then stood by the oracle and inquired of the god, ‘Apollo, the thing that I am carrying in my hand: is it living, or is it dead?’ The man planned to show the sparrow alive if the god said ‘dead,’ and if the god said ‘living,’ he would strangle the sparrow immediately and present the dead bird. But the god recognized the man’s evil purpose, and said, ‘Listen, do whatever you want: it is entirely up to you whether you will show me something living or dead!'”

These few examples confirm for us that Aesop is indeed a teacher – Hierophant, that we can look to for insight and wisdom. I encourage you to read Aesop’s fables yourself to see what you can learn. 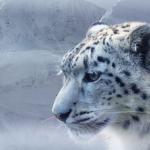 February 6, 2018
Tree City Witch: Between The Eclipses & The Shaman In You
Next Post 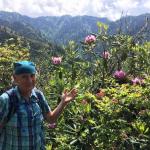 February 10, 2018 Between Two Worlds: Senioring Rite of Passage with Hekate
Recent Comments
0 | Leave a Comment
Browse Our Archives
get the latest from
Agora
Sign up for our newsletter
POPULAR AT PATHEOS Pagan
1 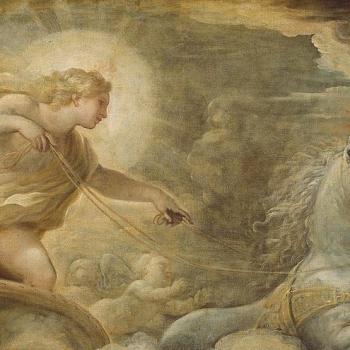 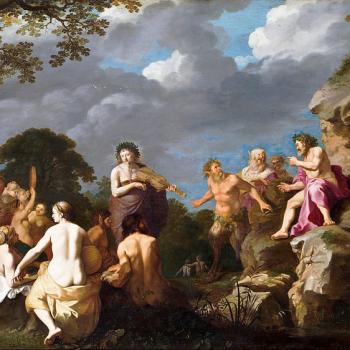 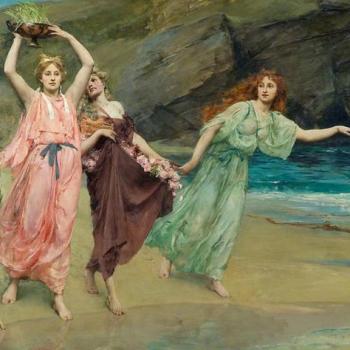 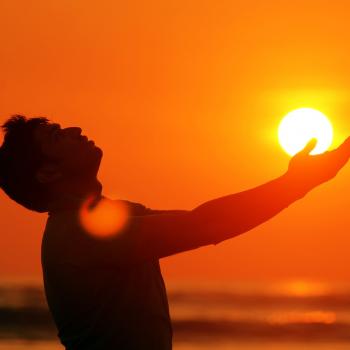 Pagan
Hearth of Hellenism: Are You Feeling Disconnected?
Agora
TRENDING AT PATHEOS Pagan 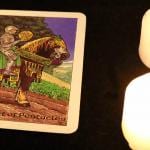 When Grief Gets Complicated at Samhain
When the air and leaves turn crisp and the humming of departed...
view all Pagan blogs
What Are Your Thoughts?leave a comment
Copyright 2008-2020, Patheos. All rights reserved.