This is Part 2 of my continuing rant about the Pagan holy days. The only real issue I have with Mabon is the name.  Aside from the fact that no one seems certain how to pronounce it, the name itself is a poor choice.  As with “Lughnasadh”, which I wrote about last time, “Mabon” is only tenuously related to the season or the Neopagan mythos relating to the season. I would say, of all eight holidays, Mabon has the worst name of all of them.

The name originates with a Pagan-Craft Calendar which was published in 1970 by Aidan Kelly. The name was picked up by the Green Egg newsletter and, consequently, became standard. I have always found it curious that Kelly’s own tradition, NROOGD, did not adopt this name and instead called the fall equinox the “Rites of Eleusis”. Kelly (who also blogs here at Patheos) has earned his place as an elder in the Pagan community, so I mean no disrespect to him. Nor do I mean in any way to diminish the significance of his contribution to the development of Neopaganism. However, Kelly himself was never one to favor adherence to tradition over religious innovation. So I think we honor him by questioning this choice of name for the fall equinox.

“Mabon” is a poor choice for a number of reasons. First, it is a Welsh name, in contrast to the other equinox and the two solstices, which have Anglo-Saxon names. Part of the challenge in naming the equinoxes is that there is little to no evidence that the Anglo-Saxons (or the Welsh for that matter) celebrated the equinoxes. Second, the story of abduction of Mabon in the Mabinogion is a relatively obscure tale, not at all central to the Neopagan mythos (compare the Descent of Ishtar or the myth of Demeter and Persephone for example), and only tangentially related to the Neopagan celebration it so names. The autumn equinox has no real historical connection to the mythical Welsh figure, Mabon, son of Modron. Some Neopagans have suggested that the name is appropriate due to the grieving of Modron for her lost son. But there are many more myths involving grief and lamentation which would be more familiar to Neopagans: Demeter, Isis, and Ishtar are examples of deities who are associated with lamentation motifs.

In my previous discussion on Lughnasadh, I suggested 3 steps for choosing an appropriate name for a Neopagan celebration: (1) Look to the season; (2) Work out what the day means mythologically in relation to the season; and (3) Choose a name for the day that fits the season and the myth.

Let’s start with the season: It’s the equinox, so (in the northern hemisphere) the days will just start becoming shorter than the days. It’s the official beginning of fall in the U.S. Actual harvesting is going on, unlike 6 1/2 weeks earlier during Lughnasadh, the so-called “first harvest”. All those harvest associations we drew on precipitously in August now make sense. Here in the Midwest, we’re just starting to notice cooler weather. Canadian geese will be flying south soon, and the first dabs of color will soon appear on the leaves of the trees.

Mythologically, the Sun King/Oak King is dismembered, eaten, and/or interred, following his sacrifice at First Fruits/Mid-Summer 6 1/2 weeks ago. The Goddess laments the loss of her Consort and descends to the Underworld in search of him. The death, eating, and lamentation motifs correspond to the harvest time as well as the triumph of darkness over light manifest in the equinox.

So, we need to find a name that corresponds to the season, the myth, or ideally both. If we’re going to use a Welsh name, then “Llew” would be a better choice than “Mabon”. According to Mike Nichols, the autumn equinox is the day when, in the Mabonogion, the character of Goronwy, symbolizing the darkness, defeats the hero Llew, symbolizing the light, signaling the beginning of winter and the shortening of days. Nichols’ essay, “The Death of Llew: A Seasonal Interpretation”, is great and, if you haven’t read you should check it out. The only problem with “Llew” as a name for the season is that the myth is just as obscure as “Mabon”. If we are going to pick a dying god to name the day after, Osiris would be a choice that would be more familiar to Neopagans. Even Baal, Adonis, and Tammuz would all probably be more familiar to Neopagans than Llew or Mabon.

Or we could go with an Anglo-Saxon name, which would be consistent with the use of other Anglo-Saxon names for the other Quarter Days. In that case, an appropriate name for the day might be “Herfest”, which is the Anglo-Saxon name for “autumn” and a cognate with “harvest”. I’ve seen some Pagans using this name already. If we’re going with Harvest themes, another good name is “Ingathering” or “Cornucopia”, both of which I have seen used by Pagans. Probably the most popular alternative for “Mabon” I have seen is “Harvest Home”. I like it best. The name has nice alliteration. Both “harvest” and “home-coming” are appropriate for the season. And it is an appropriate appellation for the Neopagan version of Thanksgiving.

So, my vote is for “Herfest” or “Harvest Home”. What do you think? What names do you like?

September 21, 2013 Cherish Our Polytheists: The balkanization of our community and what is at stake
Recent Comments
14 Comments | Leave a Comment
Browse Our Archives
Related posts from The Allergic Pagan 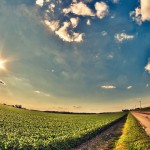 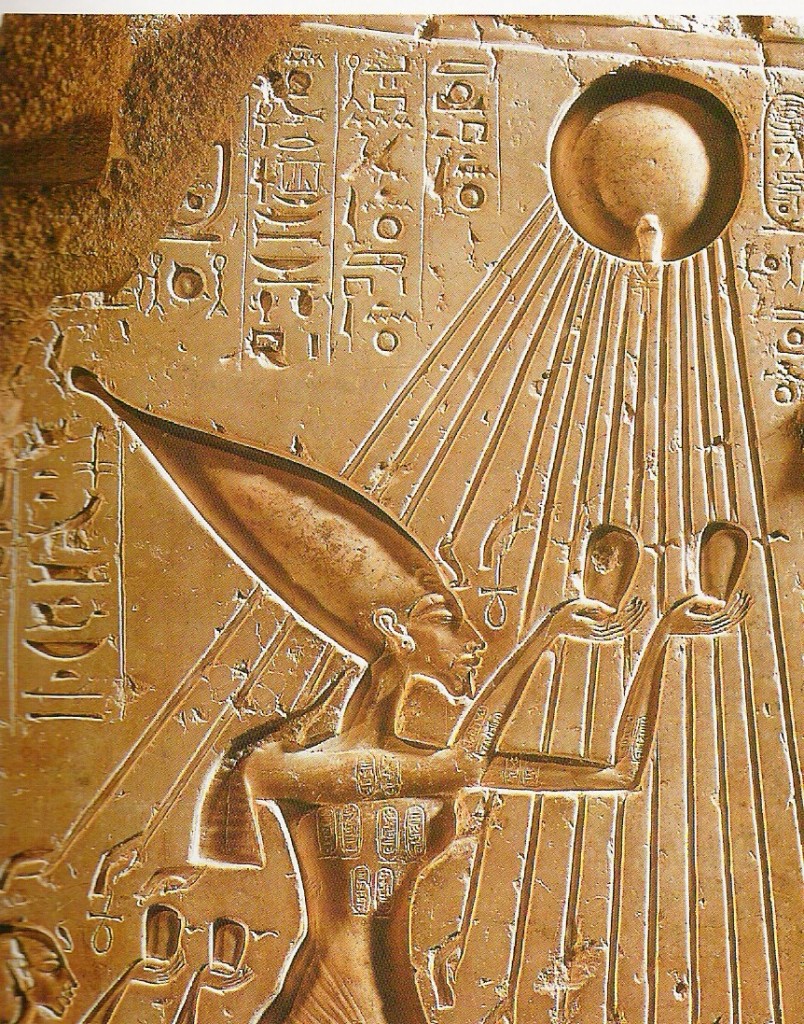