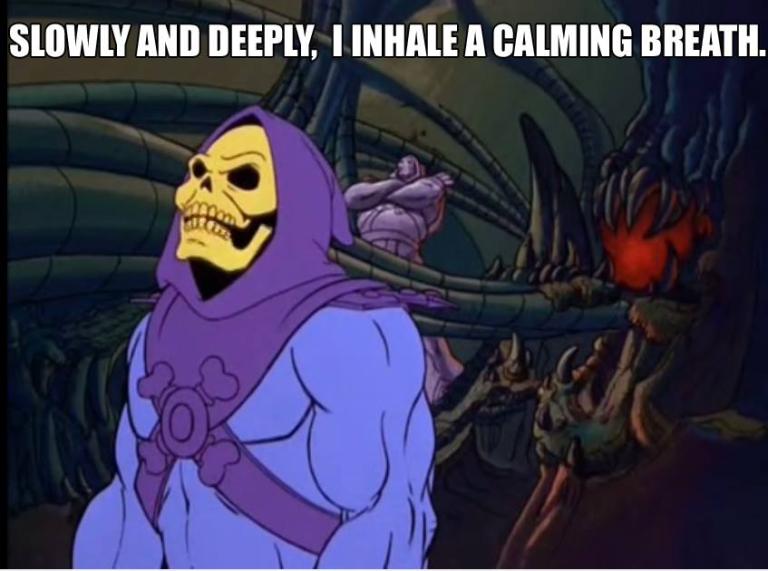 Those who have followed ‘mindfulness’ in the Western Buddhist world in recent months have noticed a rising debate between those who find it useful on the one hand and those who question it from a variety of perspectives on the other. This all seems to have blown up with the July 1st article by Ron Purser and David Loy in the Huffington Post titled “Beyond McMindfulness.” There they wrote:

Suddenly mindfulness meditation has become mainstream, making its way into schools, corporations, prisons, and government agencies including the U.S. military. Millions of people are receiving tangible benefits from their mindfulness practice: less stress, better concentration, perhaps a little more empathy. Needless to say, this is an important development to be welcomed — but it has a shadow.

This shadow, they continued, could be found in the facts that:

(I mentioned their piece in a broader discussion of Buddhism in America here, but didn’t get into the arguments themselves)

Christopher Titmus, himself a well known meditation teacher and writer, also wrote a lengthy cautionary article the same month: The Buddha of Mindfulness. A Stress Destruction Programme. While he supported teaching mindfulness for its power to help individuals, he likewise noted that mindfulness, defined as the “paying of attention to the present moment in a non-judgemental way” simply “leaves individuals in the company grappling with their stress while ignoring the larger picture of corporate politics as expression of need for change may appear judgemental.” Purser and Loy likened this to past corporate movements that “came to be referred to as ‘cow psychology,’ because contented and docile cows give more milk.”

The implication in both cases seems to be that mindfulness itself is value-neutral, and yet it is being reported (by the media) and sold (by at least some ‘mindfulness’ authors, teachers, coaches, and gurus) as good in itself. Titmus writes:

I shook my head in disbelief when I read that mindfulness “almost subversively intends to create much greater transformation toward wise action, social harmony and compassion.”

To such claims, I would respectfully ask: “Show me the evidence of a political party, a single corporation or army unit that has truly transformed itself in terms of action, workers/families’ rights and compassion due to a mindfulness course in the past 30 years of mindfulness programmes.

That quotation comes from author Elisha Goldstein in “The Now Effect:  How This Moment Can Change the Rest of Your Life” which is endorsed by a veritable who’s who of the mindfulness world (Jack Kornfield, Tim Ryan, Tara Brach, Chade-Meng Tan, Sharon Salzberg, [Patheos contributor] Rick Hanson, and others).

Purser and Loy, referring to the Pali Canon, say that a person can be described as having mindfulness, wrong mindfulness but mindfulness nonetheless, even when committing a “premeditated and heinous crime.” Both were interviewed by Ted Meissner for the Secular Buddhist Podcast later that month, where they elaborated on the article and their concerns about mindfulness as a ‘watering down’ of the transmission of the Dharma to the West.

All of this brought out an excellent response from Genju at 108 Zen books: on mindfulness, muggles, & crying wolf. There she wrote:

As a Buddhist and a therapist who finds tremendous value in the Mindfulness-Based Interventions (MBIs), I find myself constantly caught in the middle of the battle for ownership of this precious resource. However, having come to terms with my own personal and professional dilemma around the use and potential abuse of the practice of mindfulness, I have to say this particular round of arguments has been maddening. So I wrote an article that summarizes the concerns of the Mindfulness Muggles and Wizards with no expectations that either will embrace the other.

There she attempted to mediate the two ‘sides’, and was joined by Seth Segal (of the Existentialist Buddhist) in the comments section as well as Ted Meissner (of the Secular Buddhist Association), David Webster (of Dispirited), and Nathan Thompson (of Dangerous Harvests). I won’t try to summarize their comments, but they are worth reading, particularly as they seem to form a seed for what Seth posted. 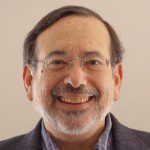 This week Seth gave quite possibly the clearest and most concise rebuttal to the growing chorus of mindfulness critics out there with his post, “In Defense of Mindfulness.” Drawing from recently published studies, his article, in brief, argues

Will this end the criticism? I’m not sure. I think that there will probably always be a portion of the Western Buddhist world who will reject ‘mindfulness’/MBSR as too little, too late. Nathan seemed to express this at Genju’s blog and elsewhere, and Dave (though not a Buddhist) did comment at Genju’s blog with similar sentiments.

Going back almost exactly three years we find one of the earliest critics of ‘McMindfulness’ in an interview of Dr. Miles Neale by Danny Fisher at the Shambhala Sun blog. There, Dr. Neale compared stripped down ‘mindfulness’ practice to the same process that turned eight-limbed (ashtanga) yoga into a mere series of physical stretching and strength exercises (labeled ‘frozen yoga’):

We must remember that it is not within the remit of mindfulness programmes to question the modus operandi of the corporations who employ the services of mindfulness consultants. Buddhists and activists need to be clear on this point.

We cannot expect such consultants to help change a single core belief of a company.

Yes, mindfulness belongs to a path of inquiry, of examination of causation for suffering, of awakening, of compassion which leaves no stone unturned. It is an eight-fold path not a one-fold path (mindfulness).

MBSR and similar programmes reduce personal stress. That is the remit of MBSR. Its authority is tied to that. MBSR states honestly what it does. That is to its credit.

Activists, scientists, social critics, educationalists, researchers, journalists, Dharma teachers and numerous others have the responsibility through inquiry and insight to get to the roots of the matter of suffering, as the Buddha advocated, and inquire into any level of corruption of mind. It is unreasonable to expect mindfulness teachers offering a course to a company to have the skilful means to investigate the underworld of big business.

Earlier this month, Danny again posted on the topic, sharing a video by scholar Robert H. Sharf talking on “Mindfulness or Mindlessness:”

The video is very, very good. On the one hand, Sharf’s research shows that this popularization of mindfulness by stripping it from its ethical/philosophical context is nothing terribly new in Buddhism (going back at least to the 8th century in China). On the other hand, it shows that other Buddhists have criticized this approach for just as long, likening the uncritical ‘presentness’ emphasized then and now to a sort of sickness. It is a sickness in which one loses touch with the web of social relations in which one is embedded. Quoting a Chan master, Sharf states that the correct approach is both sudden and gradual, the gradual portion being where transformation from unenlightened to enlightened person happens.

Where I think Sharf is too brief is where says that “from a more traditional Buddhist perspective, what is missing in the modern mindfulness movement is precisely this transformation, which involves active engagement with the Buddhist teachings. This engagement with Buddhist doctrine is often rejected by modern advocates of mindfulness who believe they can garner the rewards of Buddhist practice without having to adopt a Buddhist worldview.” (21:30-59)

I imagine that critics will wonder why one perspective is “more traditional” than the other and what, precisely, would entail a “Buddhist worldview” here. Western Buddhists today would likely disagree on these points as much as Chan masters did in the 8th century or Indian bhikkhus did in the 3rd and 4th centuries BCE. In any case, both critics and defenders of the mindfulness movement will benefit from watching the whole video (along with the discussion at Danny’s blog).

Genju’s “battle of ownership” description illustrates the debate well, both in the past and today. As a technique, mindfulness is neither necessarily nor specifically Buddhist. However, Buddhism has both preserved and developed mindfulness techniques that both critics and defenders, it seems, agree can be helpful for a wide variety of purposes today. Buddhism also has a cultural cache in much of Western society, making it tempting to at least hint at it in connection with even the most stripped-down, secularized versions of mindfulness teaching. Just how honest teachers are in terms of their own religious commitments and training, as well as their understanding of mindfulness either standing alone or requiring at least some ethical/philosophical context will continue to be valid concerns for students and critics.

And yet the fairness of the label ‘McMindfulness’ is also worth discussing and likely will be in 2014 and beyond. Does it apply only to self-appointed mindfulness gurus (with little or no religious background – or does this matter?) overselling the power of mindfulness? Or does it apply to all mindfulness stripped of its context?

As always, I’d be interested in reading your thoughts in the comments section below.

December 17, 2013
Japan's "Monks Without Borders" to take on poverty
Next Post 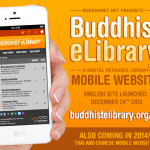