Recently the term “feudalism” has crept into widespread discourse about Tibet.

On this blog it can be found in a mention of the “feudal system” by the Dalai Lama (2017) in reference to recent exposure of leading teachers’ misconduct. The Guardian published an article by Sorrel Neuss on “What we don’t hear about Tibet” (2009) stating that “Sexual abuse in monasteries and oppressive feudalism in traditional Tibetan society has been factored out of the argument against China’s occupation, oversimplifying it.

And Secular Buddhist pioneer Stephen Batchelor wrote in “Why I Quite Guru Yoga” (2017) that “The Tibetan (and Japanese) traditions, by contrast, evolved and were embedded in a feudal society, where unquestioning loyalty and obedience to the feudal lord were of paramount importance in maintaining social order.”

However, it has been pointed out by experts that the term “feudal” is misleading in its use in the context of Tibet. 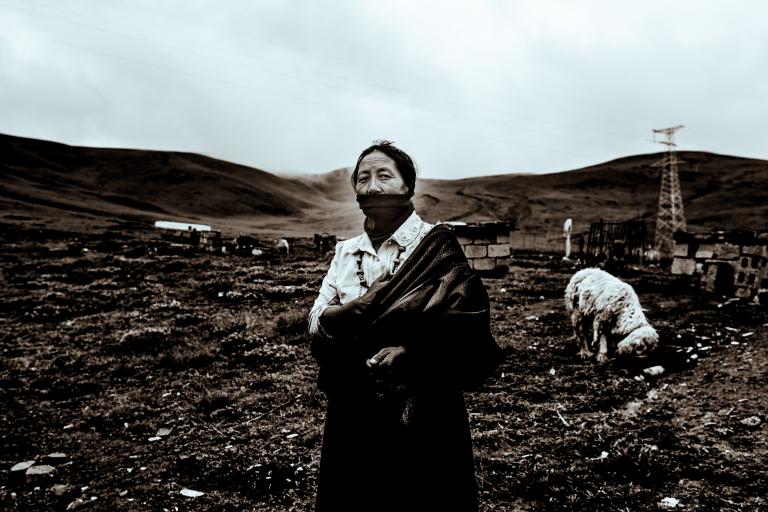 Tibetan society pre-1950 was not “feudal” nor did it contain “slavery” in the sense that we are familiar with the terms in modern or western history. (The other term that often accompanies this is “caste,” which is also inaccurate for the same reasons.)

Tibet and the Himalayan world was (and still is) very hierarchical. Bhutan is, in my opinion, a good case study of Tibetan society with far lass (sic) political polarization with far less at stake ideologically. The Bhutanese draw most of their social institutions from the north as the majority of migration was north-south, the Ngalongs being descended of Tibetans and pre-Tibetans before, during, and after the seventeenth century.

Before 1952, Bhutan had a system of “Draps” and “Zaps.” “Drap” is usually translated as “Serf” and “Zap” is usually translated as “Slave.” This is more indicative of how many rights one had over the other. Draps had land provided for them and their children were born free taxpayers. Zaps didn’t have land or shelter set aside for them, and their children were born zaps.

In 1952, the King of Bhutan dismantled this system (read the above link for more information) [here].

Where these analogies fall apart is that the feudalism we’re familiar with involves a lord who bestows land to others to maintain (though he still owns that land) and this isn’t really what we saw in Tibet and the Himalayas. The slavery analogy falls apart in that there weren’t slave markets or chattel slavery, which is more often than not the connotation.

That is the very short answer. A lengthier scholarly look at the term comes from the work of William Monroe Coleman, extracts of which can be found at the Columbia University website here. His writing focuses on “feudalism” in Tibet and Chinese discourse; especially the scholarship of Melvyn Goldstein.

Goldstein is one of the contemporary giants of Tibetan scholarship. However, his assertion that Tibet was a “feudal” state prior to the Chinese invasion of the 1950s has sparked criticism from other scholars. Coleman in particular devotes many pages to deconstructing the various possible definitions for the Tibetan terms  mi ser and zhing bran, concluding that rendering the Tibetan system as feudal is untenable with closer examination. Coleman writes:

“Words, particularly politically-charged words, should clarify as best as possible our understandings of a subject. “Feudalism” and “serfdom” more times than not confuse and complicate, rather than refine, our understandings of the nature of Sino-Tibetan relations today. Moreover, the strength of the discourses of feudalism and serfdom as outlined in this thesis effectively hinders the growth of new, alternative historical narratives with the potential to clarify further our understandings of China and Tibet.”

He further notes the unfortunate cooptation of Goldstein’s scholarship by the Chinese government in support of its vision of a backward Tibet which was freed by its forces. This is not to say that life in pre-1950s Tibet was enlightened or utopian. Criticisms can certainly be made.  However, this should be done with clearer understanding of the actual conditions there.

Photo by Gregory Hayes on Unsplash 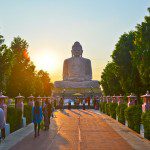 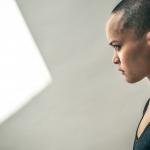 Buddhist
Intersections between Buddhism, Health, and Diversity in an...
American Buddhist Perspectives
TRENDING AT PATHEOS Buddhist