Is There Forgiveness for Abusive Men [and women]? (Part I of II)

Is There Forgiveness for Abusive Men? 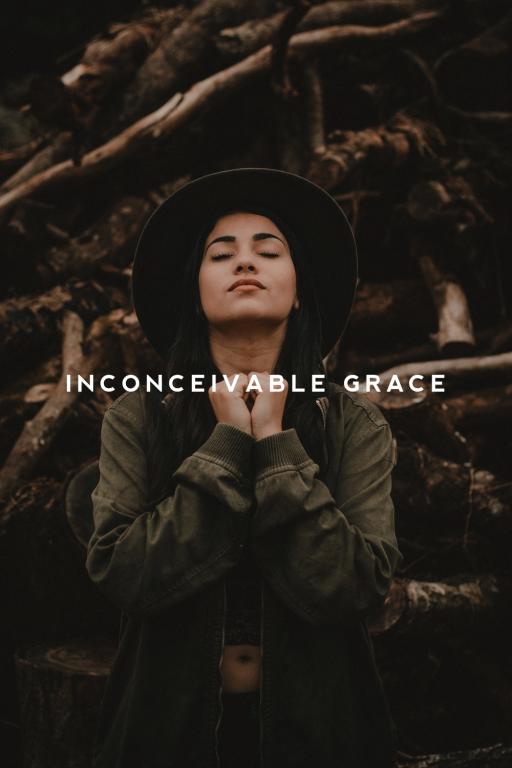 The Internet is ruthless, these days… it’s accentuated this culture of outrage. But, considering the history of our church and the pain of those who have suffered because of this history I mean, it’s understandable.

The Internet has virtually derailed the careers of megachurch pastors, and even toppling a few of their “kingdoms,” left and right. With Mars Hill Church closing, Perry Noble being fired, Bill Hybels and Andy Savage’s recent resignations, and then the slew of various other allegations regarding sexual misconduct “in Sovereign Grace Ministries, Vision Forum, Jesus People USA, then there’s the Bill Gothard Ministry. It’s lead to a slew of Christian Universities, cited by Rachel Held Evans, engaging in abuse: Bob Jones University, Patrick Henry College, Pensacola Christian College, and several missions organizations.”

And, I’d agree with many who might argue or ask, “Is it really ‘ruthless’ to call for accountability?”

While, at the same time, it’s important for us to not lose sight of grace.

When you’re finished rolling your eyes, hear me out…

It begs the question, is there grace for pastors such as these? And, if so, what does this grace look like?

Believe me, it’s tough to say, think and type out… but, yes, there is grace for the “Bill Hybels” of our world… [1]

There is no such damage that is irreparable for God which is why my saying the above is so incredibly tough… it’s unimaginably inconceivable. This is why the grace of God is thought to be so incredibly radical.

Just as combatting darkness with darkness is illogical, combatting hate with hate only breeds more hate… Justice should never be misconstrued with vengeance. Believe me, it’s a dark and an unproductive way of living.

Is not “undeserved favor” the core of what makes up the Gospel?

In the words of Karl Barth, this form of grace is simply inconceivable.

It’s a form of costly grace that forever softens the hearts of evil men. When encountered it gives more than just a temporary emotion but, it lends itself towards a permanent life change that’s unexplainable. It’s a form of love that brought Zacheus out of the tree; it’s a form of mercy that took a Pharisee such as Nicodemus and converted him into a follower of Jesus; it’s a form of grace that reveals the truth in that “The thief comes only to steal and kill and destroy; [but, Jesus says] I came that they may have life and have it in abundance.”

Sometimes it’s tough to see the truth, especially as victims of abuse, in that “Each of us is more than the worst thing we’ve ever done.”

[Check back Monday for my thoughts on the flip side of this very same coin… until then, hit me up over the Facebook]

[1] I use quotations around Bill Hybels because, I don’t and, most of us reading this don’t know him. And, all I know are the glimpses I’ve only heard about him from recent headlines. But, again, even if he is the person people are characterizing him as I do not believe anyone’s actions are beyond the grace of God’s love and mercy… 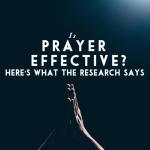 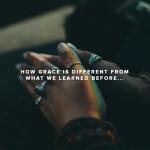 October 25, 2018 Our Evangelical Misconception of Grace, Mercy, and Forgiveness
Recent Comments
0 | Leave a Comment
Browse Our Archives
Follow Us!