Last week I was in London.  It was my first real visit to the city (layovers at the airport don’t count), and I was like the proverbial kid in a candy shop.  I wanted to see ALL the things, have ALL the experiences, and, probably somewhere deep in my heart, I wanted London to rub off on me.  So many British cultural icons emerged from London that the city itself has become iconic.  It represents an idea of ‘coolness’, a playground for ‘cutting-edge’ artists and cultural creatives at the fore of social experimentation. Perhaps the reality is vastly different from the image, but that’s what icons are all about–they inspire through their symbolism.  So London, like all cities, is about the human-persons who live there; what they create, what they build, and how, as a collective, they shape Place. 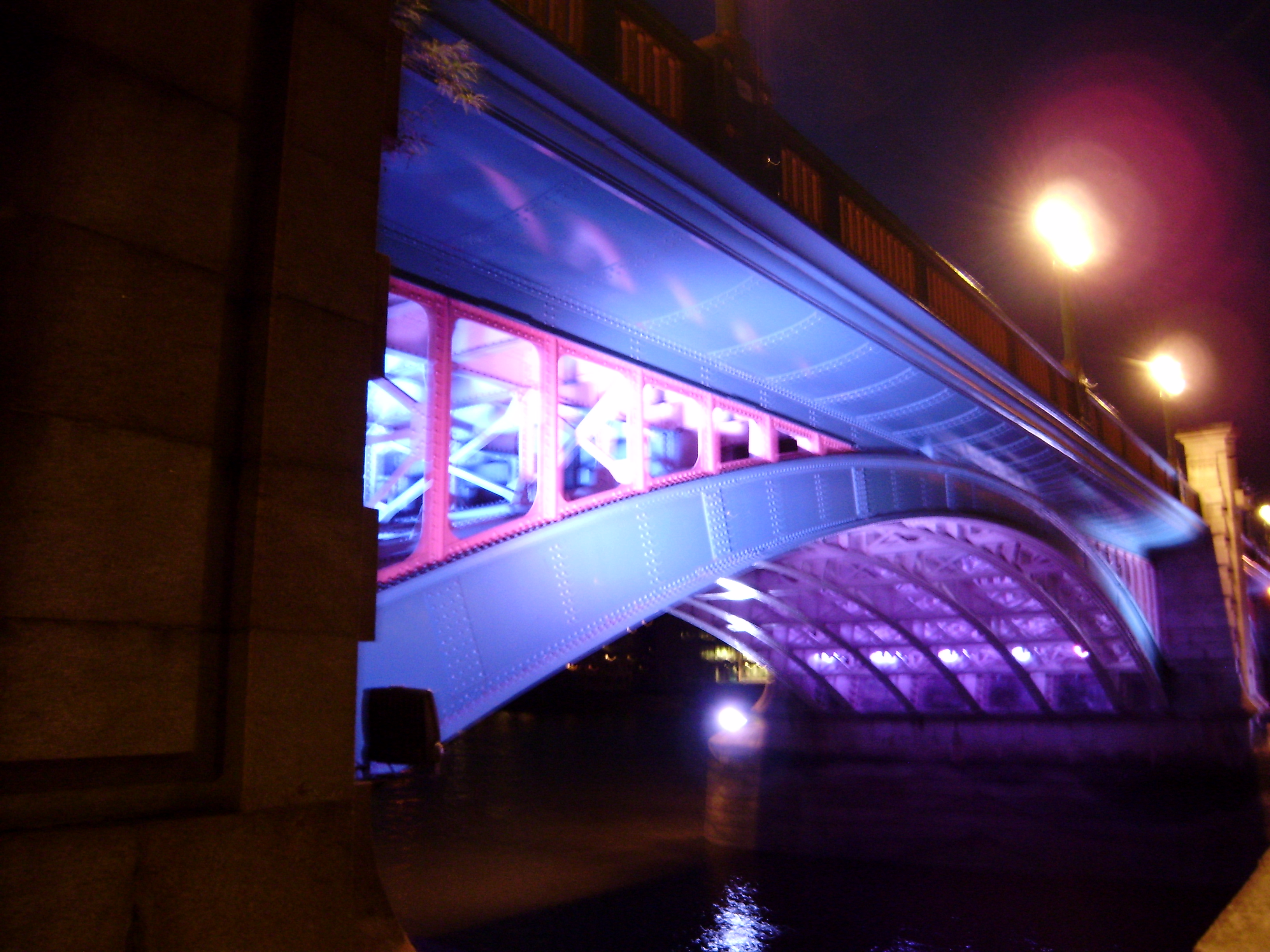 When I travel, and especially when I visit somewhere new, I like to attune myself to my surroundings. I adjust my antenna to the same frequency as my new place, to better connect with and understand the identity and character of both the geographic area and the cultural landscape.  This process can take anywhere from two hours to two years, and have an impact on my body.  You see, sometimes the vibration is like a stream, gently skipping over a shallow bed of pebbles. Sometimes the vibration is like punk music screaming out of a too close speaker.  The difference often being whether I’m in town or country.  London definitely screamed Sex Pistols at me, but I was prepared.  I drank plenty of water, I took frequent breaks the first day, and migraine treatment was administered at the first sign of cranial tightening.

As I’ve mentioned elsewhere , human-persons living in cities may struggle to connect with the larger construct, or energy, of the city as a whole, but they can easily connect to Places Within Places.  In my post on the “Top 10 Tips For Cultivating Place In The City” I broke-down how to engage 10 simple practices intended to cultivate immediacy and connection in the midst of urban chaos.  During my five days in London I used many of these tips.  Their use contributed to an authentic experience and sense of connection – I love London! 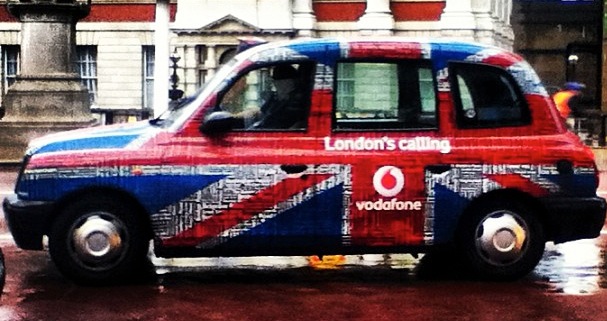 I began by focusing on ‘home base’.  I knew I was staying in Battersea, so I began with a little research on the history of the area.  I was already vaguely familiar with the history of Londinium, and then modern London, but my strategy of focusing on Places Within Places required I be more specific, so I looked for information about the village of Battersea.  Turns out, Badrices īeg (as it was known in Anglo-Saxon times) was an island settlement in the river delta of the Falconbrook, which connects into the Thames.  This sounded perfect!  An ancient human settlement located at a liminal space, a connecting point; a smaller, more intimate, experience flowing into the larger body.  I also learned it was a working class industrial area, settled from the sixteenth-century by Huguenots fleeing religious persecution in Europe.  This was enough information for me to feel a sense of human connection.  So when I walked out of the tube station the day I arrived, I focused on attuning, and as I walked down the tiny lane to the house I had rented, I searched for clues to the areas modern story, so I could incorporate my sensual experience with my research. 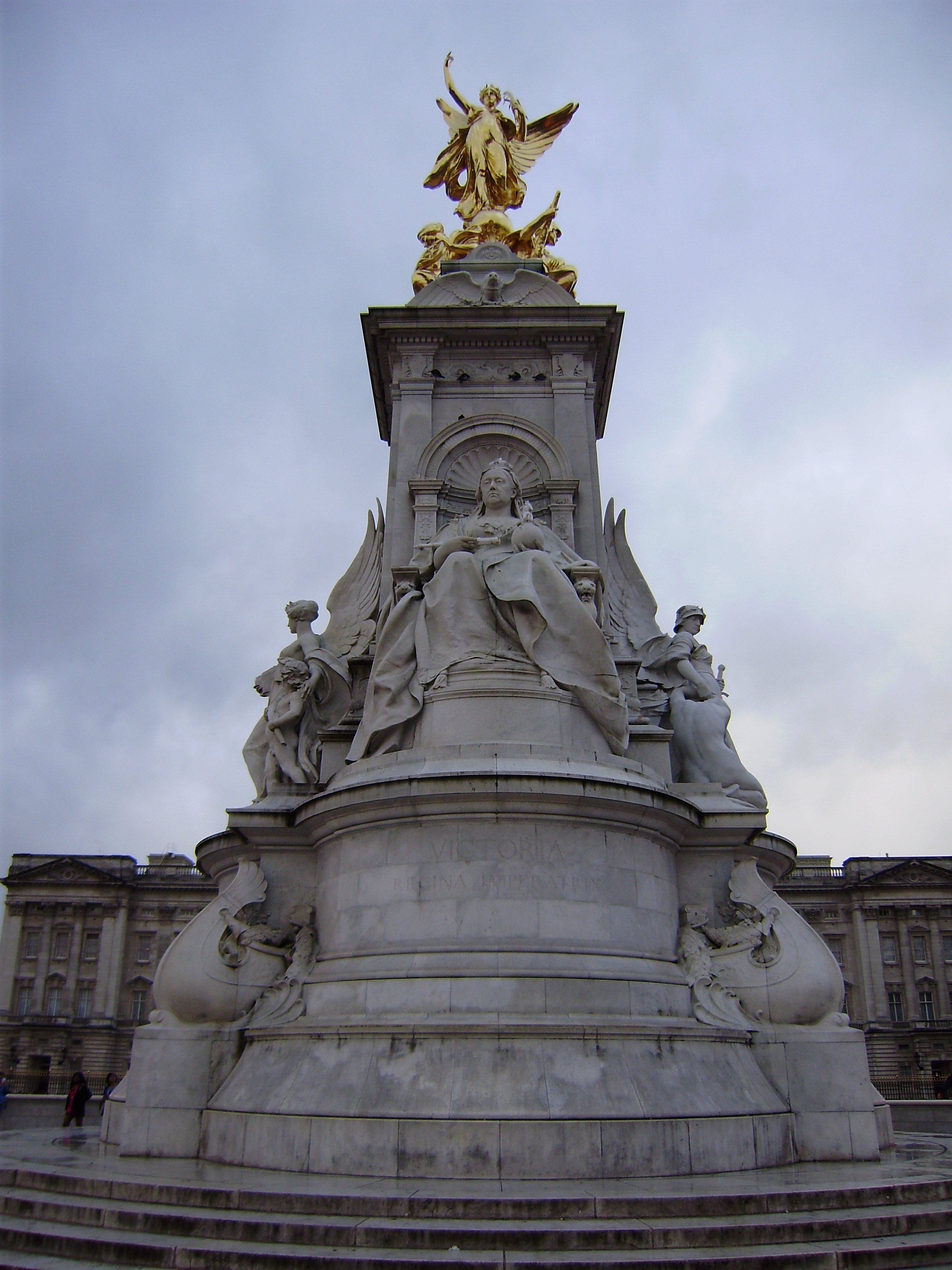 I used this approach repeatedly, and with much success. When I visited Shakespeare’s Globe Theatre on the South Bank I first focused on the areas history as an ‘arts centre’ (theatre and public entertainment were outlawed within the City walls, so artists flocked across the river Thames), and then attuned myself to the modern sense of place.  The same applied to King’s Road in Chelsea; St. Paul’s Cathedral in the ‘City of London’ (which is distinct from the modern megacity); or even Soho in the City of Westminster.  It was helpful that London, like cities everywhere, swallowed neighboring villages and towns as it expanded (now engaging what sociologists call ‘edge city growth’, with satellite towns or bedroom communities feeding into the larger city), because it gave me a named, smaller bite to chew on.  As I ventured into each new ‘borough’, I took time to readjust my antenna — not viewing these landmarks as part of one large city, but as Places Within Places.

There are many aspects of modern city life that I disagree with, and think we could do better, but as edifices they truly are the anthills — or bee hives — of our civilization.  Their buzz and efficiency can be quite alluring.  They also each possess unique systems, reflecting the priorities and cultural perceptions of those human-persons who occupy them.  As an animist, and a witch, the environmental impact of cities is hard to take.  Yet, they are not leaving us.  I believe as we embrace them, and come to work intentionally within our cities — instead of dreaming ways to escape them — we can find the connection to place we seek, and shape our human ‘beehives’  in ways that reflect our pagan perceptions and priorities. 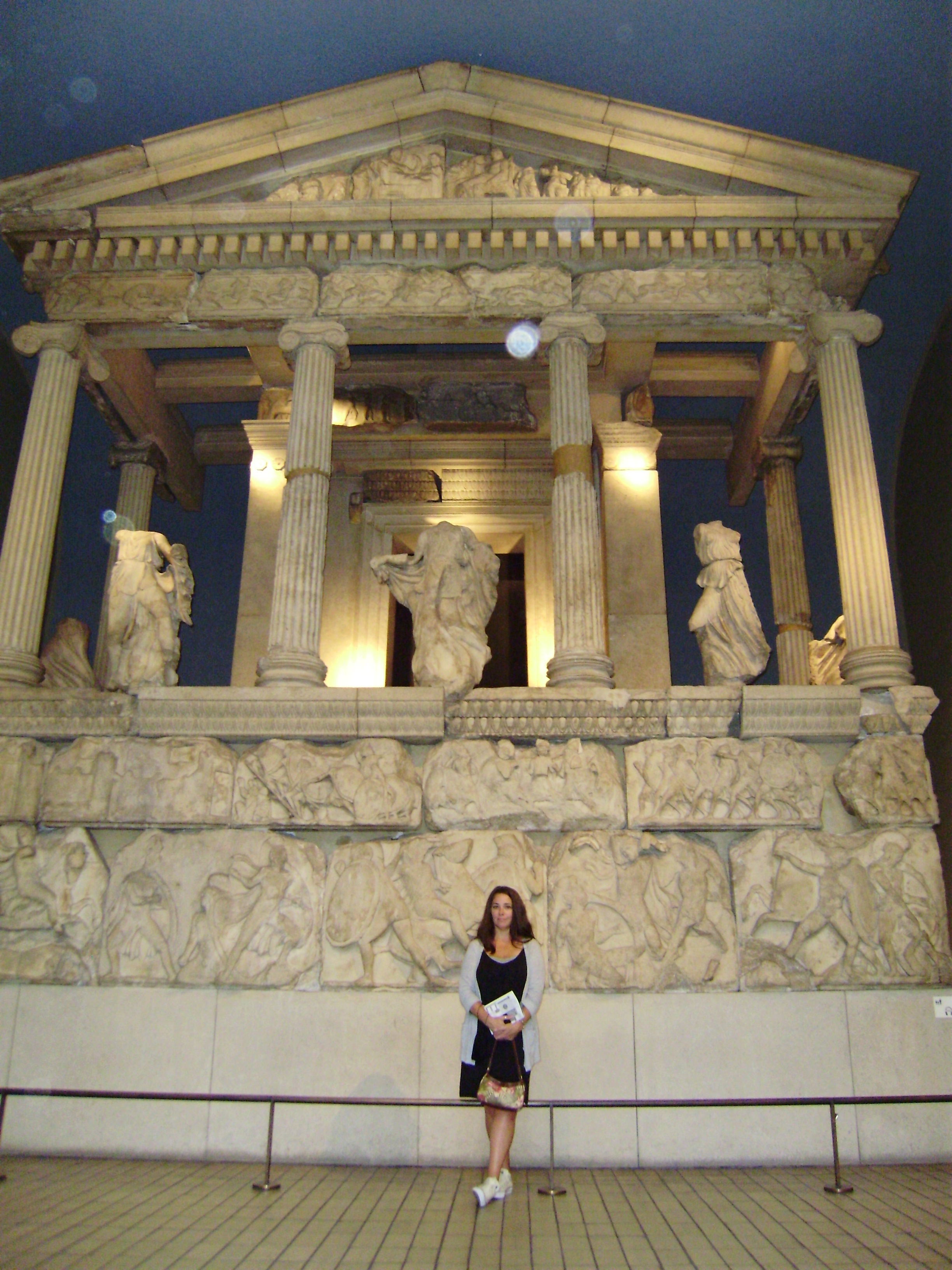 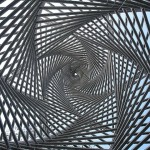 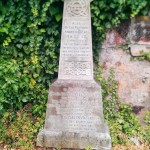 August 21, 2013 Graveyard Whispers
Recent Comments
0 | Leave a Comment
Browse Our Archives
get the latest from
Pagan
Sign up for our newsletter
POPULAR AT PATHEOS Pagan
1

The Dark Side Of Performative "Wokeness"...
Tea Addicted Witch
Related posts from A Sense of Place