Do The Gods Care About Money? 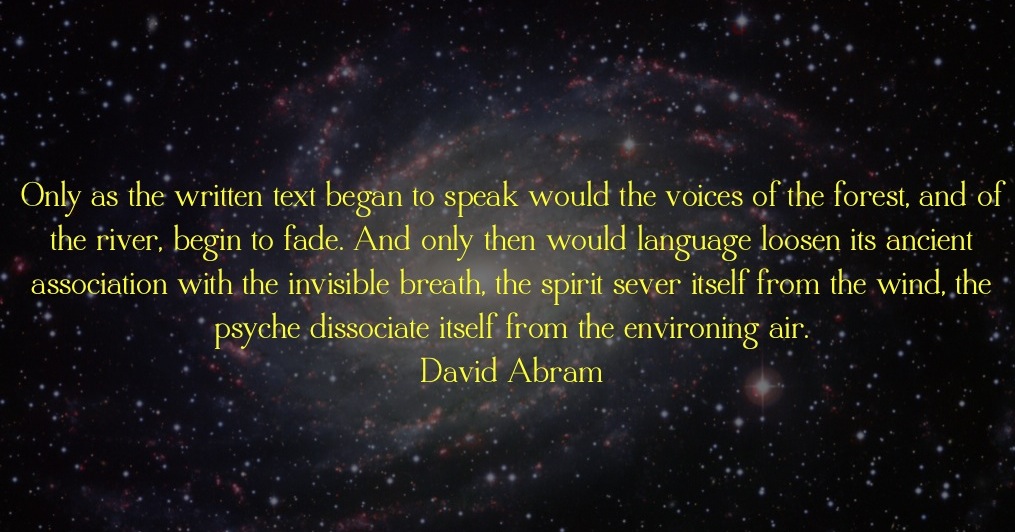 This week Niki, at A Witch’s Ashram, wrote about money and privilege.  It’s a great article, and one I hope she expounds on, but the first thing I wondered when reading it, and the thought I couldn’t get away from,  was whether gods even care about money.  I have had this conversation before with pagan friends, wondering whether the notion that a god (any god) who is interested in the minute details of so many people’s lives is just unexamined Christian magical thinking (in the anthropological sense–and not that any one religion has a corner on magical thinking, or that’s it’s necessarily bad).  The argument that comes back is one of relationship: practitioners of pagan religions are in relationship with their deity, just as human-persons can be with each other, and this relationality explains the care and concern deity show toward the human-person they are in relationship with.  Occasionally I hear the contractual explanation: deity, whatever that means, is limited in the material realm and needs human helpers, as much as humans need god helpers, thus they are willing to go out of their way to ‘help’.  Both of these make sense, depending on your worldview, but they don’t quite work for me, as an animist.

I don’t view the world as full of gods–in a potentially polytheist way (this label being a hot topic right now)–rather, I see every part of creation as divine, whatever that means to me, and possessing consciousness. In that sense, I might (and do) view a lot of persons (my current preferred term for almost all of the cosmos) as divine, i.e., gods, I just don’t worship or adore them. Instead, I form relationship with them, and, by “them”, I mean the persons occupying the very physical, material world I can see, hear, touch and taste.  I don’t perceive there to be disembodied entities existing in my cosmos.  I perceive that there are innumerable persons who reside in my cosmos, and most of them are other-than-human.  Each of these persons, whether that be Moon, Sun, Oak Tree, or Parakeet, have consciousness—even if very different from my own—and thus potentially capable of relationality.

I also perceive a type of Mind that is so much more than our current understanding of consciousness—which we don’t actually understand yet— and I view this Mind (or consciousness) as encompassing the material body it observes or works through.  Because of this, and the work of many fine social scientists who have attempted to document and discuss the changes to human sensation and perception that were brought on by literacy and modernity, I imagine Mind as capable of modes of communication many human-persons have forgotten or lost the ability to use. Thus it may seem that a disembodied voice is speaking to me, when it may actually be Barton Springs.

Since the cosmos, as I perceive it, is full of conscious, other-than-human persons, with their own world views and autonomy, I don’t immediately assume or imagine they have any interest in me, other than perhaps an implicit desire that I, and Others, stay out of their way and don’t impact them.  I also don’t imagine they are even aware of me, unless they somehow indicate that they are.  I’ve had many eldrich persons indicate an awareness of me, and they routinely freak me out when they do, but rarely have they displayed any human-like emotion or behavior, other than in a handy  “candy-water-fruit” way.

A great example of this was my encounter with Barton Springs.  I was naked, like one would be in a public space, as part of my initiation ritual.  Because this was an ecstatic rite, my full range of sensual input was engaged.  I was centered, open–wide open–and immersed in the cool, limestone filtered waters of the Spring.  As I sent part of my awareness down into the cleansing depths, to where the waters would wash and heal me, I literally bumped into a shining Flash.  At first startled (perhaps perturbed), then curious (at least willing to engage), the shape began to change.  In the blink of an eye, the consciousness I accidentally stumbled upon in my altered state shifted the outward presentation of itself.  There was not much I would describe as “human-like” looking back at me, but I had a distinct sensation of consciousness searching for an understandable medium, or “skin”.  We were like two Wild Creatures, alien from one another’s experience, yet posturing to be seen in the shape of our choosing.  That was the beginning of my long, slow (time being a relative concept) relationship courting of an important Other-than-human person specific to Austin.

My experience, or perception of encounters like this, has led me to believe that other-than-human persons have no inherent interest in my life, i.e., whether I have money, health or fertility.  My witchcraft, on the other hand, offers me tools and skills for tapping into Powers so that I can acquire abilities or energies to use in shaping or solving issues I deem important to myself.  And perhaps that is another post…. 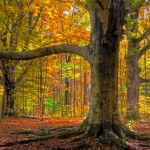 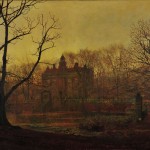