Disenchantment, Enclosure, And ‘The Burning Times’ 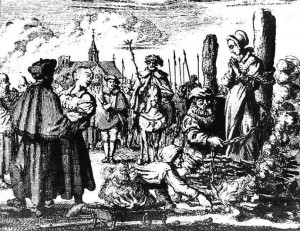 “Slave owners knew that to master a human being, no matter what his race or color, all you need to do is strip him of his identity, his land, the strength of his culture and the memory of his ancestors.”

From the Film, The Language You Cry In

I have thus far spoken of Disenchantment in general terms, providing modern examples of how it relates to specific places and how Capitalism is sustained by materialistic conceptions of the everyday.  I’ve tried to show how Capitalism and disenchantment are linked, particularly through the process of displacement, our disconnection from the land beneath our feet and the very act of feeding ourselves.  And I’ve attempted to show how the concept of “worlding,” particularly seen through the lens of post-colonial theory, is a powerful tool we can use to understand how the gods and spirits are actively written-out of our lives.

Why tie Disenchantment and Capitalism to each other, though?  There does exist a competing narrative, advanced by some who suggest that humanity’s divorce from Nature is a much older process.  This other narrative, proposed by writers like David Abrams, suggests that disenchantment occurred near the birth of agriculture or, in Abram’s (bizarre) estimation, is connected to the development of the phonetic alphabet.

Though there are interesting insights to be gleaned from such works, they are generally useless in explaining precisely why the period just before the birth of Capitalism was so full of magical belief and why our modern, western culture has been so bereft of it, and why cultures which are just experiencing the transition to Capitalism (in Africa and some parts of Asia) have managed to hold on to their animist and polytheist beliefs for so long, despite having phonetic alphabets from the legacy of colonial occupation.

The historical records in Europe before and during the birth of Capitalism are full of references to magical and Pagan beliefs which the Church was never fully able to uproot, despite its programmatic destruction of ancient shrines, groves, wells, and other holy places.  These “Pagan survivals” are sometimes looked upon as mere superstitions without actual content by many historians, but if even part of the Church’s rhetoric against such practices is to believed, it seems disingenuous to assert that the peoples in Europe had no connection to the gods of the land and their ancestors.

During the birth of Capitalism, however, massive displacement of peoples through poverty induced by the privatization of land and the mechanization of labor changed more than just the economic status of peoples, it ripped them from the land of their ancestors, the holy sites they’d tended, and all the relations with each other and the Other that they’d known.

This is a collective trauma, and, if you read again the quote with which I started this essay, you may get why this is so brutally important for Pagans to understand.  The processes which created the Capitalist order we now accept as a given also contributed to the death of the old beliefs that we now are attempting to revive, reconstruct, or resurrect.

And there’s another matter.  Much is made of the witch-hunts in Europe and how the climate of fear against women who held onto the older ways of thinking, the older wisdoms and beliefs destroyed the lives of many.  But few, including myself, ever considered the connection between the birth of Capitalism and the “burning times.”

Fortunately, there is some significant work on this matter, particularly Silvia Federici’s Caliban and the Witch: Women, the Body, and Primitive Accumulation.  Describing in detail the processes which ripped us from the land we knew (as well as all of the customs and beliefs which were tied to that land and the communities around them), she then details how important it was for the rising Capitalist interests (owners, rulers, the state and often the Protestant and Catholic clergy) to subjugate women in particular

Showing how modern patriarchal notions against which feminists now battle were forged in the struggle to turn peasants into factory workers, she then explains how the most systematic campaign of terror against women in European history was tied specifically to their roles as keepers of the old lore and the working of magic:

From [the capitalists’] viewpoint it hardly mattered whether the powers that people claimed to have…were real or not, for the very existence of magical beliefs was a source of social insubordination. (p.143)

The incompatibility of magic with the capitalist work-discipline and the requirement of social control is one of the reasons why a campaign of terror was launched against it by the state… (p. 143)

That is to say, the burnings of witches in the middle part of the previous millennium was not just an attack by religious authorities against Pagan beliefs, it was an attack against a way of relating to the world which made us bad workers, which kept us from submitting to the new economic and political order, and it was focused primarily on women.

Disenchantment, Capitalism, and the subjugation of women all came together in one grand, terrifying epoch of human history, and it happened quite recently.

That is, if we’re serious about the worship of our gods and our pagan beliefs and if we truly intend to undo the affects that the subjugation of women has wrought upon half of humanity, it is impossible to ignore Capitalism. 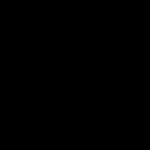 April 16, 2014 Clutha
Recent Comments
133 Comments | Leave a Comment
Browse Our Archives
get the latest from
Pagan
Sign up for our newsletter
POPULAR AT PATHEOS Pagan
1 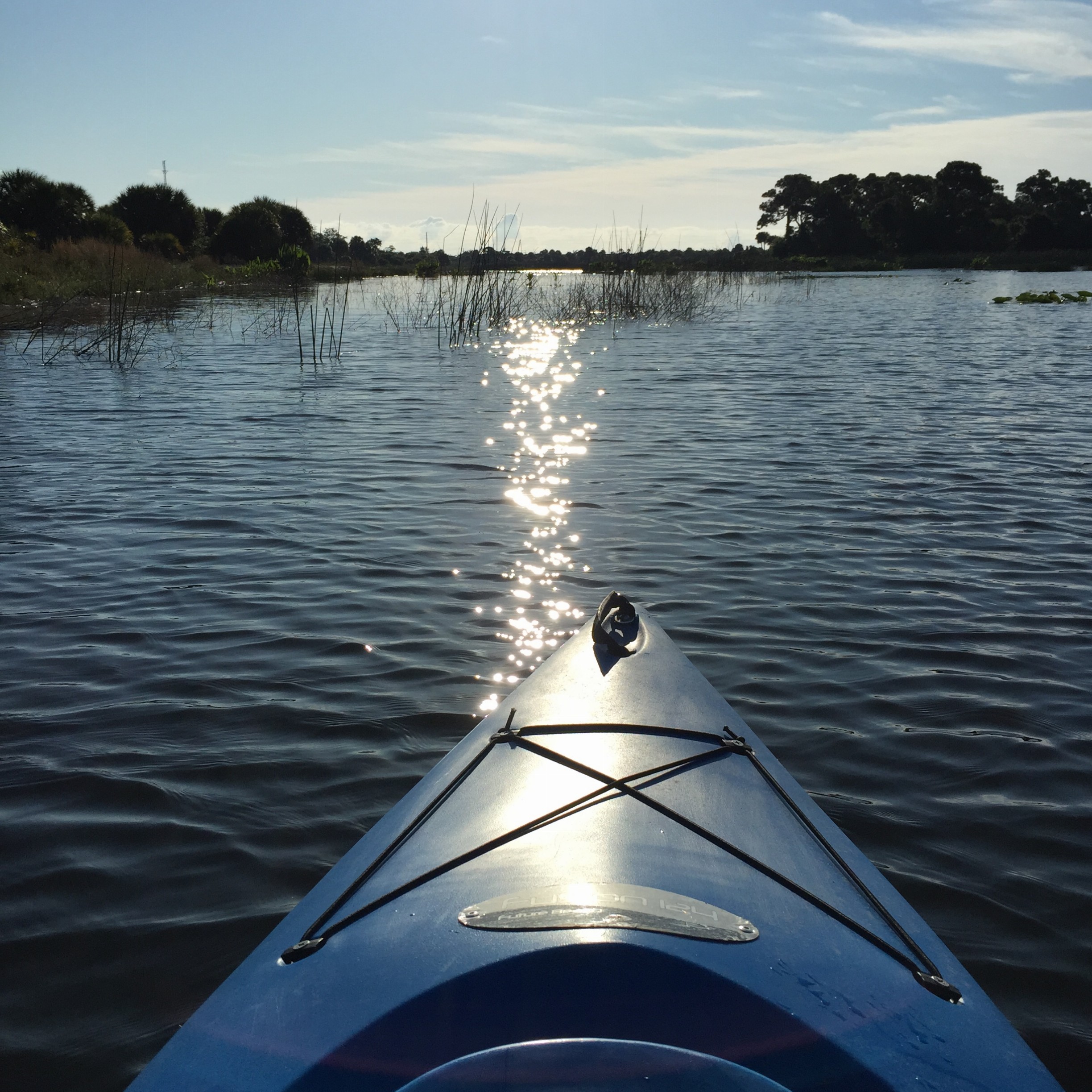