AskAngus 20: All You Need is Maenad Love

AskAngus 20: All You Need is Maenad Love September 3, 2013 Angus McMahan 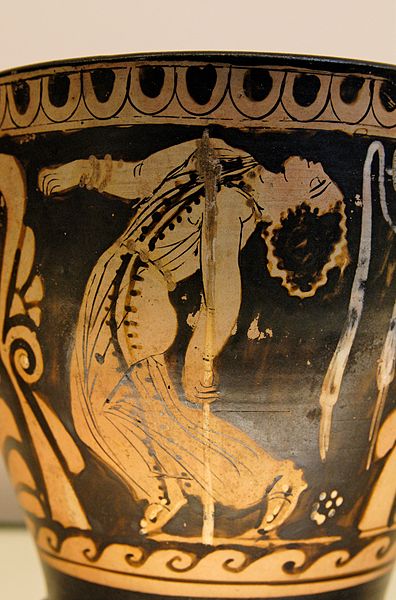 Awestruck: Today when I stepped out on my porch I found a dead tree branch tipped in pine cones, no needles, just the cones, kind of like the branches the Maenads (female followers of Dionysus) were said to carry. I thought perhaps it was some sort of sign from Dionysus so I picked it up and was instantly overwhelmed with a great sense of awe and another feeling, almost like terror (its hard to explain).

I could sense the presence of Dionysus surrounding me and I got the feeling that he wants something but I don’t know what. I already have a Patron and Matron deity (Pan and Selene) and I don’t actively worship Dionysus. My question is, can someone have more than one Patron or perhaps a part-time Patron (the feeling was so strong, similar to the feelings I get when working with Pan or Selene), or is this something else entirely?

Well, aren’t you lucky! All the foresty goat-boys wanna party with you. The branch on your porch is known as a ”thyrsus” (Ha! All that Scrabble pays off!) and I don’t think I need to spell out the symbolism of a long, straight, hard shaft topped with a roughly pear shaped ‘head’ that spews seeds. (ahem!)

The Maenads were devout followers of Dionysus – groupies, you might call ’em, nowadays. They were also batshit crazy, which you can take as either a good thing or a bad thing.

Since you already experience the duality of deity (via Selene and Pan), my guess is that the thyrsus is a gift from both Dionysus and his Maenad pack. The ‘awe’ you felt being his essence and the ‘terror’ being hers (theirs – hersses).

Can someone have more than a patron at a time, including some part-timers? Absolutely. My personal pantheon stretches from Estonia to Haiti, but its a big raft and there is always room for more to come aboard. I have had brief encounters with all sorts of ‘extracurriculars’, from Egyptian to Olmec to Mongolian. Not many of these were clear or fully formed, and I don’t know if I was being called upon for an epic quest at any of these times. (If I was, I missed the memo, but I figure if its important, they’ll bug me again.)

Am I suprised that Dionysus and Pan/Selene have similar energies? Nope. From my scenic viewing area ALL of the Gods-essessess have similar energies. I believe their exhaust port readings are a whole lot closer to each other than any of them are to any of us. As a really wise man once said: “Any comparison between God and man will ultimately fail, because God is Mystery.”*

We carve off a slice of Deitical DNA for ourselves and label it ‘Osiris’ or ‘Ganesha’ or ‘Yemaya’ – but like we puny hu-mans and our primate brethren – there is a LOT of shared energy amongst the Gods. (and, of course, insisting that our slice of God-cake is the be-all, end-all of Deitical desserts has always been the cause of most of the wars and suffering in the world.)

I don’t think it is earth-shattering to have received a gift from Dionysus when you are devoted to Pan. Pan, for all the Gods, is hardly one to insist upon patronical monogamy.

I would keep the thyrsus and keep it safe, but maybe not on your main altar. This could be an opening salvo to a larger adventure, or it could just be a drive-by blessing from a cousin. In any case you have been Blessed, Awe-struck. Rejoice! 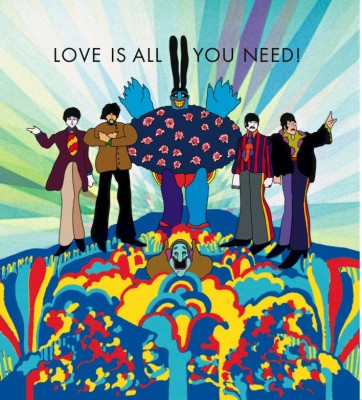 Gardenia: Is love really all you need?

Define Love; Define your needs; There’s probably a lot of overlap. But no, in reality I believe a satisfying existence in this lifetime requires a bit more than purity of Spirit.

At least for most of us. I have known people for whom Love really was all they needed. Amazing folks, if somewhat disconnected, and all of that purity was, shall we say, a bit taxing after awhile. But you could read a newspaper by them, and that was instructive.

“All You Need is Love” was never intended to be the entirety of Lennon’s gospel, anymore than simply “Imagine” was the extent of his practical instructions. “AYNiL” was a song written for the first worldwide TV satellite hookup of the entire world. The Beatles, representing England, needed something short, catchy, easily translatable, and a sentiment that could be grokked by a billion people in a thousand cultures. 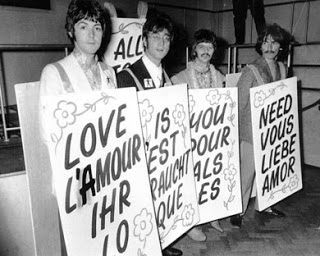 It’s a great song, it’s a cool bumpersticker, it’s a worthy goal. But I, myself, gathered as much wisdom by reading the newspaper as by the light source sitting next to me. 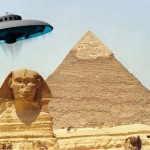 September 10, 2013 Book Review: A Year at Stonehenge
Recent Comments
0 | Leave a Comment
Browse Our Archives
get the latest from
Pagan
Sign up for our newsletter
POPULAR AT PATHEOS Pagan
1

Blackberries and Bitterness at Lammastide
The past few days have been among the worst in my life....
view all Pagan blogs
What Are Your Thoughts?leave a comment
Copyright 2008-2020, Patheos. All rights reserved.