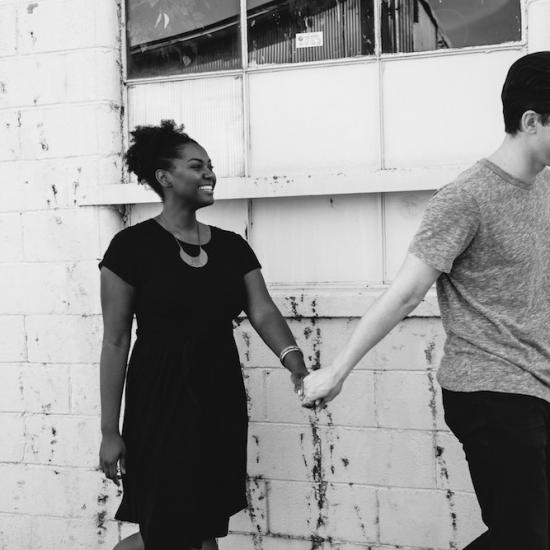 Take a different attitude toward your husband. The next time that little “drive you nuts” thing happens, figuratively or literally turn your head away from it, and look for something good that your man has done. Do not mention your frustration over the wrinkled clothes until after you’ve given him a big hug and a smile for the laundry. Then, the next day, say “Hey honey, I’m so glad you do the laundry! I know you might not have time to fold it, but it would make so much difference to me if you would pull everything out of the basket and lay the shirts and pants out on the bed so they won’t get wrinkled.”

He might not have thought about the fact that even when he’s stretched for time, another 30 seconds to fluff out the clothes that way would matter to you. Once he does know it – he will want to do it! Unless he feels you’re critical instead of thankful. Which leads us to secret #2…. 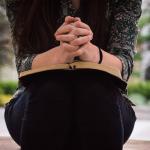 August 28, 2017
The Secret to Living With Purpose Every Day
Next Post

September 1, 2017 The Foreign Culture of a Man’s Mind and How to Navigate It
Recent Comments
0 | Leave a Comment
Browse Our Archives
get the latest updates from
Ask Shaunti
and the Patheos
Family
Channel
Books by This Author Books by Shaunti Feldhahn

Giving Thanks For The Things That Matter
Between today’s busy-ness and the season of seemingly nonstop holiday activities that’s...
view all Family blogs
What Are Your Thoughts?leave a comment
Copyright 2008-2021, Patheos. All rights reserved.