The Foreign Culture of a Man’s Mind and How to Navigate It  September 1, 2017 Shaunti Feldhahn 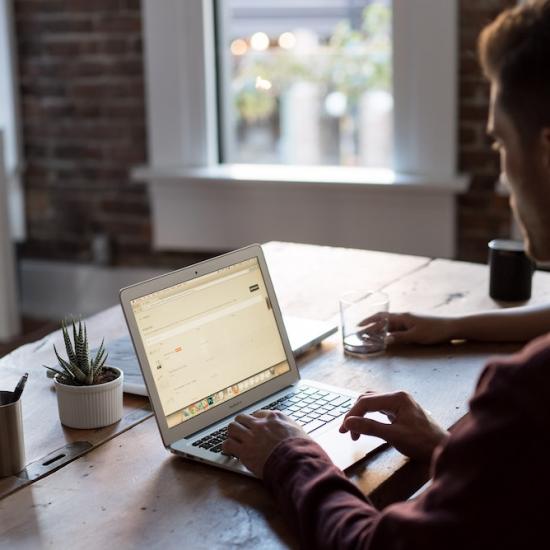 Have you ever travelled to a foreign country with a very different culture for your work? Were you uneasy? Did you read up on the geography, language, rituals, and nuances so that you would be successful?

When I was working as a financial analyst at the Federal Reserve Bank of New York, my primary responsibility was investigating and analyzing the Japanese financial meltdown. I soon learned that doing business in Japan has its own set of rules and rituals—and I was completely unaware of them. For example, I would casually hand out and accept business cards with little regard for the writing on them. A co-worker finally took me aside and, to my horror, explained that I was being perceived as rude and arrogant because I did not follow the Japanese ritual of the “Presentation of the business cards.” My lack of cultural knowledge had caused misperceptions by my Japanese colleagues of my intent

Sometimes working with men can be very much like working in an unknown culture. In fact, it was the reason I wrote The Male Factor,—to help explain how men and women approach work differently. And just like the Japanese business card ritual, if we want better results when communicating with men at work (or anywhere!), we can benefit by better understanding the male “culture.” Let’s look at some variables that differ between the male and female cultures. 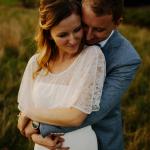 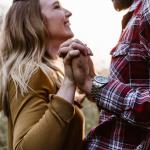 September 6, 2017 Husband-Speak: How to Transform His World With Your Words
Recent Comments
0 | Leave a Comment
Browse Our Archives
get the latest updates from
Ask Shaunti
and the Patheos
Family
Channel
Books by This Author Books by Shaunti Feldhahn